Exciting first day in Tver for Russia and Turkey 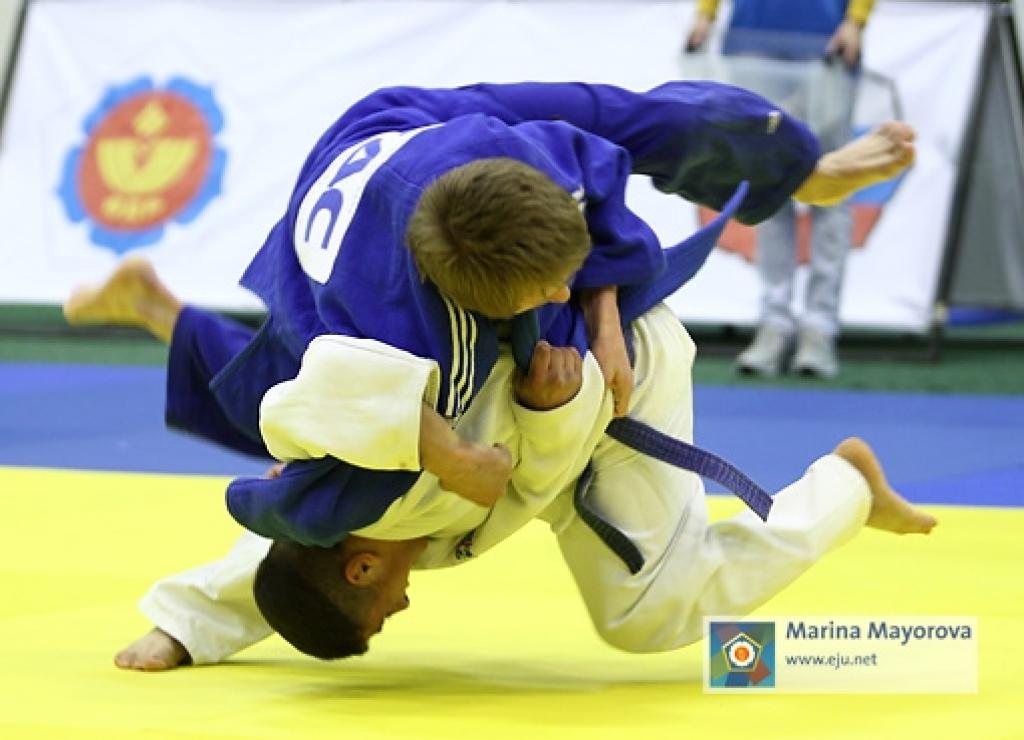 Light categories competed in the first day of the Cup. Senyayla Rabia (U40kg) from Turkey proved her recent victory in Kiev and took the first place in Tver as well.
Kirill Kireev (Rus) and Kodiri Manuchehr (Rus) won gold medals in U50kg and U60kg categories accordingly.

In the category U44kg it was interesting to follow the only representative from Hungary, Pupp Reka. In the final the Hungarian champion and winner of Zagreb Cup met with Russian champion and winner of Antalya Cup, Shilova Kristina. It was a really equal and tight fight with golden score. This time Russian fighter was stronger and became the winner.

In the final of U48 kg Mariya Zheshchenkova (Rus) defeated her team-mate and Russian champion Daria Pichkaleva.
In the last final of the day the question if someone could break the Russian domination. And Seyis Ilayda from Turkey managed!. She met with Russian champion, Gaitova Alevtina, and defeated her by ippon.