EXTRAORDINARY EJU CONGRESS TO BE HELD IN VIENNA ON 17 JUNE 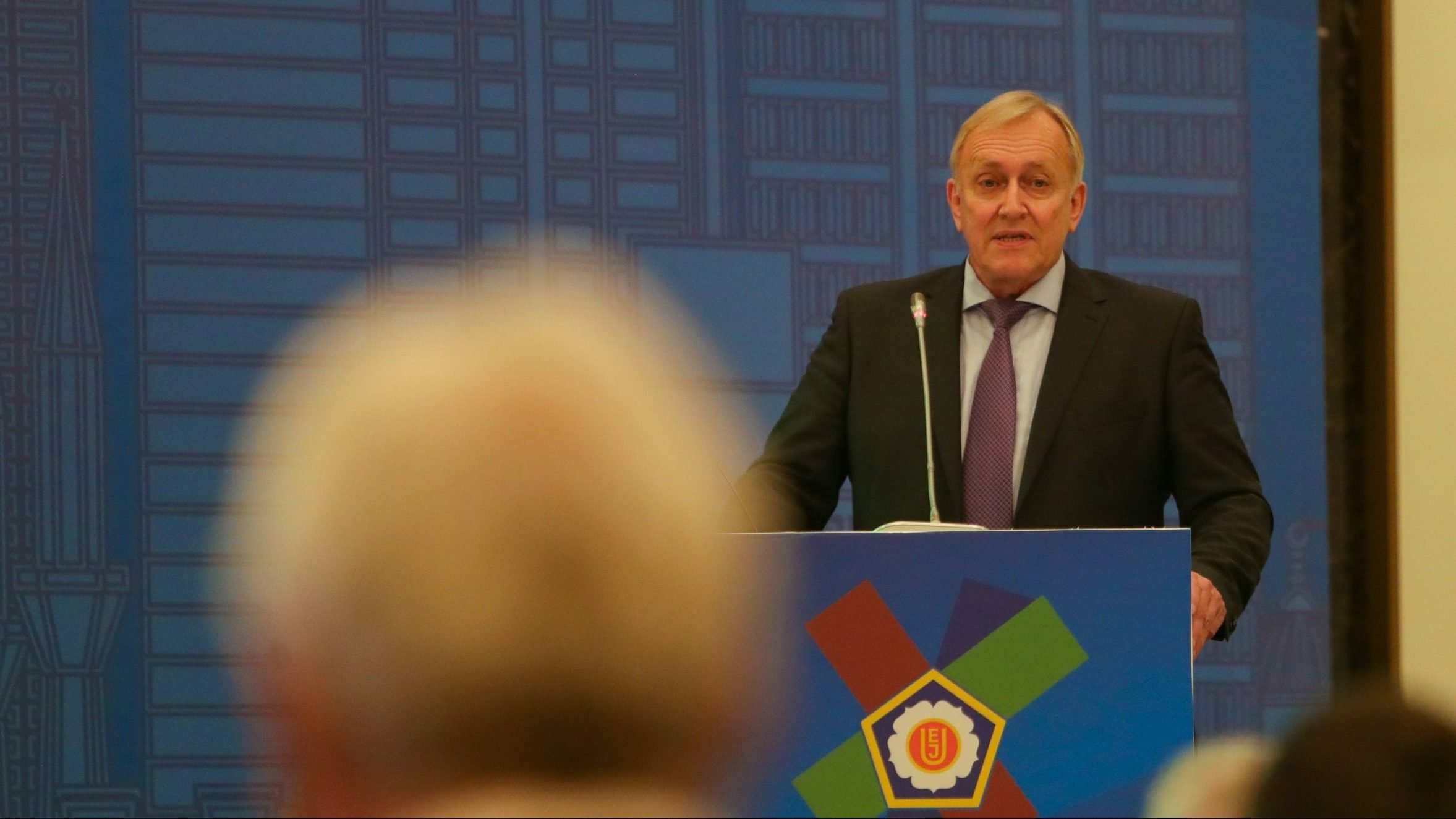 The Executive Committee of the European Judo Union has held an extraordinary meeting Thursday afternoon. After the resignation of President Sergey SOLOVEYCHIK following the escalation in Eastern Europe Otto KNEITINGER (GER) is acting as interim President. The following decisions were taken in the meeting:

The EJU Executive Committee is fully supporting the Team of President Otto Kneitinger for completing the term until the end of 2024.

EJU Secretary General Ezio GAMBA (ITA), who has successfully worked as Head Coach of the Russian National Team for many years, submitted his immediate resignation. „Ezio has been working as Secretary General for more than five years. We are grateful for his valuable services“, emphasized Otto Kneitinger. Martin POIGER, current Director of the Head Office in Vienna, has been appointed as his interim successor.

Until further notice no Judo competitions will be held in Russia. The contracts with Russian sponsors were put on hold. An immediate financial support for Ukraine of € 100,000 was granted, a fundraising project is about to start.