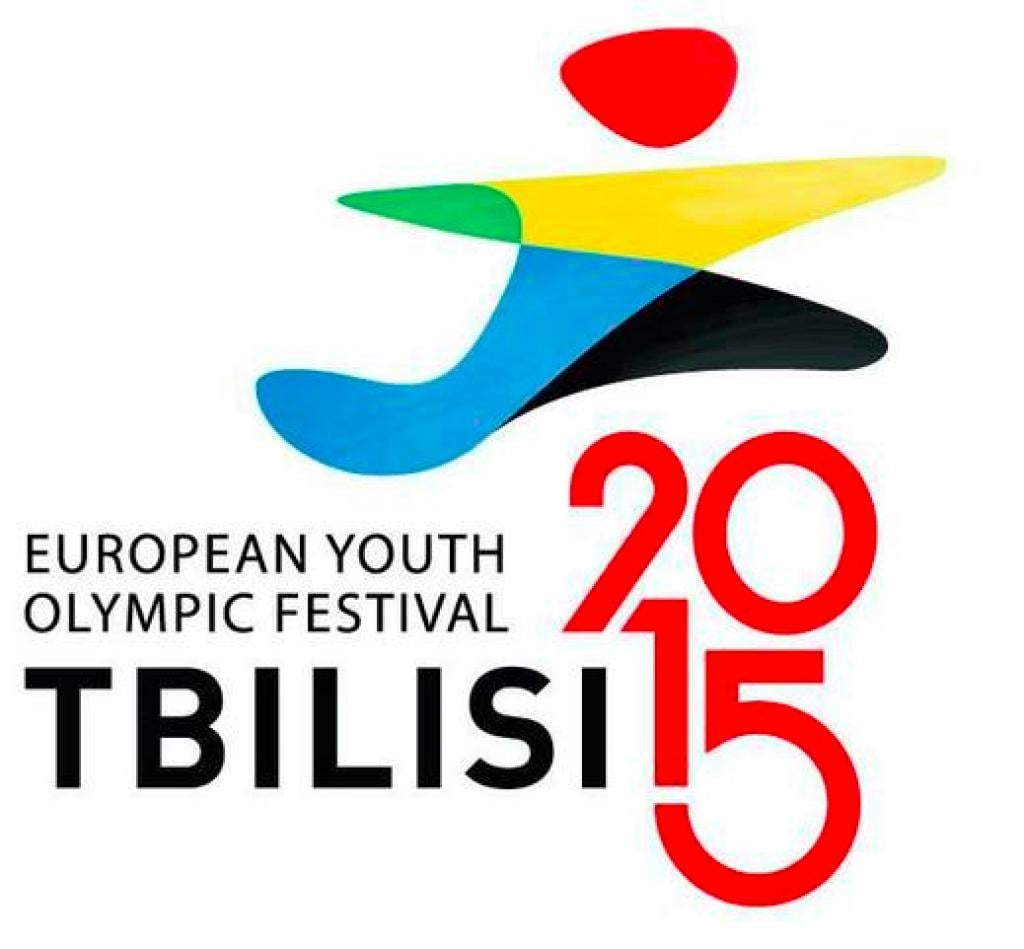 The 2015 European Youth Olympic Festival (EYOF) fast approaching. With 3 days left to go until the Opening Ceremony [Sunday, July 26], delegations from 50 countries started to make their way to the capital of Georgia, Tbilisi. The total number of 44 nations will be involved in the Judo events.

The official mascot of the EYOF called P.E.A.K.Y. There is a two-word combinations originates from it, ‘Peak’ and ‘Youth’. The mascot relates Kolkheti pheasant connected with the legend on founding Tbilisi. The bird identifies speed and rapidity. P.E.A.K.Y made his debut on the 21st of January when he first appeared in public on the streets of the capital city, in connection with the International Hug Day. P.E.A.K.Y will take a visit into the Judo hall too throughout the week.

The Judo tournament will be held from July 28th to August 1st at the Judo Academy of Georgia with almost 300 youngsters who will all be in race to claim the top spot of the podium. A stage with two tatami will be placed in the competition area. The total stand capacity will be 800 seats. The training and warm-up area will be immediately adjacent to the competition area but properly screened off. This space will have two large tatami and two athletes’ changing rooms. Venue facilities also will include catering areas for visitors, a medical area and changing rooms with showers and washbasins for judokas’ usage. The venue also has dedicated rooms for European Judo, the LOC Judo, the competition secretariat, call room and volunteer area. The venue has been set up for EYOF 2015 in close collaboration with the Georgian Judo Federation in order to meet all requirements of European Judo Union.