Ezio Gamba appointed head of both the Russian national Judo 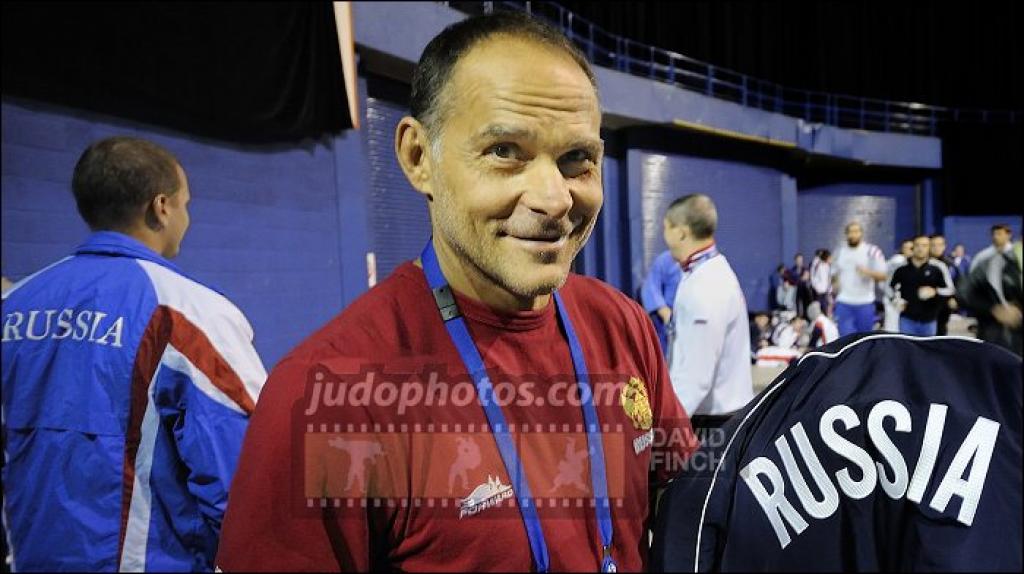 Italian coach Ezio Gamba has been appointed the general manager of Russian judo national teams, which put him in charge of both men’s and women’s squads.

A group of local coaches will be assisting Gamba in his work, with Dmitry Morozov to be working with male athletes and Konstantin Filosofenko executing the same responsibilities with the female team.

The Russian men dominated the judo events in London 2012 under the Italian, winning three gold medals, a silver and a bronze to make a comeback to the Olympic podium after 32 years of absence.