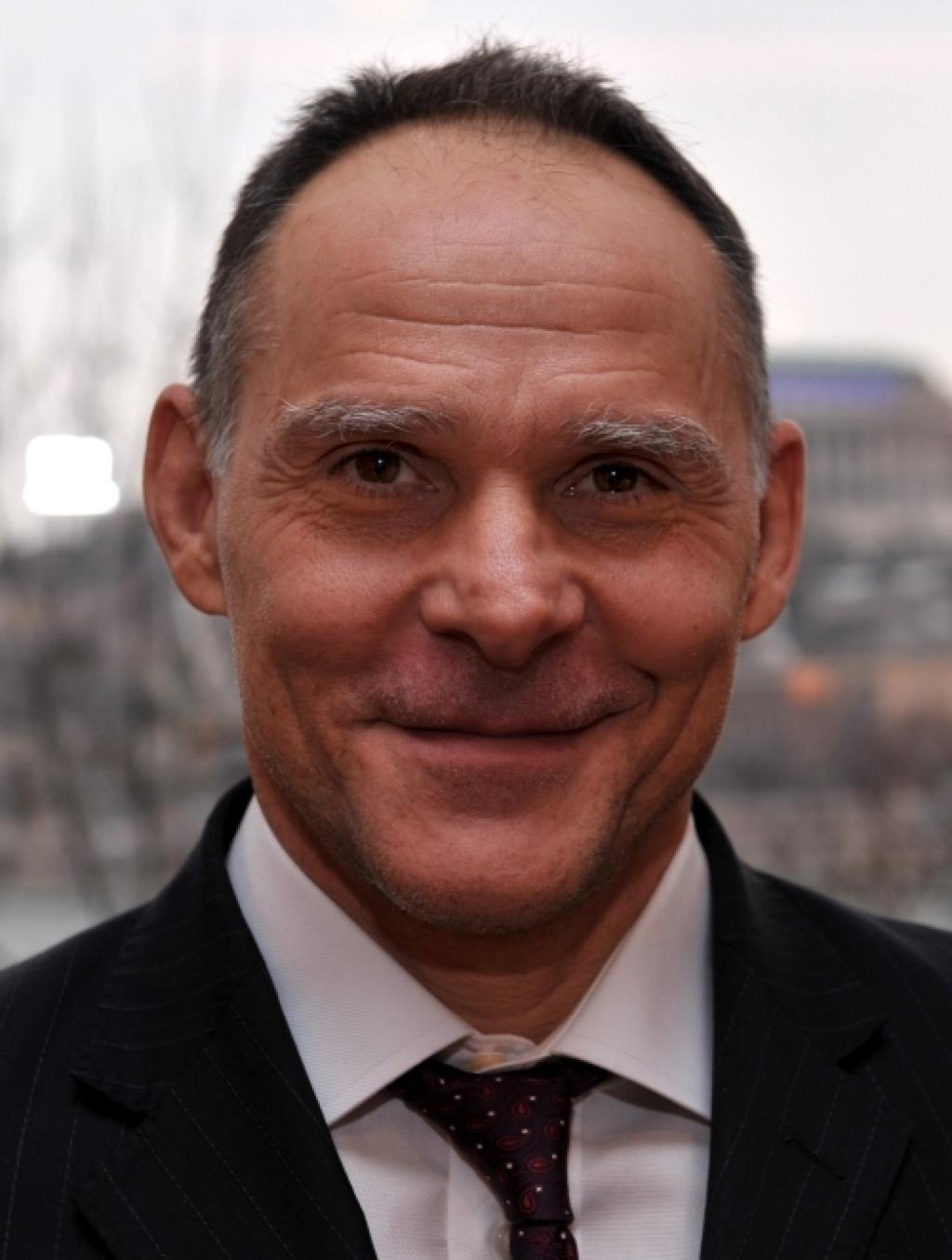 On Friday evening Ezio Gamba has been elected as the best coach of Russia in 2012 among all sports. It is really a unique election that for the first time of the history a foreign coach was elected as the best coach of Russia. Secondly unique for judo, popular in judo, but judo was relatively the best performing sport for Russia. Only in athletics with more than 50 medal events Russia claimed 8 gold medals. The election called “Sport Elite” was held in Moscow at a big party at the Kremlin.

Ezio Gamba was the technical director for the Russian men’s team at the Olympic Games and was extremely successful with three gold medals, one silver and bronze.

In the first Olympic week in London only judo was successful for Russia with three gold medals. Outside judo the first gold medal was won at 5 August in Wrestling, judo topped the medal tally for more than a week.

Of all Olympic sports at the Olympic Games athletics (52 medal events) and judo (14 medal events) were the most successful. Russia won 82 medals and 5 in judo. Russian male athletes (including teams) won 12 gold medals, 3 for the Russian men: Galstyan, Isaev and Khaybulaev. Silver was won by Mikhailine and bronze by Nifontov.

Ezio Gamba was awarded with a unique prize, elected by the National Olympic Committee. Gamba is coordinator of the EJU Coach Commissions for men and women and was added last week to the advisory board of President Soloveychik.

Gamba praised the commitment of his athletes and congratulated the present Russian sportsmen for their commitment to go into a traject without any questions. “I don’t have to ask anyone, they follow what I say without questions, very committed and I knew this result would be the outcome.”