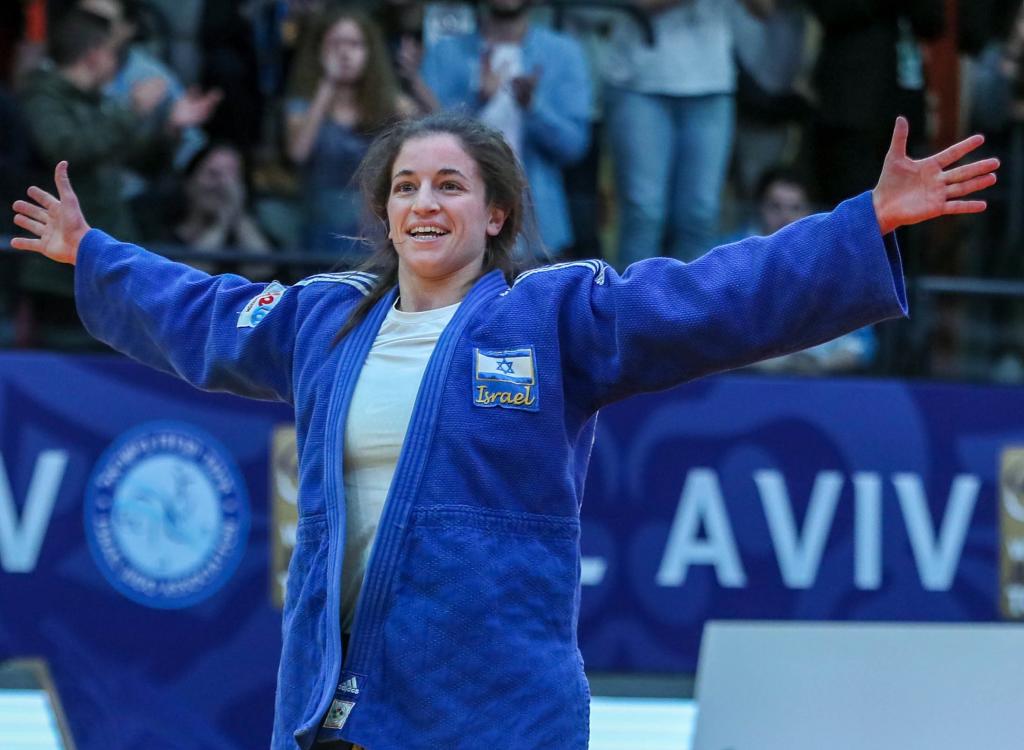 The first ever Tel Aviv Grand Prix saw host nation Israel take the tournament’s first gold medal up for grabs when Shira RISHONY (ISR) defeated Maryna CHERNIAK (UKR) to win the -48kg category. The bronze medals were won by CSERNOVICZKI Eva (HUN) and Nathalia BRIGIDA (BRA). There was further cause for celebration when in the final of the -57kg category Timna NELSON-LEVY (ISR) defeated Daria MEZHETSKAIA (RUS), to bring the opening day to a close and hand Israel their second gold medal. The bronze medals were won by Ivelina ILIEVA (BUL) and Nekoda SMYTHE-DAVIS (GBR). Earlier on, Gili COHEN (ISR) had also made her way to the final of her category (-52kg) but was swept aside by the unstoppable Majlinda KELMENDI (KOS), the current Olympic champion showing every sign of being well on the way back to her devasting best. The bronze medals were won by Andreea CHITU (ROM) and Fabienne KOCHER (SUI).

There was little joy for Israel’s men however, as they suffered a collective misfire in the -60kg and – 66kg categories. In the -60kg category it was the young and fast improving Jorre VERSTRAETEN (BEL) who took the gold medal when, in his first appearance in a Grand Prix final, he defeated Tornike TSJAKADOEA (NED). The bronze medals went to Albert OGUZOV (RUS) and Cedric REVOL (FRA).

In the -66kg category it was widely expected that Israel could reasonably expect some degree of success given that they had the number one and number two seeds. However, both the much-fancied Tal FLICKER (ISR) and pre-tournament favourite Baruch SHMAILOV (ISR) were bundled out before the medal stages. The final saw current junior world champion Manuel LOMBARDO (ITA) defeat Bogdan IADOV (UKR) to give the young Italian his first ever Grand Prix gold medal. The bronze medals were won by Alberto GAITERO MARTIN (ESP) and Islam KHAMETOV (RUS). 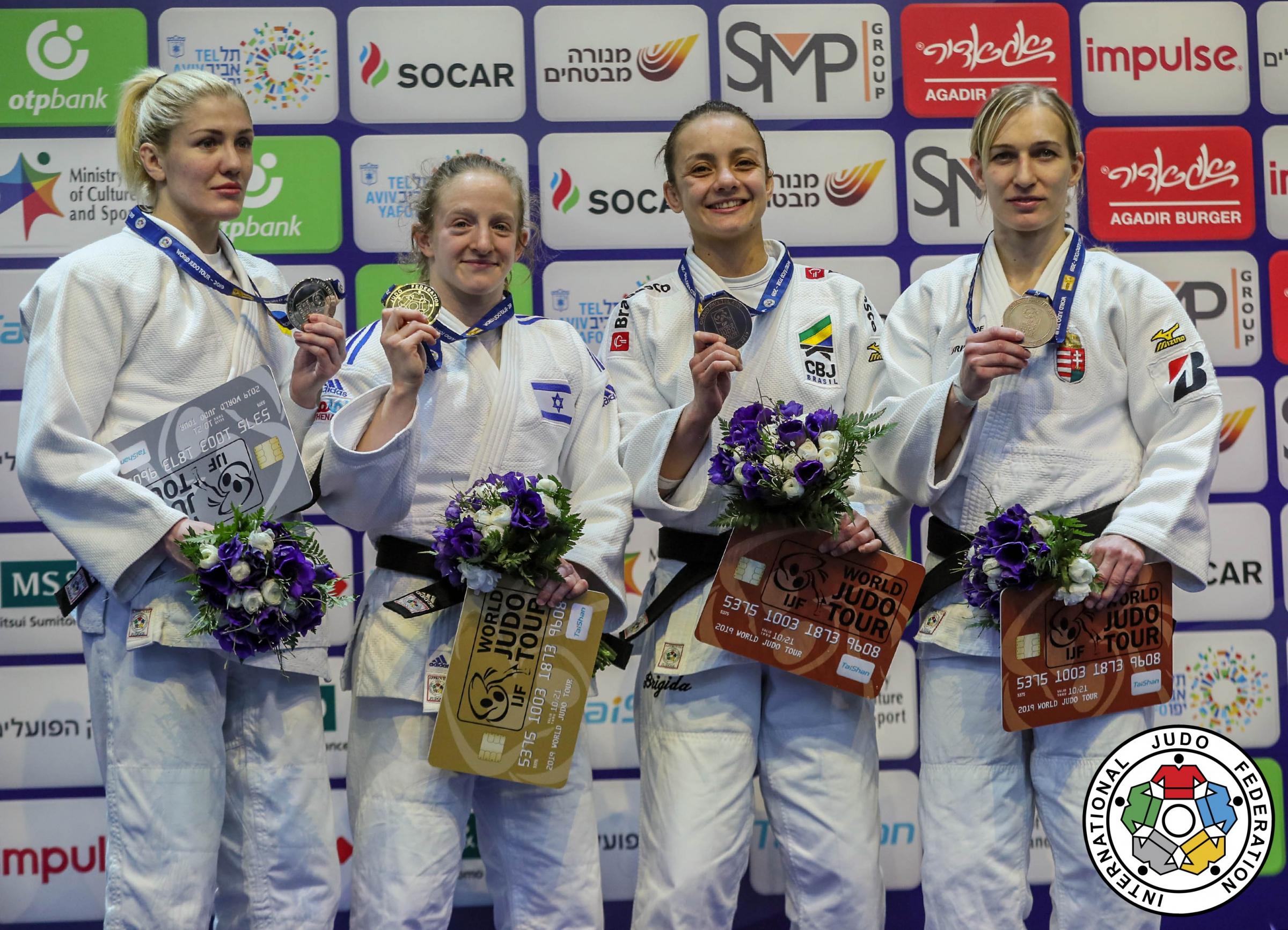 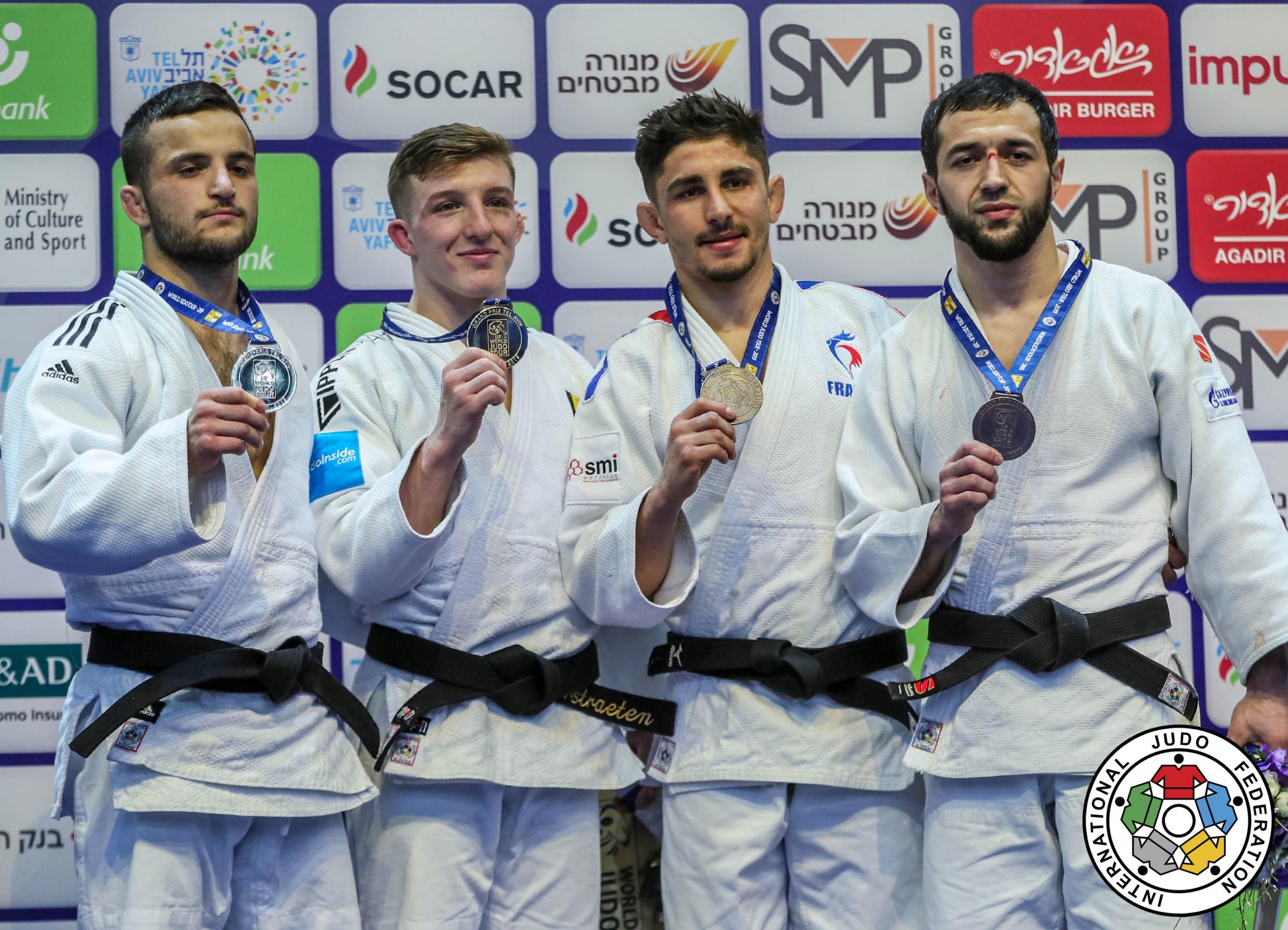 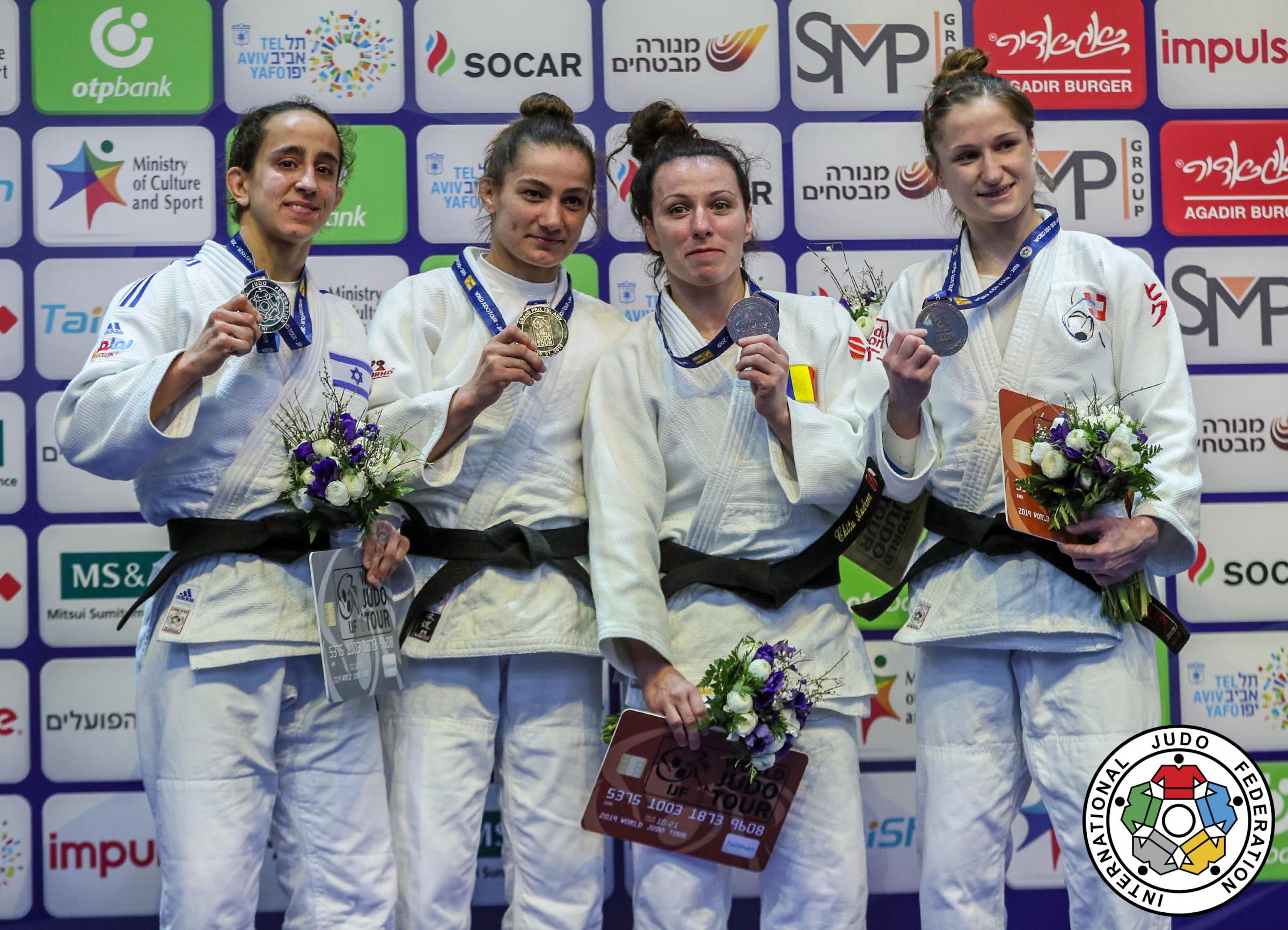 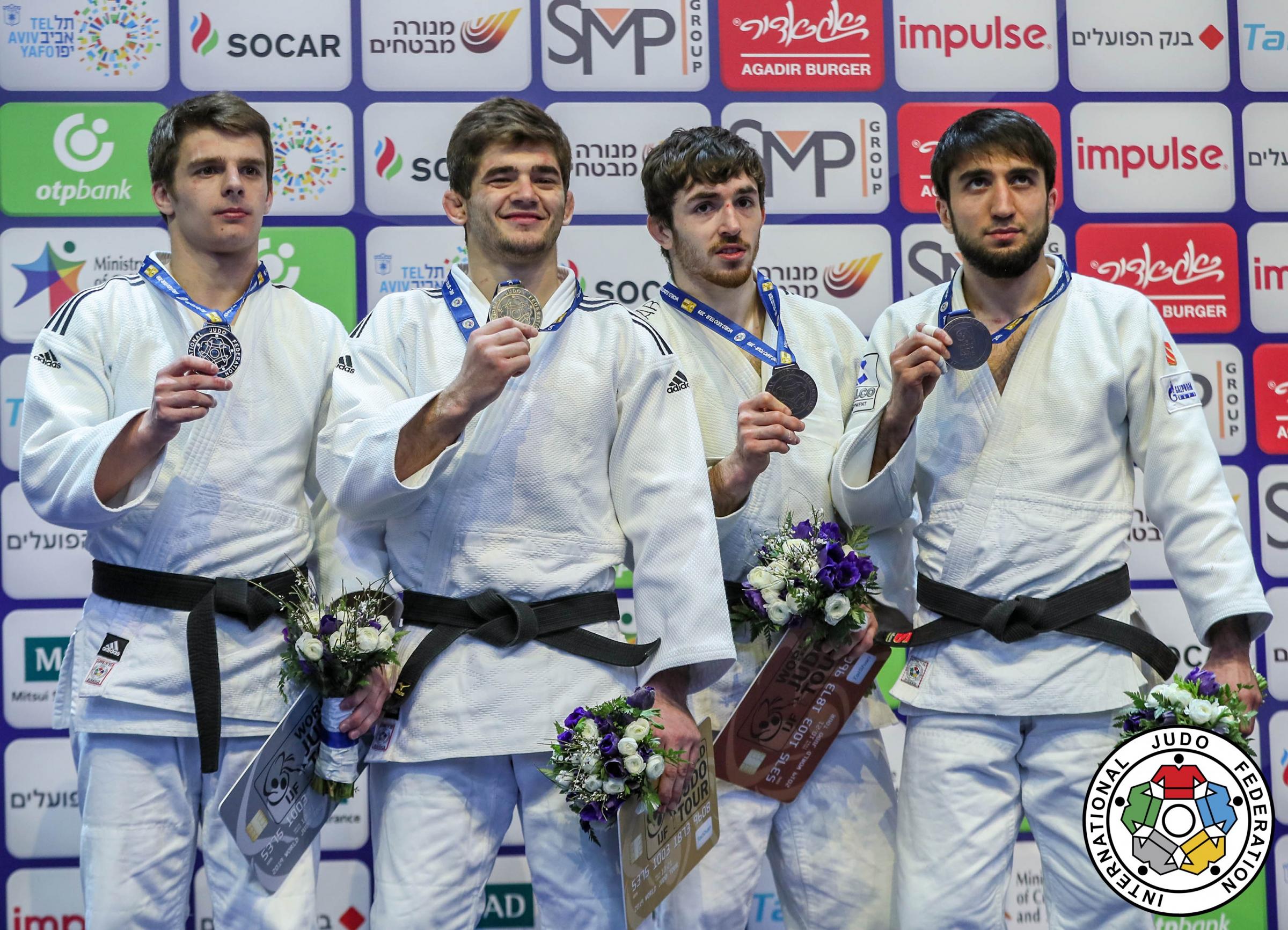 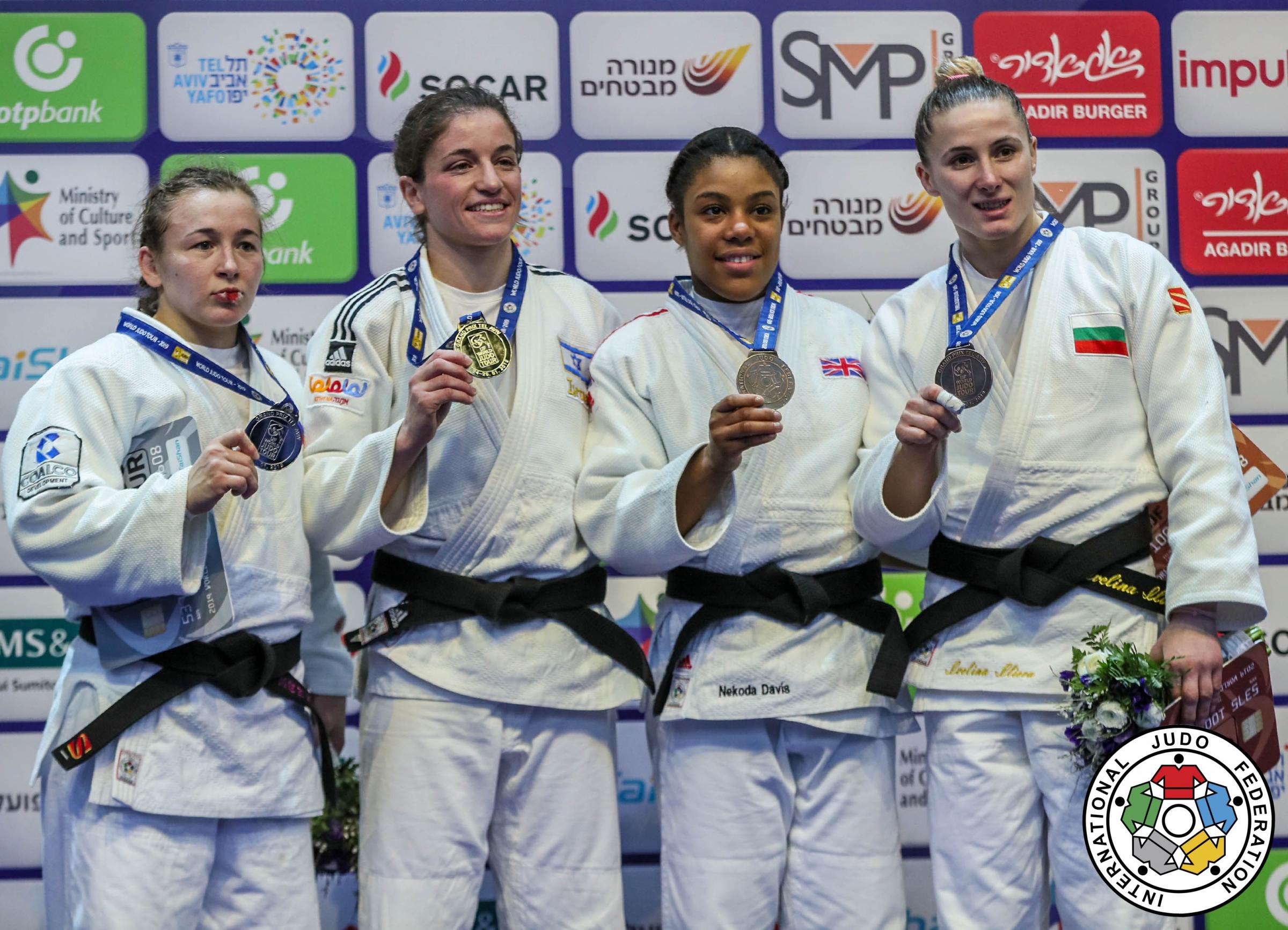