Fallon misses out on World Cup comeback through injury 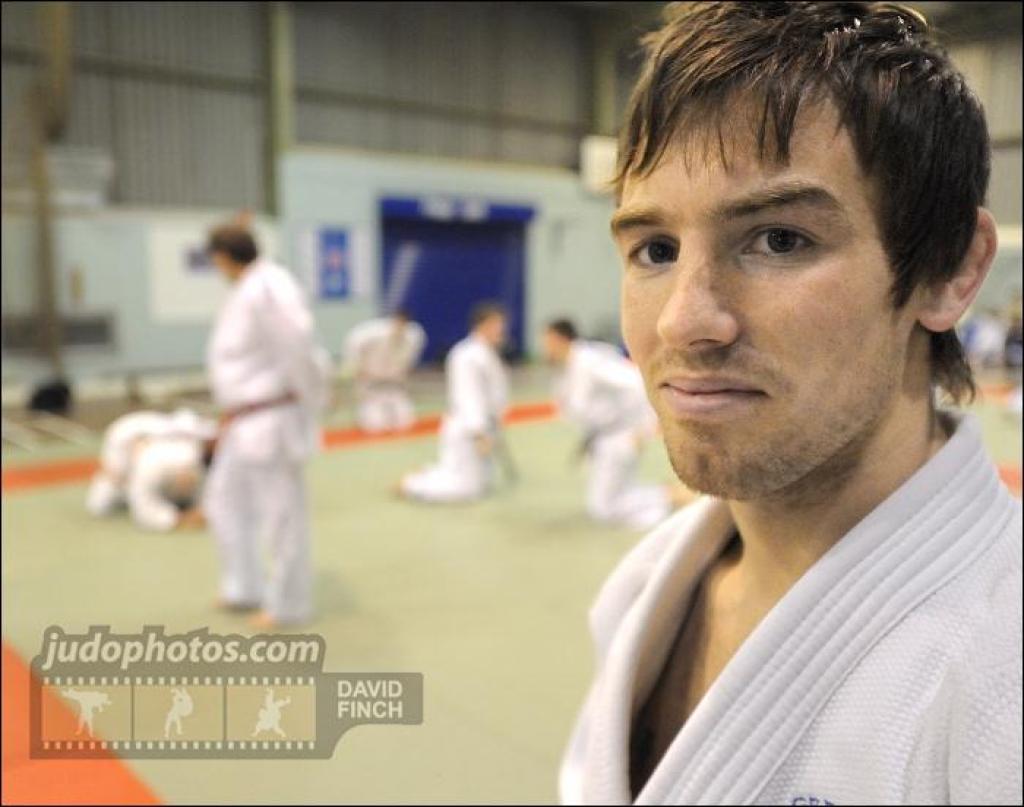 Beijing Olympian Craig Fallon will have to wait to make his return to competition after a two-year absence after pulling out of the Budapest World Cup this weekend.

Fallon, who took an extended break from judo after a disappointing Beijing Olympics, returned to the Great Britain fold at the trials in January.

The 2005 world champion was hotly tipped for a medal in Beijing but made a premature exit and appeared to have turned his back on the sport for good.

But he made the decision to return with London 2012 on the horizon and had hoped to make an impact in Hungary but will miss out with an ankle injury.

British Judo performance director Margaret Hicks said: “I am disappointed for Craig who was looking forward to making a mark at this event.

“He is a strong prospect and following his recovery we very much look forward to his return to the international circuit.”