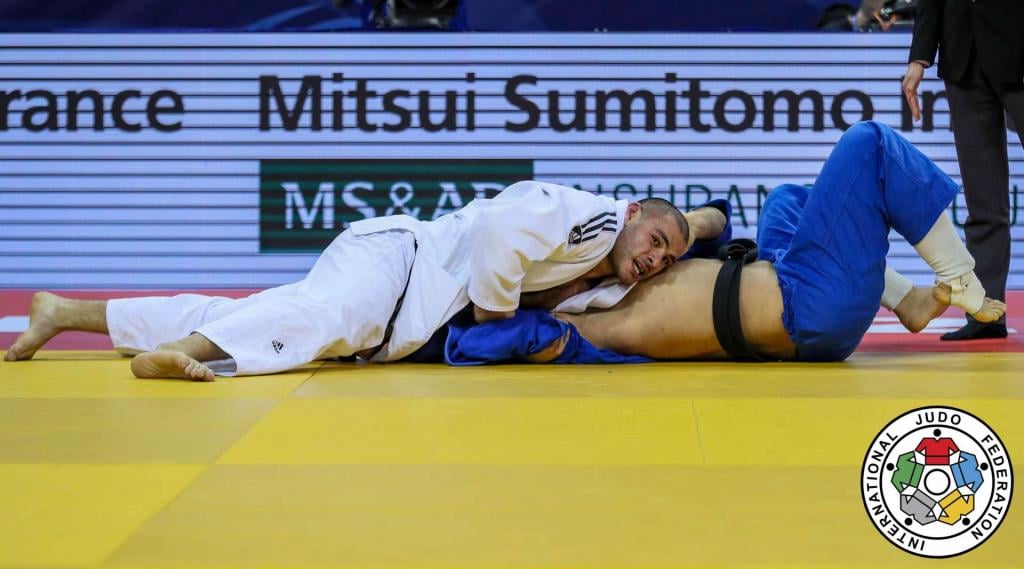 The third and final day of the Tbilisi Grand Prix provided the kind of excitement that Tbilisi is famous for. Having already cheered four gold medal winning performances, home fans were made to wait for the final contest of the day before they could celebrate a fifth gold medal win. It came when in an exciting heavyweight final Guram TUSHISHVILI (GEO) overcame Javad MAHJOUB (IRI).

Tushishvili entered the arena for the +100kg final to almost deafening cheers and accompanying blasts of vuvuzela horns, but half way through the contest found himself trailing Mahjoub by waza ari after the Iranian had thrown the Georgian with o soto gari. Tushishvili bounced back immediately, attacking Mahjoub strongly and forcing the Iraninan to defend on the crowd. But Mahjoub’s defence was not strong enough to resist the attacking Georgain and Tushishvili secured kuzure kami shio gatame to take the gold medal.

Tushishvili’s delight at winning was overflowing during the post-match interview where he said:

“It is my first ever Grand Prix gold medal so I am really pleased about that. But to win here in Tbilisi in front of my home crowd is also very special. There is always pressure when you are competing at home. But I felt a huge responsibility today before the final as our team had won gold medals on the first two days. Of course I hoped that we would win gold today but it did not happen in the -90 and -100kg categories. So this was for me the important thing, to win gold for the Georgian supporters today and to make sure that we had gold medals each day.”

In response to be asked about the final with Mahjoub, Tushishvili said:

“The contest with Majoub was as strong as I expected as I knew him from having lost a bronze medal contest to him here in Tbilisi in 2014 when we were both competing in the -100kg category. It was a very attacking contest and he almost caught me early on. But I managed to come back strongly and took my chance.”

When asked about a possible rematch with Teddy Riner Tushishvili said:

“No one knows the future and I am often asked whether I will defeat Teddy Riner one day. Of course I want to defeat him. But both the times I have fought him have been when I was not in my best shape. In any case, the concentration for me and the Georgian team now is first the European Championships and thereafter the World Championships.” 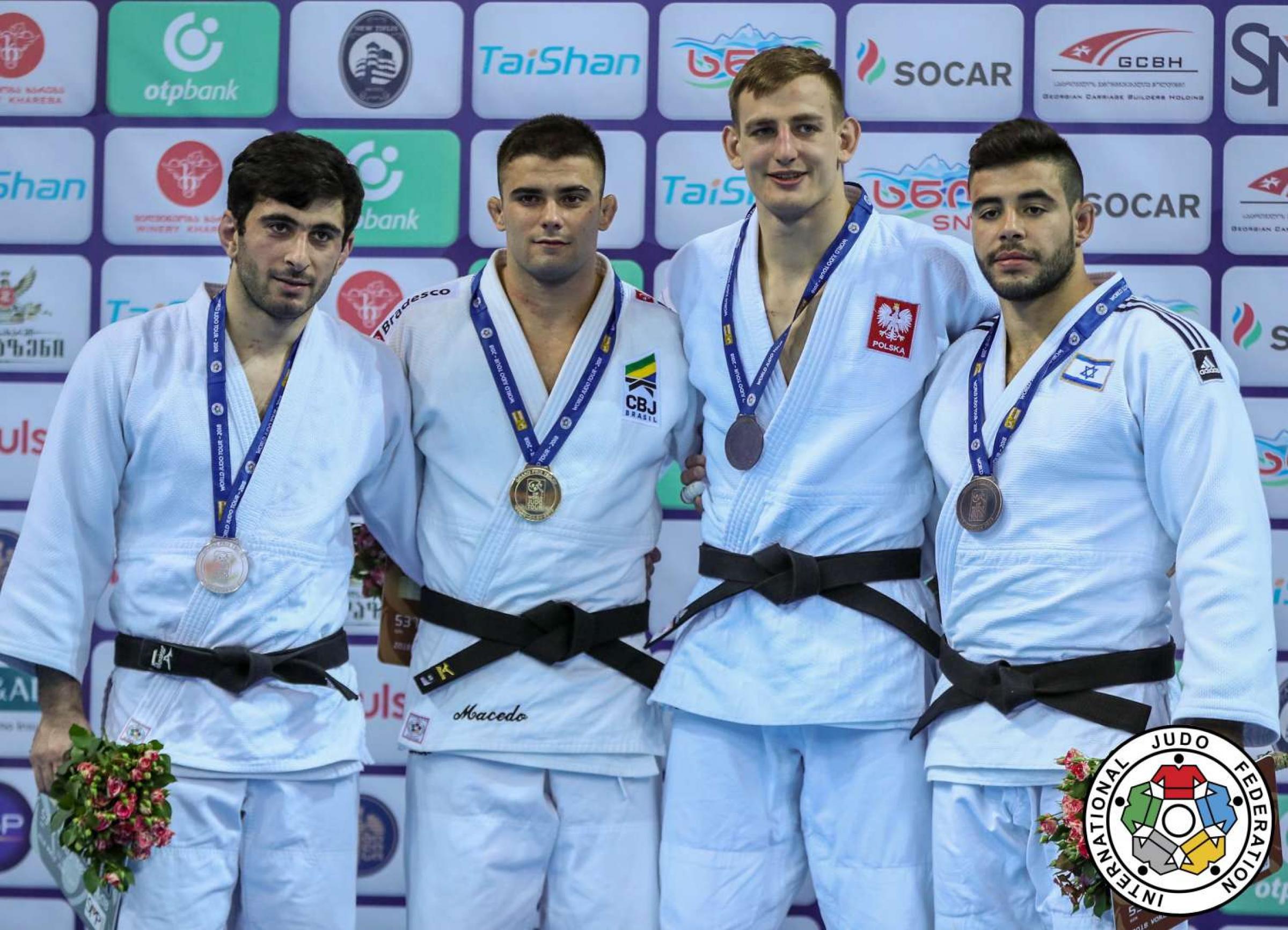 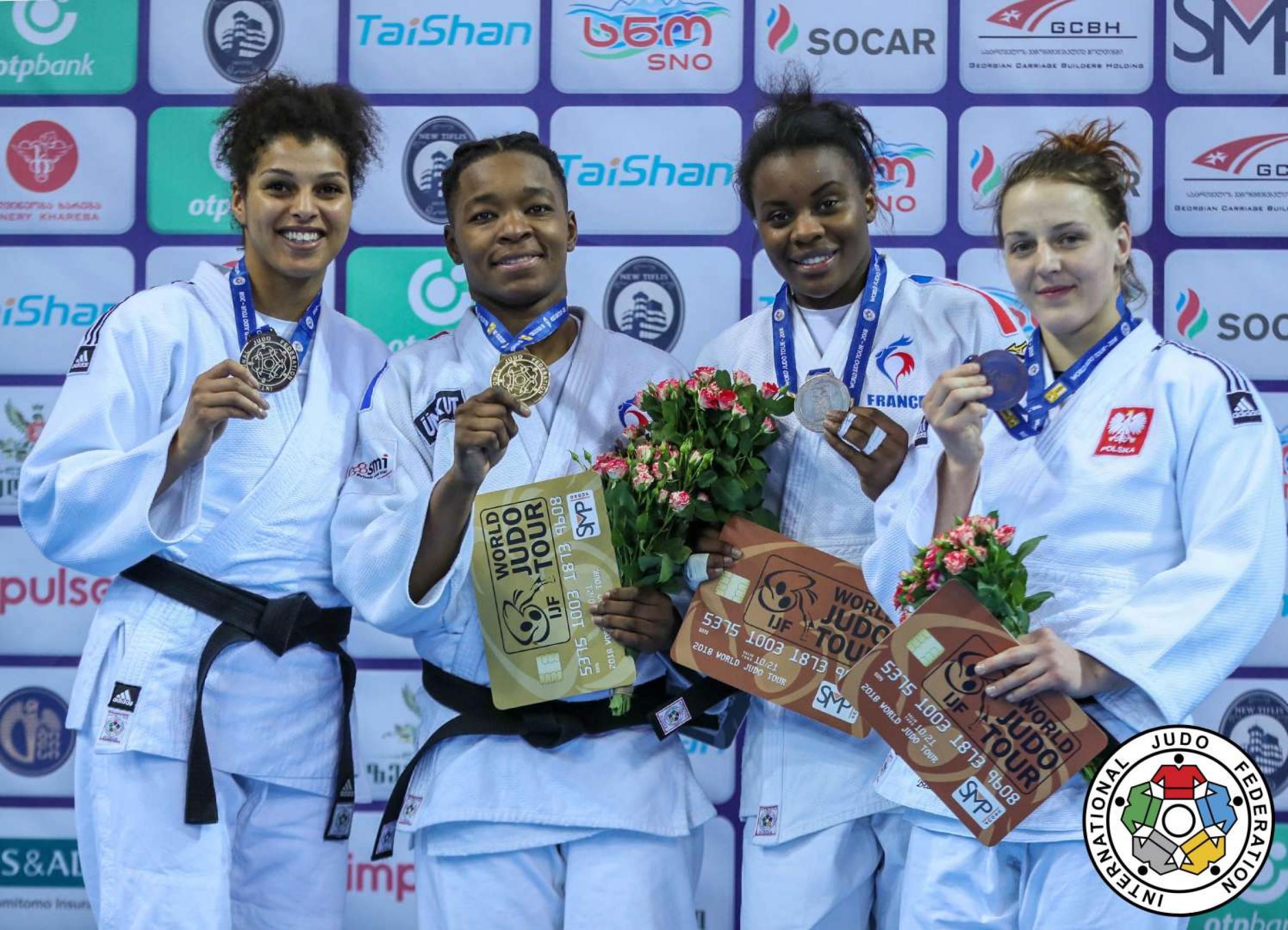 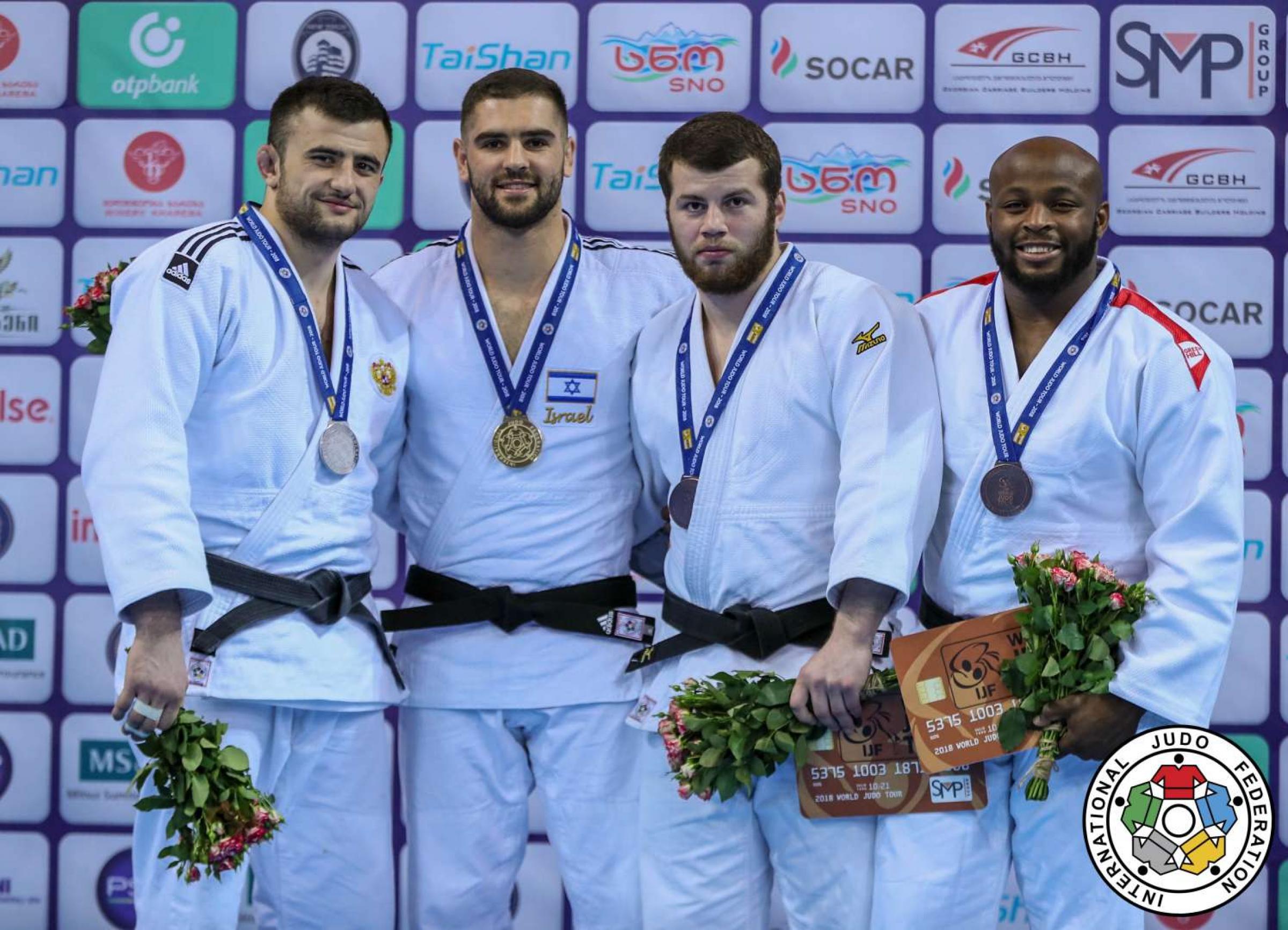 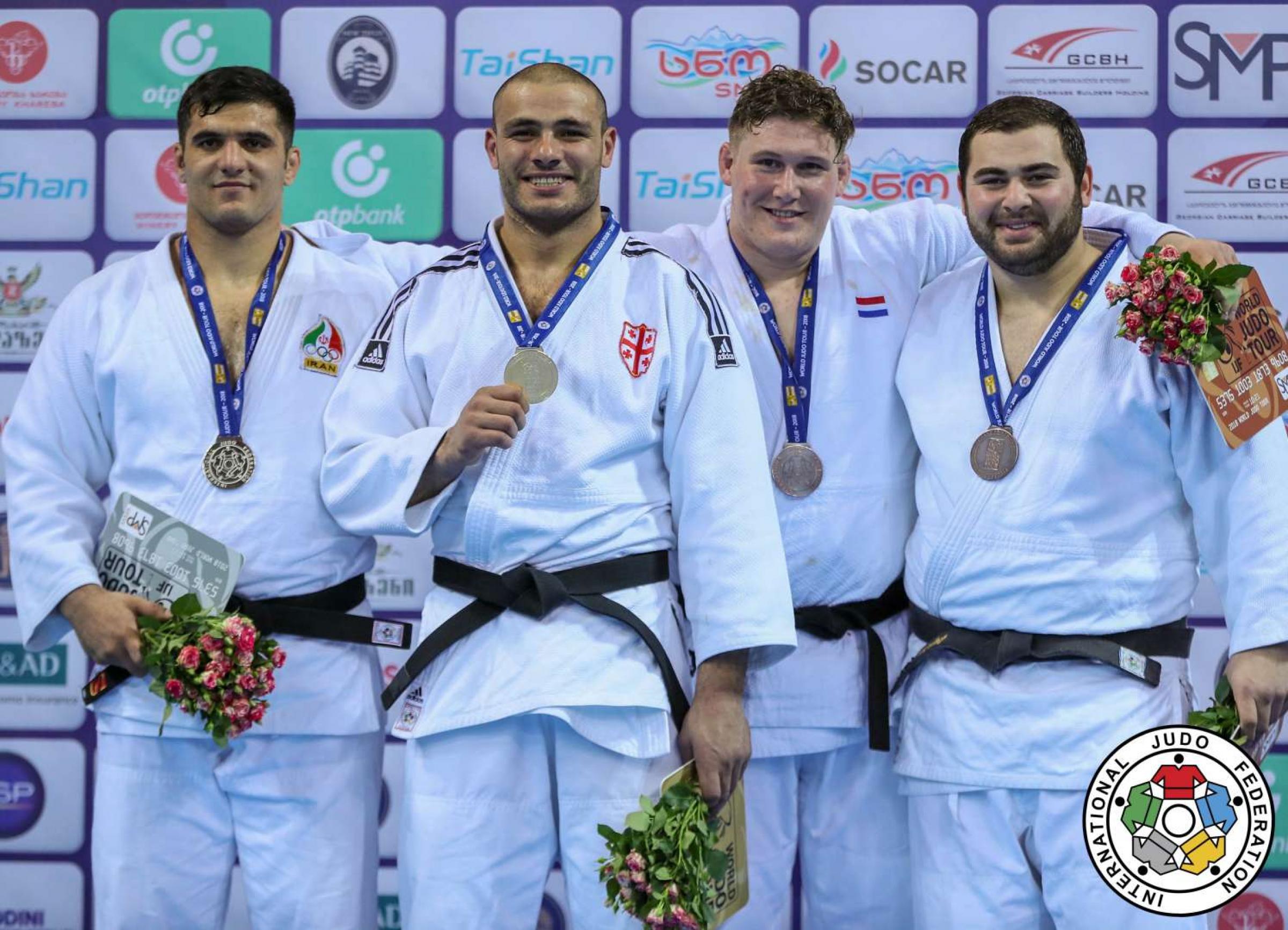