Final phase at day 3 of the Olympics 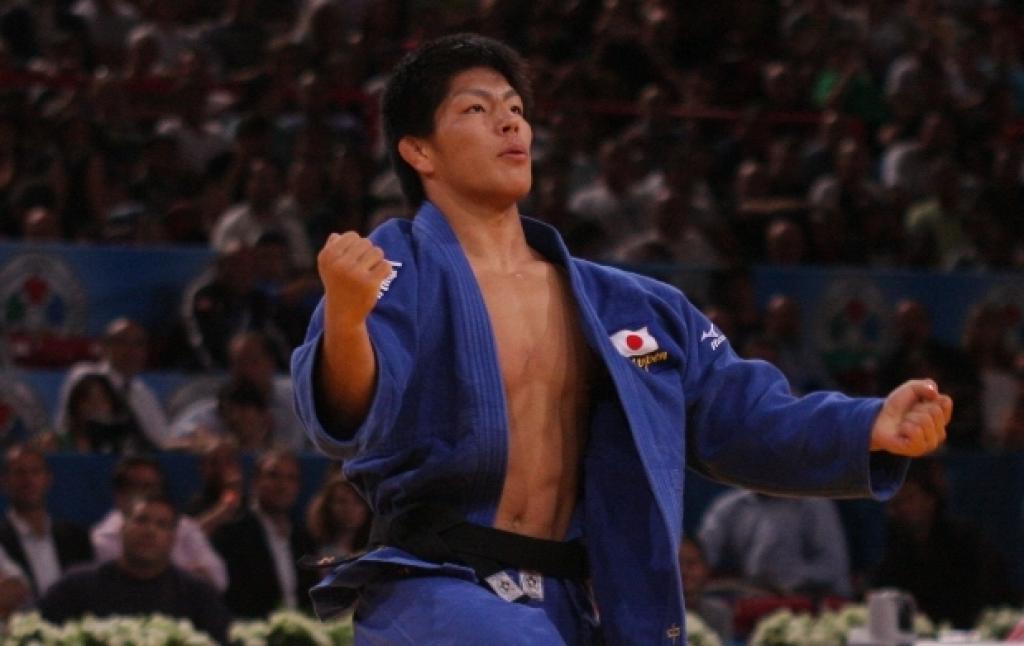 We are reaching the final zone of the today’s weight categories U57kg and U73kg. The greatest upset today was the loss of Telma Monteiro (POR) in one of the first fights of the day against the surprising revelation Marti Malloy who defeated a lot of opponents and reached the semi final U57kg.
Kaori Matsumoto is not surprisingly in the final. A European medal is guaranteed as Corina Caprioriu of Romania reached the final, the second
Romanian final this week, maybe now it can be gold. She did Matsumoto once in three battles.

The bronze medals will also be European with Karakas (HUN) vs. Pavia (FRA) and Quintavalle who can again win a medal against the dangerous American Malloy. For Hungary it can be the third medal in a row this tournament.

In the men’s category Riki Nakaya was the most convincing so far and reached the semi final. He will face Mansur Isaev who was strong in the morning session despite tough battles.
Dex Elmont qualified for the semi final against Wang Ki-Chun who used a lot of energy in his fights but is still favourited to be in the final. Elmont is able to come far as he also defeated Ugo Legrand with a splendid ippon in the last seconds of the golden score of the quarter final.