FIORINI AND ZABOLOTNYI RETURNS TO DEFEND THEIR TITLE IN SOFIA 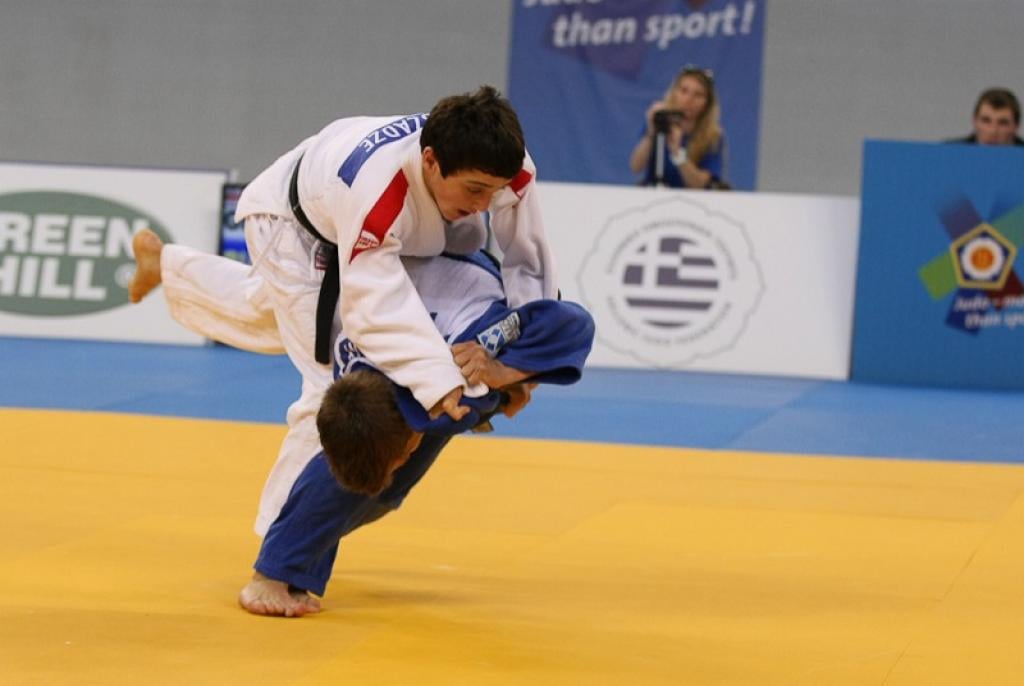 The next edition of the Cadet European Championships will be hosted by a city based on the west of Bulgaria, just below Vitosha Mountain, called Sofia. The Arena Armeec Hall is ready to welcome almost 500 competitors amongst 41 countries who are expected to give their best to mark themselves into the history book.

Last year, the leading territory of the medal table was claimed by the Russian team. The ace of the -50kg category, Rustam ZABOLOTNYI was one of the four who brought golden celebration to the team. Zabolotnyi will return in the same weight class to defend his title. Across the remaining male categories we will witness newcomers taking over the stage.

The one and only returner in the female categories, Michelle FIORINI of Italy who will be also aiming to claim another title in addition to her superb performance in the previous year, which by, she won the -44kg category. Second place of the medal table was taken by Germany who returns with a strong crew of 17 judoka this time. France was following up on the third spot and also aiming to take it all this weekend with 20 competitors on board. The hosting nation earned respectively a silver and a seventh place. By almost doubling up their entires this year, there is higher chance stands for them to finish on top.

Besides the high input of the Organizing Committee, it is important to remember the volunteers, supporters and judo fans who will complete the outcome of the championships. The President of the Bulgarian Judo Federation, Ivan Vasilev Mihalev expressed a great scale of positivity towards the preparation of the tournament: “On behalf of our Federation, I believe that will be one strong, dynamic and interesting competition, where we will see the featuring medallist of Olympic Games 2020. I would like to take this opportunity to welcome all delegations of the participating federations, wishing them success and great performances in the name of Judo!”