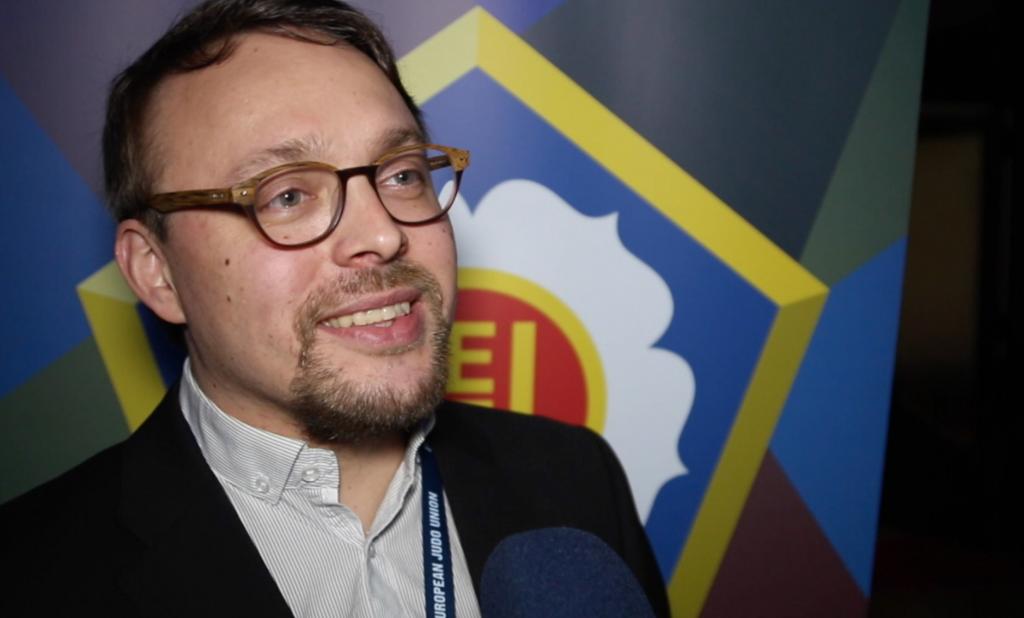 The Baltic Sea Nations of Norway, Sweden, Finland, Denmark, Iceland and Faroe Islands want to develop judo in the north of Europe. Miika Neuvonen, General Secretary of the Finnish Judo Federation, explained the reasoning behind this new Nordic cooperation that will see the First Baltic Sea Open in Finnland from the 6th to the 8th of March this year: “We want to create a top level competition for those who are not ready yet for the Olympic tournaments” The first 100 competitors will have free accommodation and food. Kristiina Pekkola, Vice President of the Swedish Judo Federation added: “We found out that we do a lot of very similar things. For us it makes sense to do it together rather than separate.”

The idea for the following years is that the tournament will rotate with regard to the host nation. The EJU President Sergey Soloveychik said: “The EJU sports calendar is very tight, and at the beginning we had serious misgivings about the staging of such event on the same dates as the European Judo Cup in Switzerland. But I am glad that the participating Baltic Sea nations have agreed to support the initiative of the Finnish Judo Association and will send their second team athletes to this competition. I see this activity as a perfect opportunity to start a joint cooperation between the neighbouring judo federations and I hope they would follow the fine example and experience of Nordic countries’ in respect of collaboration and partnership.”