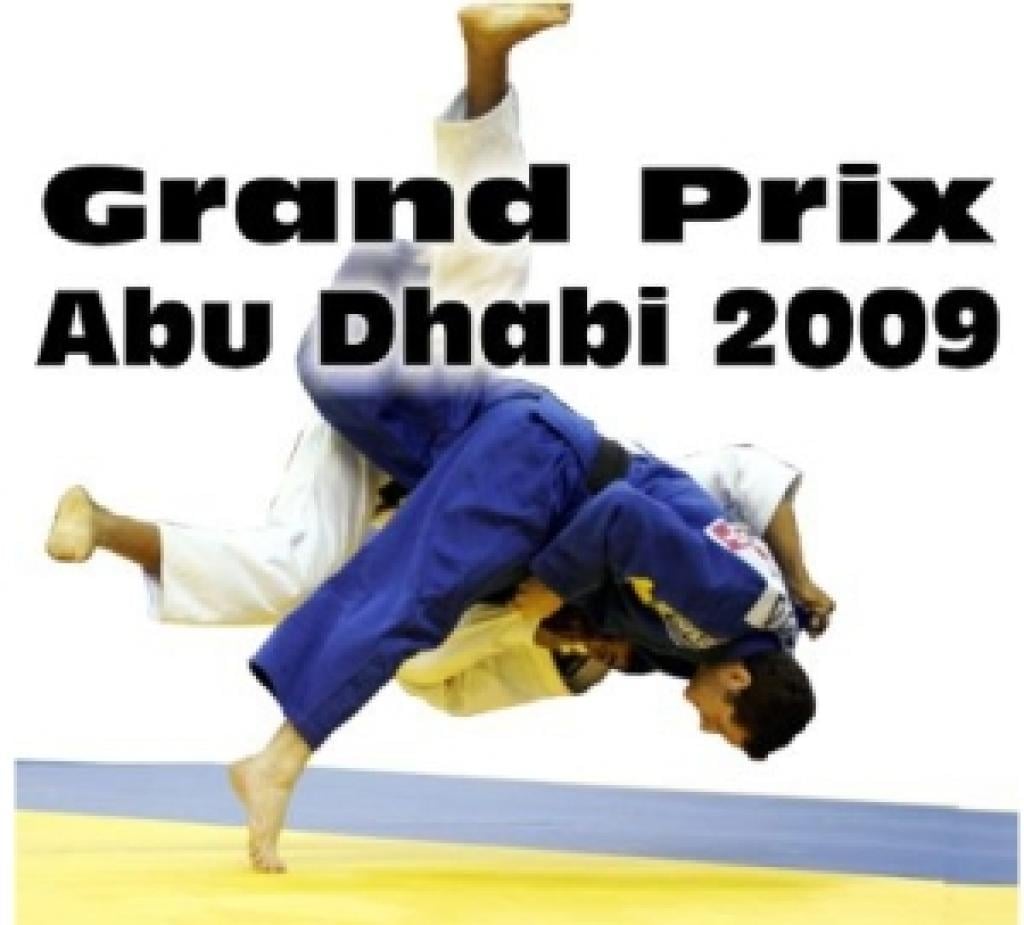 European judoka performed excellent at the First day of the first Grand Prix of Abu Dhabi in the Emirates. In six out of seven categories European judoka won their category. Even 21 medals out of 26, more than 80% of all medals were won by Europeans. In total there were 34 nations, 10 from Asia, 4 from Africa and 18 from Europe.
In the men’s category U60kg World Champion Georgii Zantaraia (UKR) defeated former European Champion Ludwig Paischer (AUT). In Abu Dhabi there was again one referee, and the new rules without grabbing the pants were valid. The difference with the European U23 Championships this weekend are three referees in Antalya. Of course in the IJF events there’s no repechage.

Dirk van Tichelt (BEL) again won an IJF Grand Prix. In previous two Grand Prixs in Hamburg and and Tunis he finished third, but he won the Grand Slam of Rio.
Van Tichelt defeated Polish Krzysztof Wilkomirski in the final. His countryman Tomasz Adamiec took the bronze in Abu Dhabi, jointly on the stage with 2009 European Champion Volodymyr Soroka (UKR).

In the women’s category U48kg Eva Csernoviczky (HUN) won the gold medal winning to Carmen Bogdan of Romania. Mahitab Farouk took the only African medal, winning bronze U48kg. Laetitia Payet of France also won a bronze medal.
Laura Gomez won gold U52kg beating Ilse Heylen in a poor field of five participants. Barbara Harel won the U57kg category. She beat Corina Caprioriu, who lost the second final for Romania on Friday.
Italian Olympic Champion Giulia Quintavalle is back on track and won a bronze medal as she won over Aiko Sato of Japan. Not so difficult in a field of five.
Emane Gevrise (FRA) won the gold medal U63kg and gave France the lead in the tally with two gold medals.