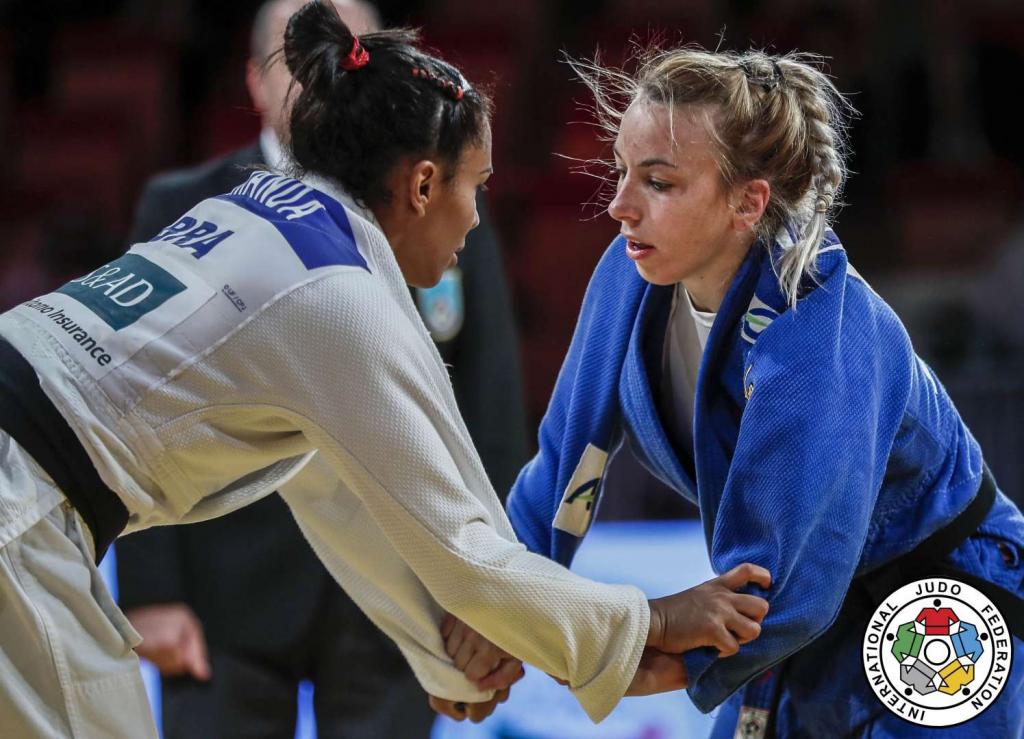 Charline VAN SNICK (BEL) collected her first ever Grand Slam gold by taking gold in the -52kg category on the opening day of the Abu Dhabi Grand Slam. For the 27-year old Belgian It has been a long time coming; eight years in fact. Van Snick can rightly feel pleased with her performance today as she defeated the top three seeds (number one Erika MIRANDA BRA, two Gili COHEN ISR and three Alexandra-Larisa FLORIAN ROU) on her way to taking gold. Moreover, each win avenged an earlier loss to each of the top three seeds this year. With the year coming to a close Van Snick may decide that she has the capacity to compete at the IJF Masters in Marrakesh and the Grand Slam in Tokyo where ranking points (and the not insignificant matter of prize) will be up for grabs. I can think of quite a few athletes who. Given Van Snick’s current form, would be delighted if the Belgian were to decide to take an early Christmas break. 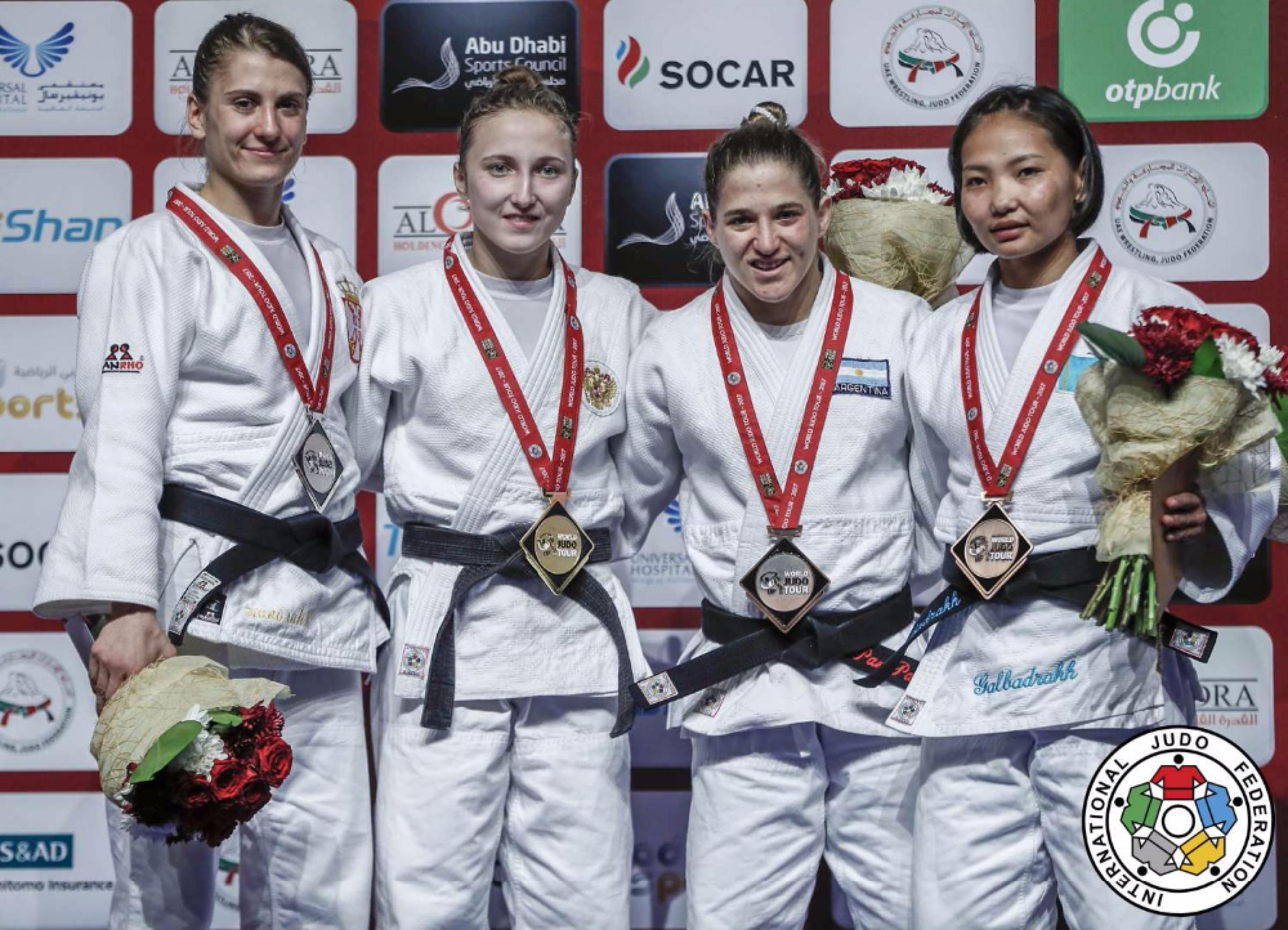 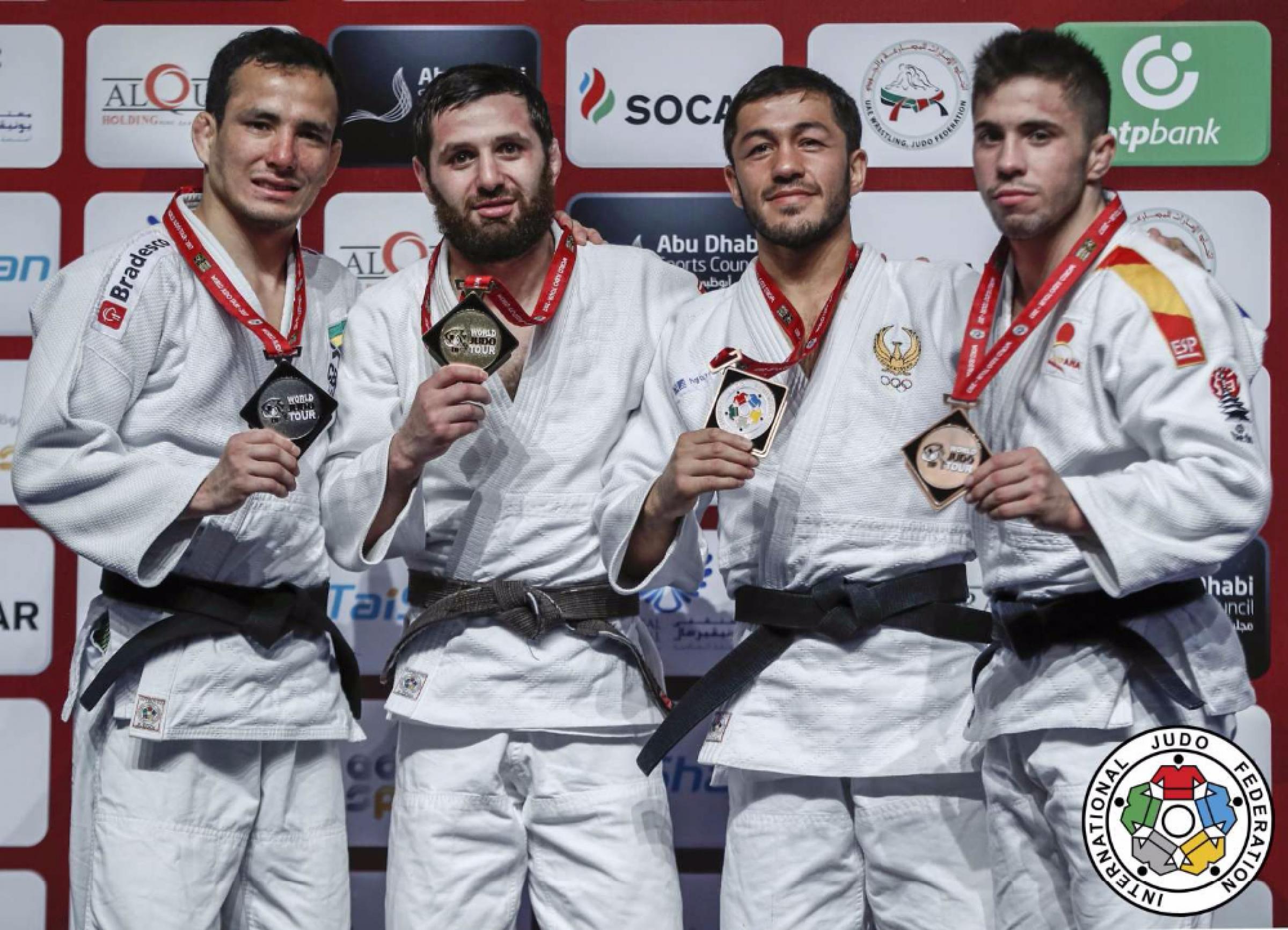 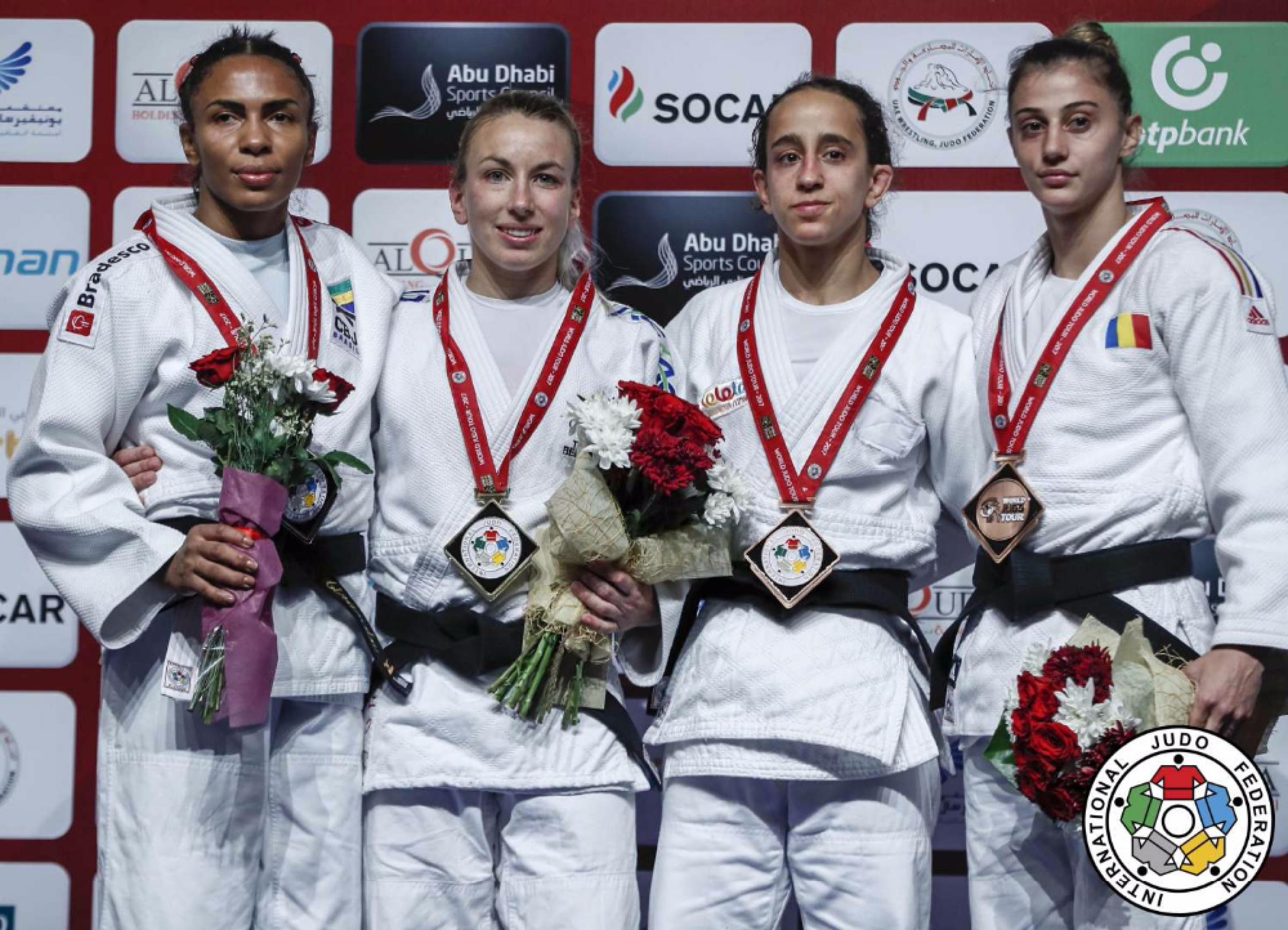 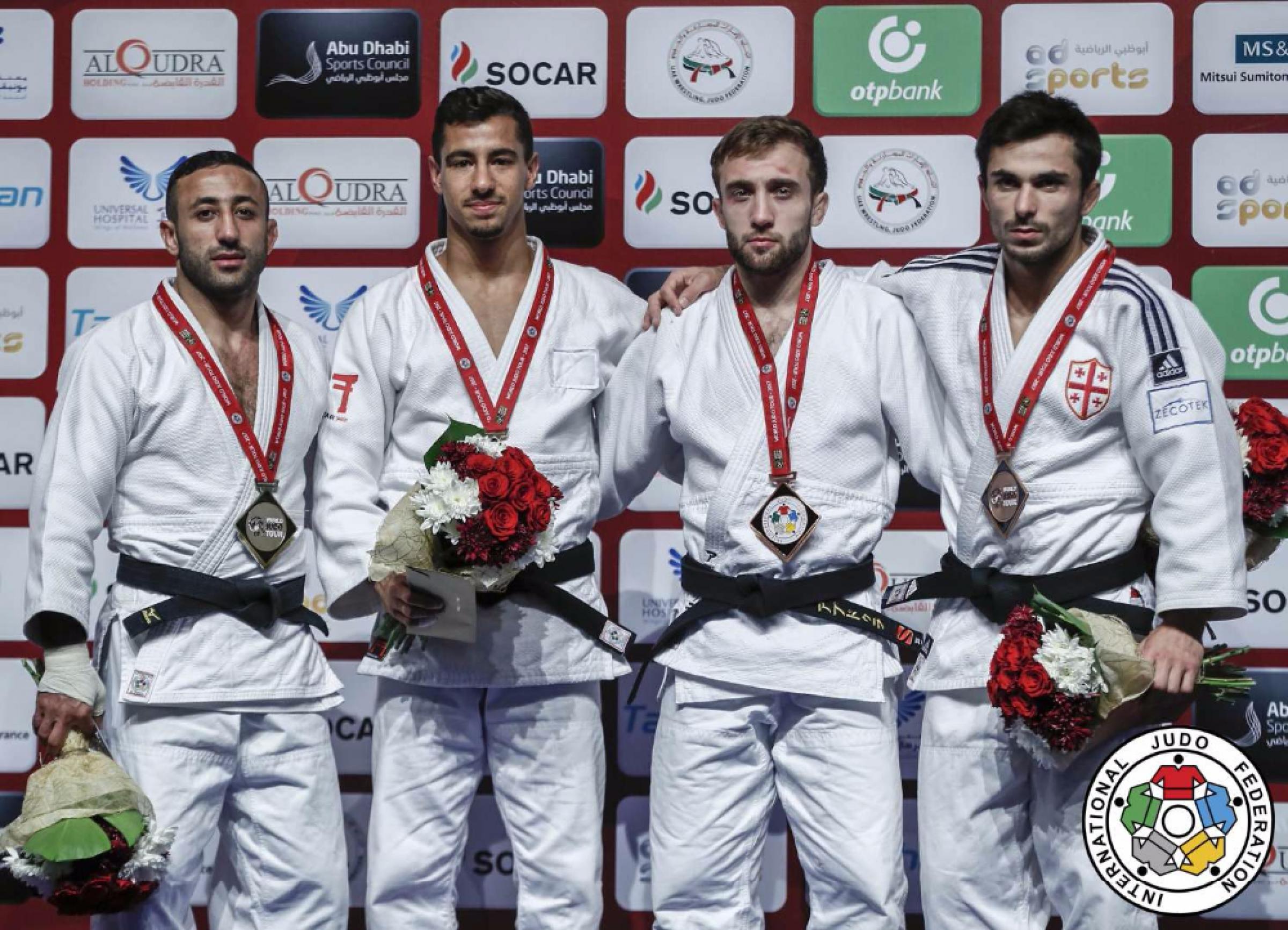 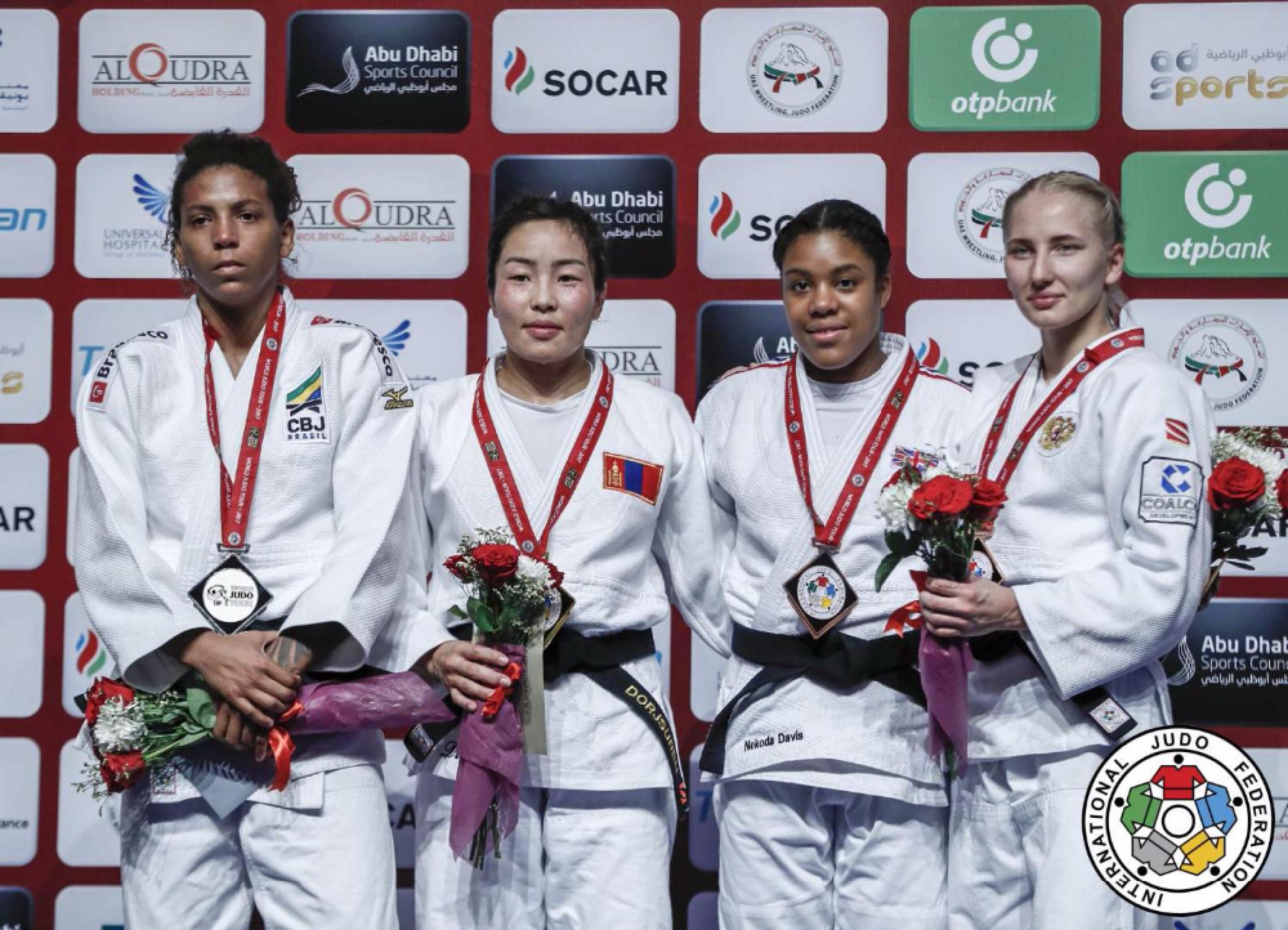