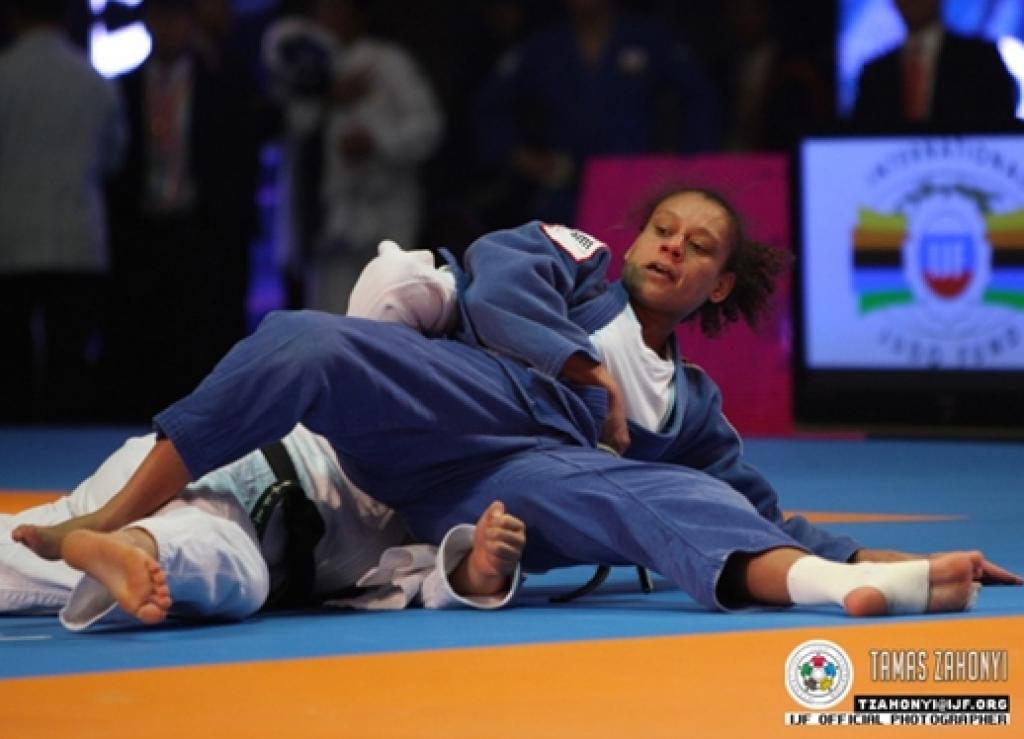 This weekend the Grand Slam of Paris will take place. Organised since 1971 in many forms varying from the international tournament of the Tournoi de Paris, to A-tournament, Super A-tournament and now Grand Slam.

It’s however still one of the most prestigious tournaments on the world judo circuit. The tournament in the French capital is one of only four Grand Slams on the International Judo Federation’s calendar, joining Moscow, Rio de Janeiro and Tokyo.

France has good chances to win on home soil especially in the women’s category with Jossinet, Ribout, Decosse and Lebrun. But Japan is also extremely strong this year. The U48kg category is currently dominated by the small but strong judoka from the east. We hope for Jossinet that she won’t finish second again, for the 6th time. She already set the record as five times runner up last year.

And traditionally the U63kg class and heavyweight categories have good Japanese fighters as well. Last year won by reigning World Champion Yoshie Ueno and four times won by Decosse who now fights U70kg where she can prolong last year’s title.

Same counts for Lebrun who can who is already holding the record for her 6 times win in Paris followed by Decosse. Lebrun won 10 medals in Paris in the history, but Jossinet won 11 medals, we now know which colour she collected the most, not her favourite colour.