First impressions of the Olympic draw 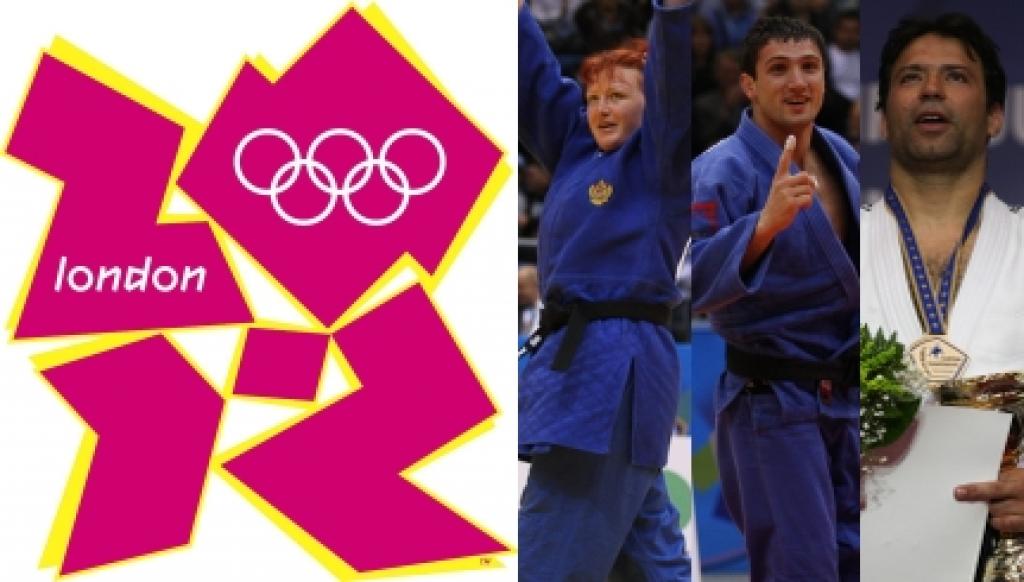 In London the draw of the Olympic Games Judo Tournament took place. With the presence of 5 athletes the draw was executed and followed by the international press. These are our first observations of the draw where we’ve outlined some of the favourites according to the draw schedule.

Day 1: U60kg
• Tough draw for Ashley McKenzie in the poule of death with Hiraoka, Mooren and Milous.
• Interesting bout between Zantaraia and likely Verde. They have never fought before.
• Don’t wipe out Ilgar Mushkiyev in that poule.

U48kg
• What an opening match between Fukumi and Blanco, she defeated the Spaniard twice.
• All poules are tough but the one with Van Snick, Chung, Csernoviczky and Ente seems to be the closest.

U52kg
• Munkhbaatar, Bermoy and Carrascosa in one poule is heavy
• What an opening bout between Haddad and Chitu with Heylen as outlook
• Kelmendi seems to have a good draw
• Nakamura and An with Cox is fireworks. Gneto, He and Ramos in the same area.
• European corner with Kuzyutina against Tarangul, Forciniti waiting for the winner

Day 3: U73kg
• Isaev and Uematsu in their first match, Pina vs Soroka and Sainjargal Volk all together
• Below half of the schedule seems easier, with Nakaya, Elmont and Legrand as favourites

U57kg
• 2008 Olympic Champion Quintavalle with the favourite Matsumoto in one poule.
• Pavia vs Clark, it’s the first match and the first time they meet
• Monteiro seems to have a good draw
• Looking forward to a match between Roper with Silva

Day 4: U81kg
• Interesting first out between Ole Bischof and Antonio Ciano. In head2heads 4-2 for Bischof
• Kim Jae-Bum in a tough poule, but on the better side with Elmont and Schmitt, great first match
• Home player Euan Burton may face 2008 Olympic Champion U73 Elnur Mammadli. Nifontov also on that side.

U63kg
• Ueno seems to have a good draw, Joung, Willeboordse, Silva and Xu as challenger for a final position
• World Champion Emane opens against British Gemma Howell who won four events in a row.
• Urska Zolnir meets with German Claudia Malzahn in the first round. Too fast for two medal candidates.
• Schlesinger also in that same tough poule with Drexler who should first defeat Zouak.

Day 5: U90kg
• Ilias Iliadis and Kirill Denisov close to eachother battling for a quarter final, Liparteliani may be most likely opponent.
• Masashi Nishiyama debutes and may meet Hesham Mesbah, the 2008 Bronze medallist. Song and Lambert outsiders for semi final spot.
• Not a nice poule to be in: Choriev, Nyman, Camilo, Gontyuk, Meloni…smashing. This is judo.

U70kg
• Decosse and Portela can be one of the best fights we are going to see in the early stages if the Brazilian beats the 2009 World Champion Alvear.
• Olympic level poules at U70kg with Sraka, Smal, Blanco, Hwang, Robra. Decosse however favourite, other side Bosch or Meszaros in QF.
• Nice international battle between four continents: Tachimoto, Cortes, Chen, Klys, Miled. Tachimoto is the best on paper challenging Bosch/Meszaros.

Day 6: U100kg
• Hwang and Mekic meet intheir first bout. They are both aged 30 or more. Maxim Rakov however the bigger favourite in this poule.
• Can Naidan repeat his stunt. He has a good draw. Strong players Fabre and Darwish battling to fight Naidan.
• Grol vs. Correa can be an interesting bout. In H2Hs 1-0 for Grol. Zeevi meets Peters, Borodavko outsider to reach the semi final.
• Early bout between 2010 World Champion Takamasa Anai and Krpalek. In the same poule of death Elco van der Geest meets 2011 World Champion Tagir Khaibulaev.

+78kg
• Tong meets two big ladies: Zambotti and Sadkowska and perhaps Kocaturk or Kindzerska as icing on a heavy cake. The real thing is Ivaschenko in the semi final. Don’t forget Ortiz as outsider.
• Lucija Polavder may be able to stunt but will face some tough opponents such as the heavily supported Bryant, Kim and perhaps Sugimoto in the semi final. She beat Polavder 5 times.