Five continents competing at the World Cup in Rome 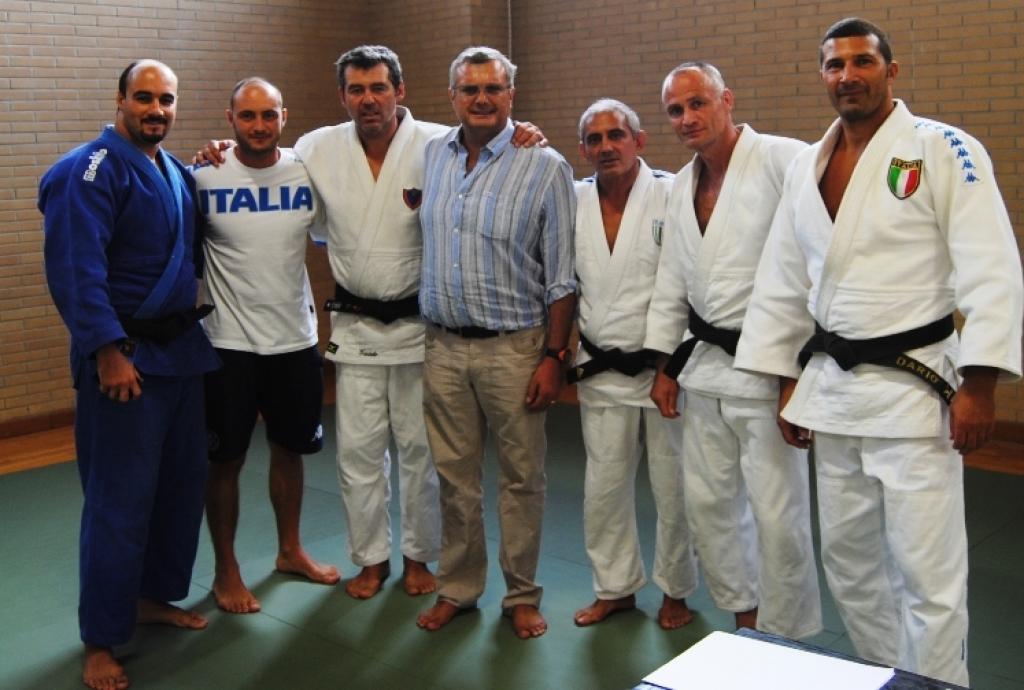 150 athletes from 45 countries representing 5 continents are ready to compete Saturday and Sunday on the tatami of Palafijlkam Ostia for the World Cup Rome.

At 300 days of the start of the Olympic Games in London, the appointment with the World Cup in Rome is an opportunity for all athletes who pursue the goal of Olympic qualification and challenges, which will begin Saturday at 10 (48-52-57-63 kg) and at 10 on Sunday (70-78 – +78 kg), facing intense and spectacular in every case.

How will those of 57 kg with Giulia Quintavalle, gold in Beijing, supported by the home crowd with a 39 year old opponent of the caliber of Isabel Fernandez (ESP), gold in Sydney or Ketleyn Quadros (24, BRA), Bronze in Beijing but also the twenty-one Hedvig Karakas (HUN), 2009 World Championship bronze or emerging young Flavia Gomes (17 years, BRA).

Interesting meetings also, in conclusion of the Olympic Training Center in Ostia with Alessandro Campagna, DT of the National Water Polo World Champion 2011 that returned the visit to the DT of italian judo Felice Mariani. Strategy and tactics, this is the theme of the images making use of the Italy-Serbia World Cup final in Shanghai, has experienced and qualified several interventions, particularly those of Udo Quellmalz (GER) and Bassel El Gharabawy (EGY).