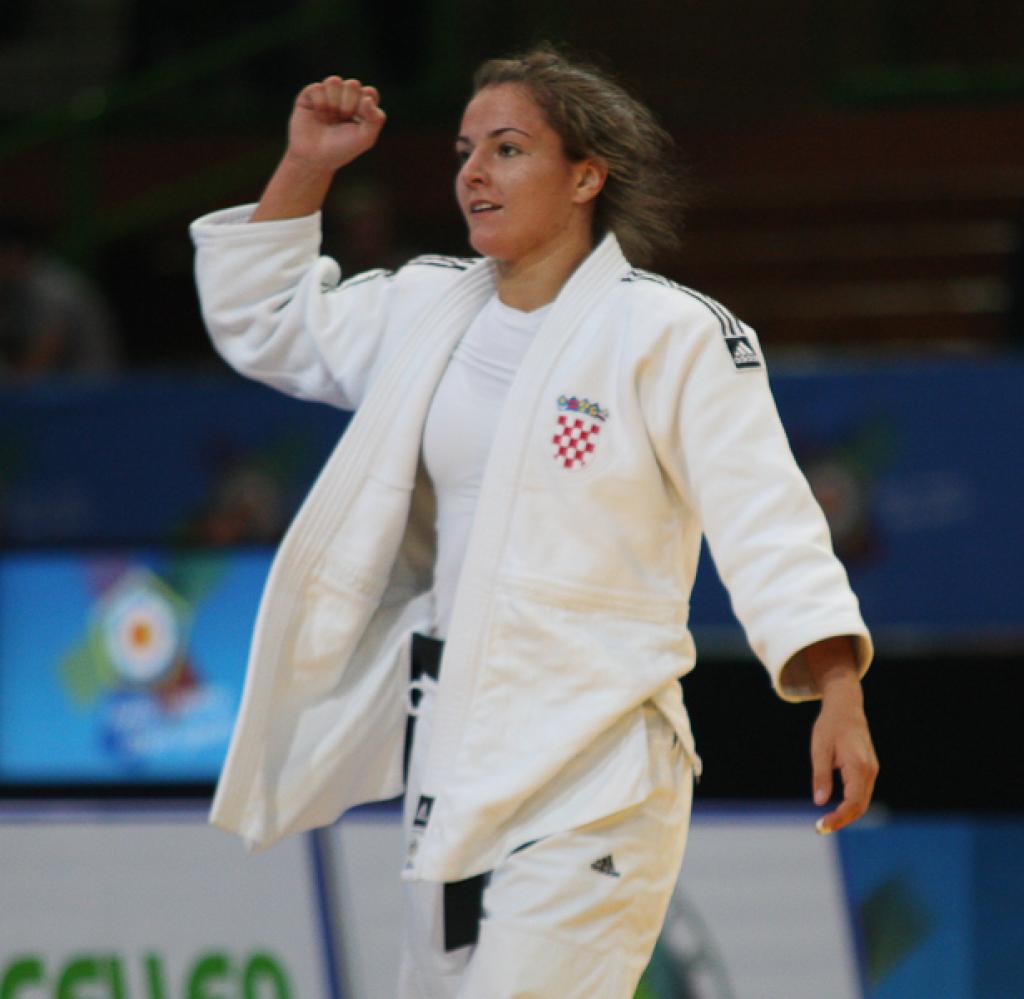 Five different nations won the gold medal at the second day of the European Junior Championships in Sarajevo.