FOLLONICA KICKS OFF THE INTERNATIONAL SEASON FOR CADETS 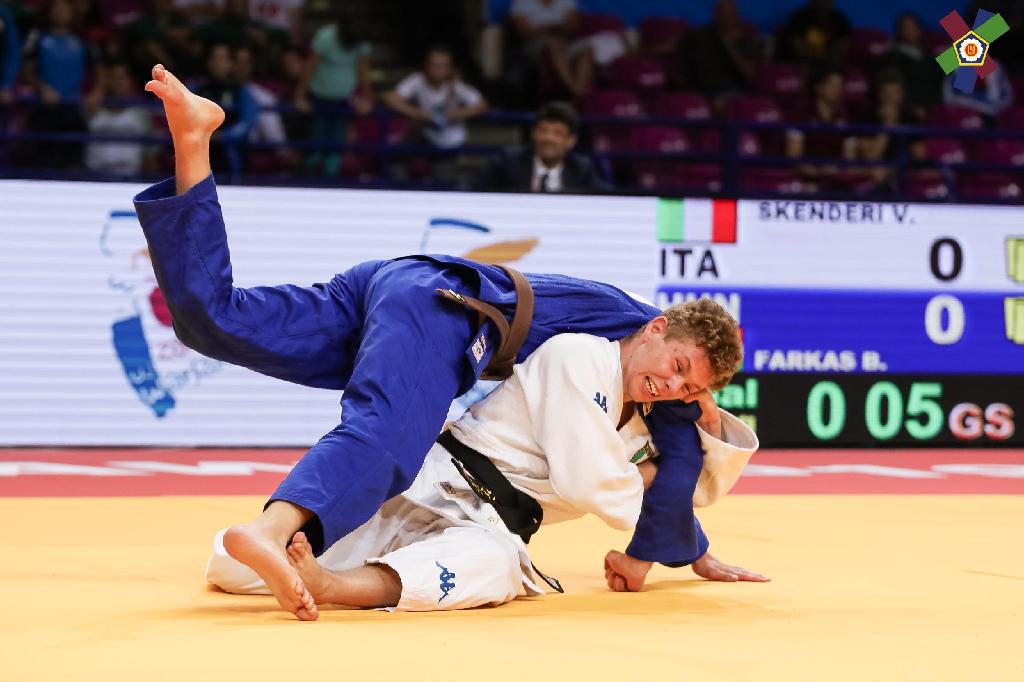 After a two month break, the World Tour for the youngest restarts this weekend in Follonica, Italy.  More than 500 athletes are expected to take part in the competition that kicks off the season for cadets, in the direction of Riga European Cadet Championships next July and the World Cadet Championships to be held in Portugal next August.

25 nations will be on the starting blocks with their young talents; in the spotlight is 2019 World Championship medallist, the Italian golden hero Veronica Toniolo who will try to confirm her supremacy in the -52kg category; Hungarian World Champion and Continental silver medallist Luca Mamira, will begin the new season one weight category higher than last year, the same as Vincenzo Skenderi, the Continental Champion and World bronze medallist from Italy who is going to start his last year in the cadet age group in the -60kg category; there will be a different challenge for Pauline Cuq, World and Continental bronze medallist from France, who will try to climb featherweight podium once again.

“Italy is proud to host the first competition of the season for cadets. It is the fifth edition of this Cup: the local committee has improved the quality of the organization year by year with notable efforts getting to a high standard of efficiency; once again and the big number of competitors and the presence of strong national teams make Follonica a top level competition for this age. Our national coaches organized a strong Training Camp that will follow the competition from Monday to Wednesday: it will be a good occasion for all judoka to train together in the spirit of cooperation and Fair Play. Good luck to all competitors!”