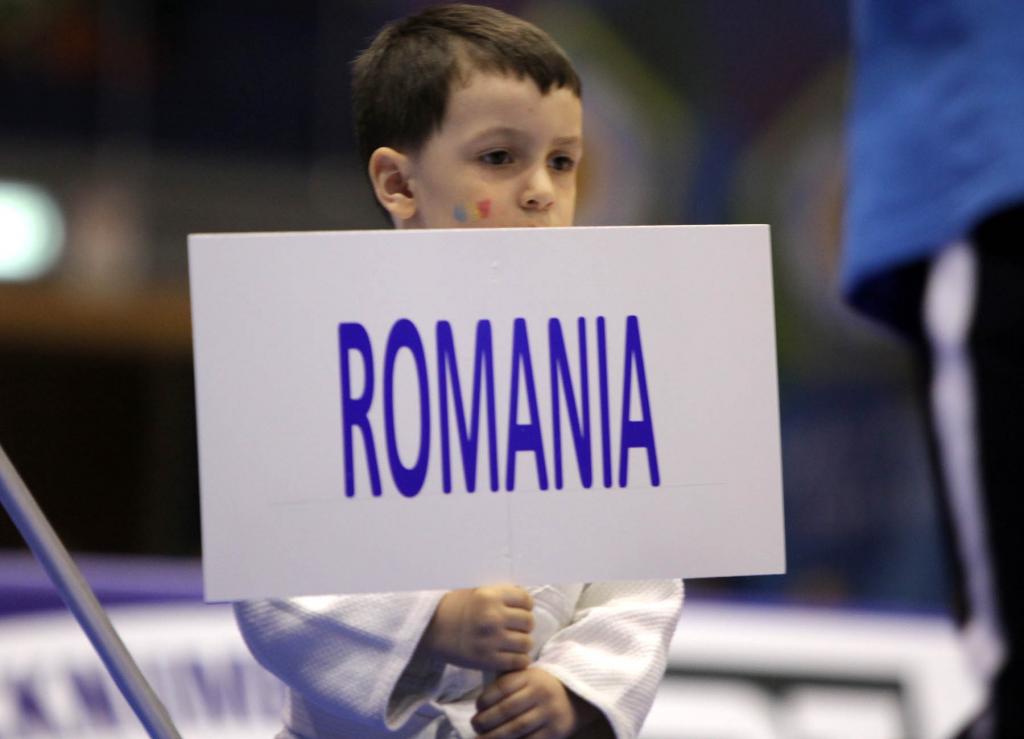 For the fourth time in history the World Cup of Bucharest takes place for men. The event started in 2005 with winners from seven different countries. The 21 winners have so far all been different. This weekend more than 260 competitors will be present in the Romanian capital for the World Cup, most over European, but also a strong Brazilian team who competed in Moscow last week. Last year the Romanian women won two gold medals in their own country. This weekend they will fight at the World Cup in Madrid.

In the Spanish capital strong women will try to win gold. In 2009 the Brazilian and Dutch women both won two gold medals. This edition both countries have sent two strong teams again to Madrid. It has a strong field with large numerous teams from the Ukraine, Italy, Germany, Great Britain and France will be challenged by the Spanish women. In 2009 Ana Carrascosa was the only Spanish winner. The 31-year old will defend her title in Madrid U52kg. She has won three important bronze medals this year at the Grand Slam of Paris, the Grand prix of Düsseldorf and the European Championships.
Cecilia Blanco is the second frontrunners of Spain. She won bronze at the Grand Prix of Baku and won a silver medal at the European Championships U70kg. In each category the Spanish women have strong participants but the competition is strong. Even last week’s Grand Slam winner Tong Wen will be present in Madrid and the heavyweights will be eager to beat her. She can expect strong European competition and from her own country by means of Qin Qian, the world’s number two.

Follow both World Cups this weekend with live results and live footage from the spot.

For the draws in Bucharest and link to the video stream click here:

For the draws in Madrid and link to the video stream click here: