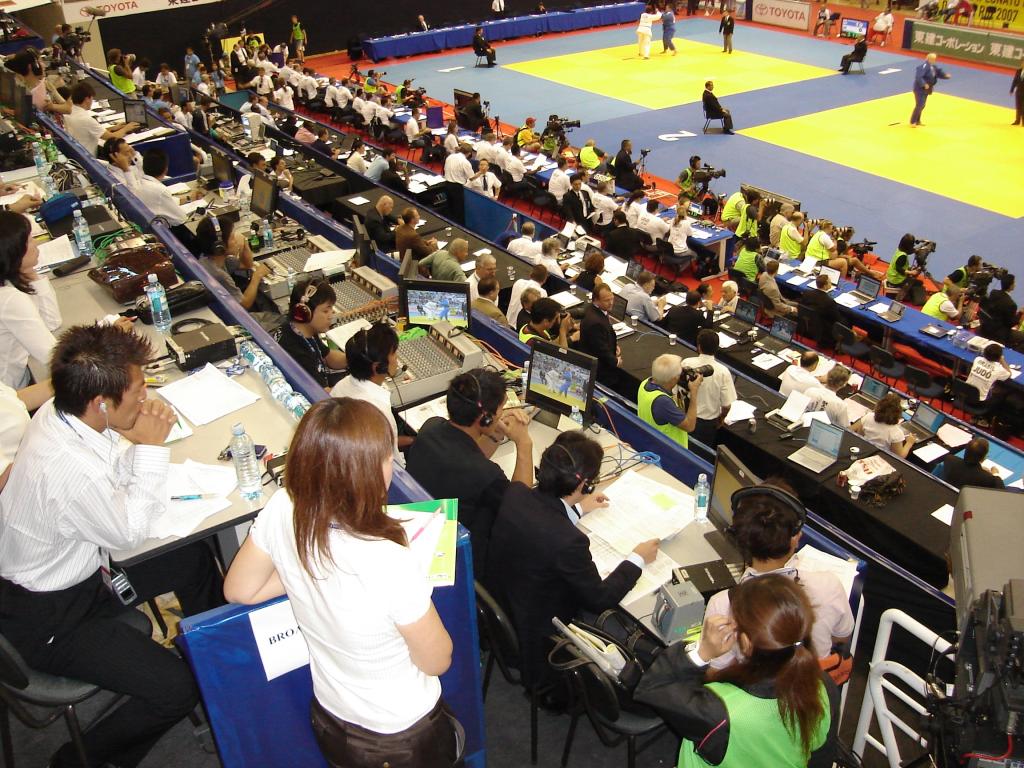 Brazil’s position as a major force in international judo should be confirmed here in Rio this weekend when the host nation’s top judoka take on some of the world’s best.

With so many highly rated fighters Brazil will surely collect a large number of medals. Home interest will be focused on the possible quarterfinal match up between Leandro Guilheiro BRA and Flavio Canto BRA. Both fighters won bronze medals here last year but it’s Guilheiro ranked No.2 in the world that leads in the race for qualification. There could be a similar battle in the -90kg category where defending Grand Slam champion Hugo Pessanha BRA is on the opposite side of the draw to Tiago Camilo BRA. But Pessanha will likely have to contend first with Marcus Nyman SWE and then Ono Takashi JPN. In the other half of the draw Camilo will have his work cut out for him dealing with among others Valentyn Grekov UKR and Elkhan Mammadov AZE.
In the -66kg Leandro Cunha will do well to reach the podium. His possible match ups include double world champion Arash Miresmaelli IRI as well as Ebinuma Masashi JPN.

In the women’s -48kg Brazilians will be looking to world ranked No.4 Sara Menezes to take a medal. Home fans will cheer Mayra Aguiar BRA -78kg on as she prepares for a possible fifth showdown with world champion Kayla Harrison USA. The US athlete leads the series between the two 3-2.
At +78kg Maria Suelen Altheman BRA can help her qualification prospects by at best sneaking a bronze in what, at least from the entry list, should by the form book be a relatively straightforward battle between world No.1 Tachimoto Megumi JPN and Beijing Olympic bronze medalist Idalys Ortiz CUB. The action begins at 09:00 in Rio.

By Sheldon Rooks of the IJF Media Team