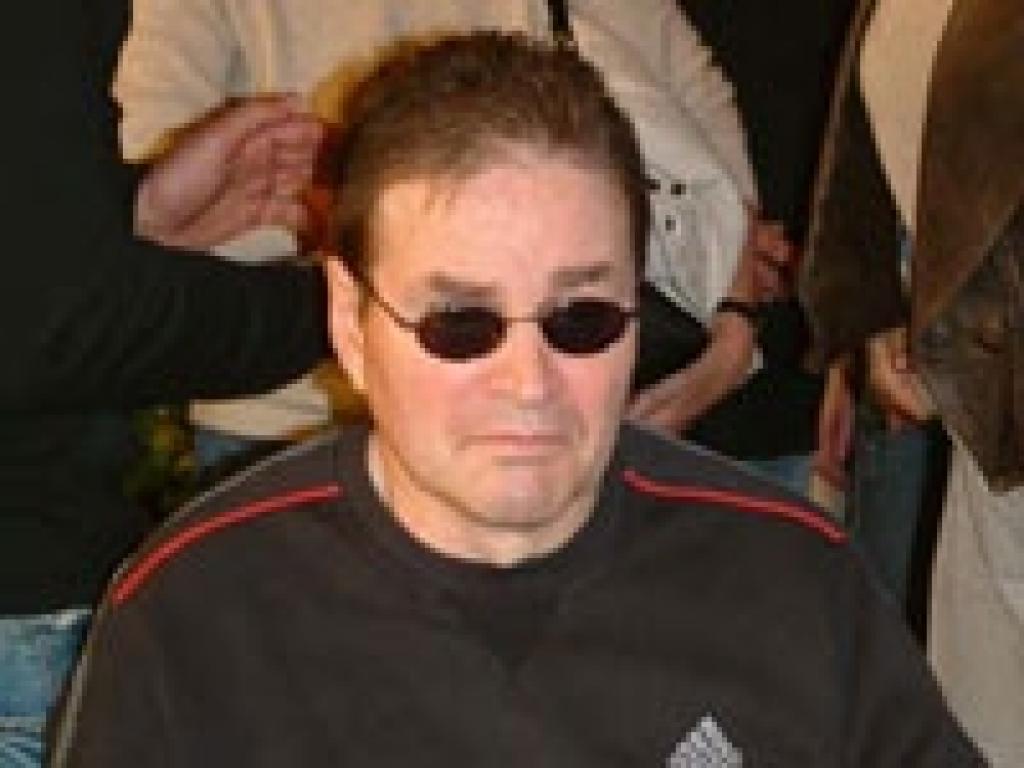 Four times European Champion Torsten Reißmann died at the age of 53 after being ill for a long time.

In and the mid seventies and eighties he was considered as one of the best technicians and was extremely successful. In 1975, 1978, 1980 and 1982 he became European champion. He also won bronze at the 1975 World Championship in Vienna.
At the 1980 Olympic Games in Moscow Reißmann ended as fifth.
In his last years, former training partners, trainer and friends have supported their friend and his partner. The German Judo federation and many Judoka are in mourn and will remember Reißmann in their hearts.