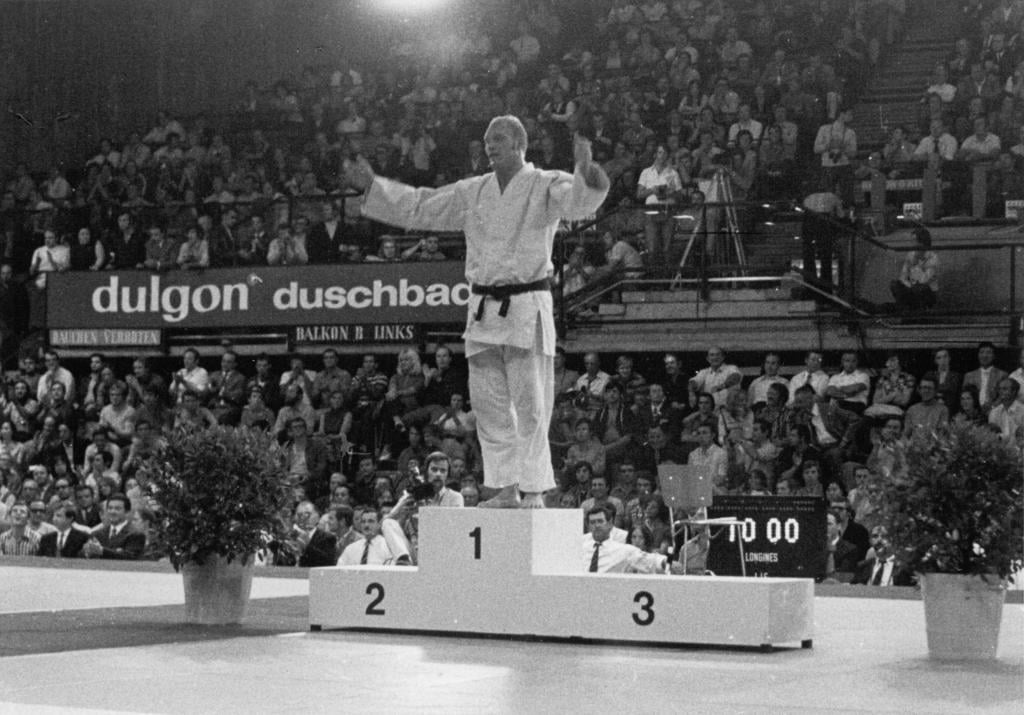 The European Judo Family is sad to announce the loss of one of our heroes and judo legends Willem Ruska from the Netherlands.

In memory and as a mark of respect to this great champion a minute’s silence was observed on Saturday at the European Open staged in Oberwart, Austria.