France, Belgium, Great Britain and Italy in pole position for the final victory 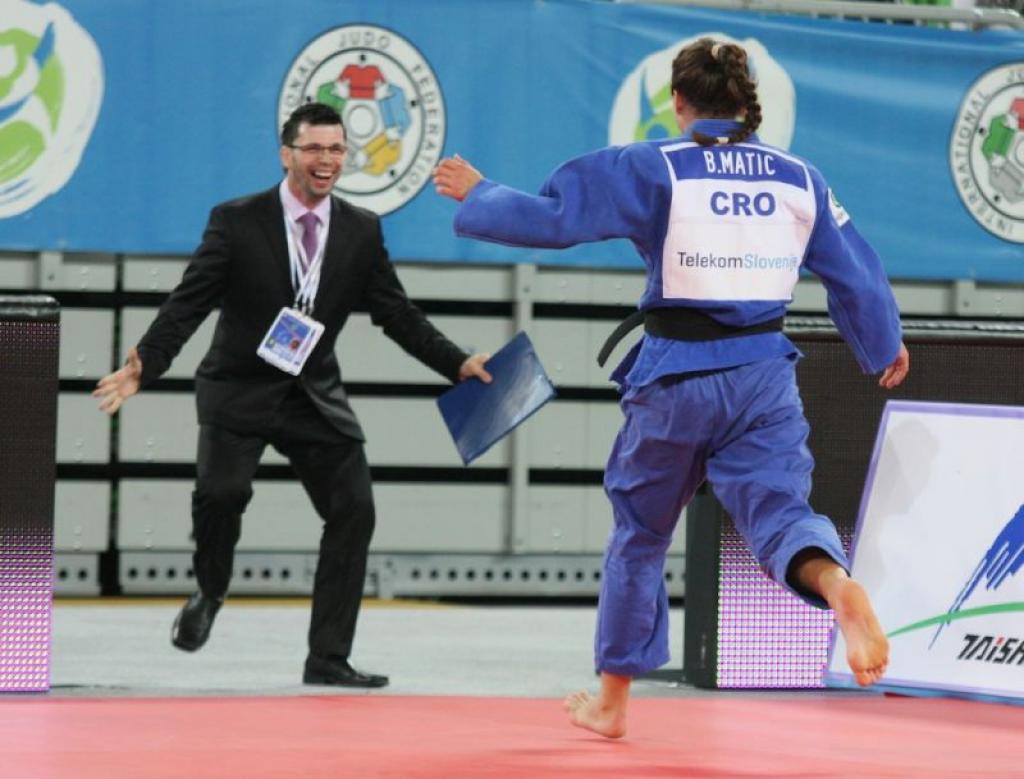 It will be a battle between France, Belgium, Great Britain and Italy to win the 32th Trophy Tarcento – Europa Cup Junior – IJF World Tour one that will be held in the indoor stadium “Pala GeTur” in Lignano Sabbiadoro. Strong outsider will be the representative team of Azerbaijan. Winners of the last three editions of the Trophy was Italy in 2011, Great, Britain in 2012 and Belgium in 2013; they are threatened from France who returns to Tarcento Trophy for the first time since the competition changed into Europa Cup
Start more than 430 competitors from 23 countries so far registered with Italy in the competition with more than hundred competitors followed by many accredited technicians. The event will bring points for the world ranking list of juniors. In addition to Tarcento Trophy awarded to the most Men’s National medalist, it will be awarded with European Union Cup assigned to the National Women more medalist. The “Costantini” Cup will be awarded to the club instead of Friuli Venezia Giulia that will place one of their athletes ahead in the standings. It will also be assigned to Israel Friendship Cup .
Organizing Team, Judo Kuroki Tarcento will take part with Soraya Luri Meret, recent bronze medalist in European Cup cadets of Coimbra, which will begin from Lignano Sabbiadoro his junior season .
A nice way for Tarcento Trophy, which began in 1982 less than a year after the founding of the club Tarcento and become one of the major European events in junior tour and certainly the second event organized for value and quality in Italy, only behind the European Open organized by Italian judo federation (Fijlkam) in Rome. The event will involve more than 70 volunteers with passion and the spirit of service to the sport.
The delegate EJU delegate will be the Polish Wieslaw Blach, a great friend of Judo Kuroki Tarcento frequent guest club Tarcento and winner the trophy in the year 1989. After two days competition, it will be three day training camp where more than 200 athletes will participate.