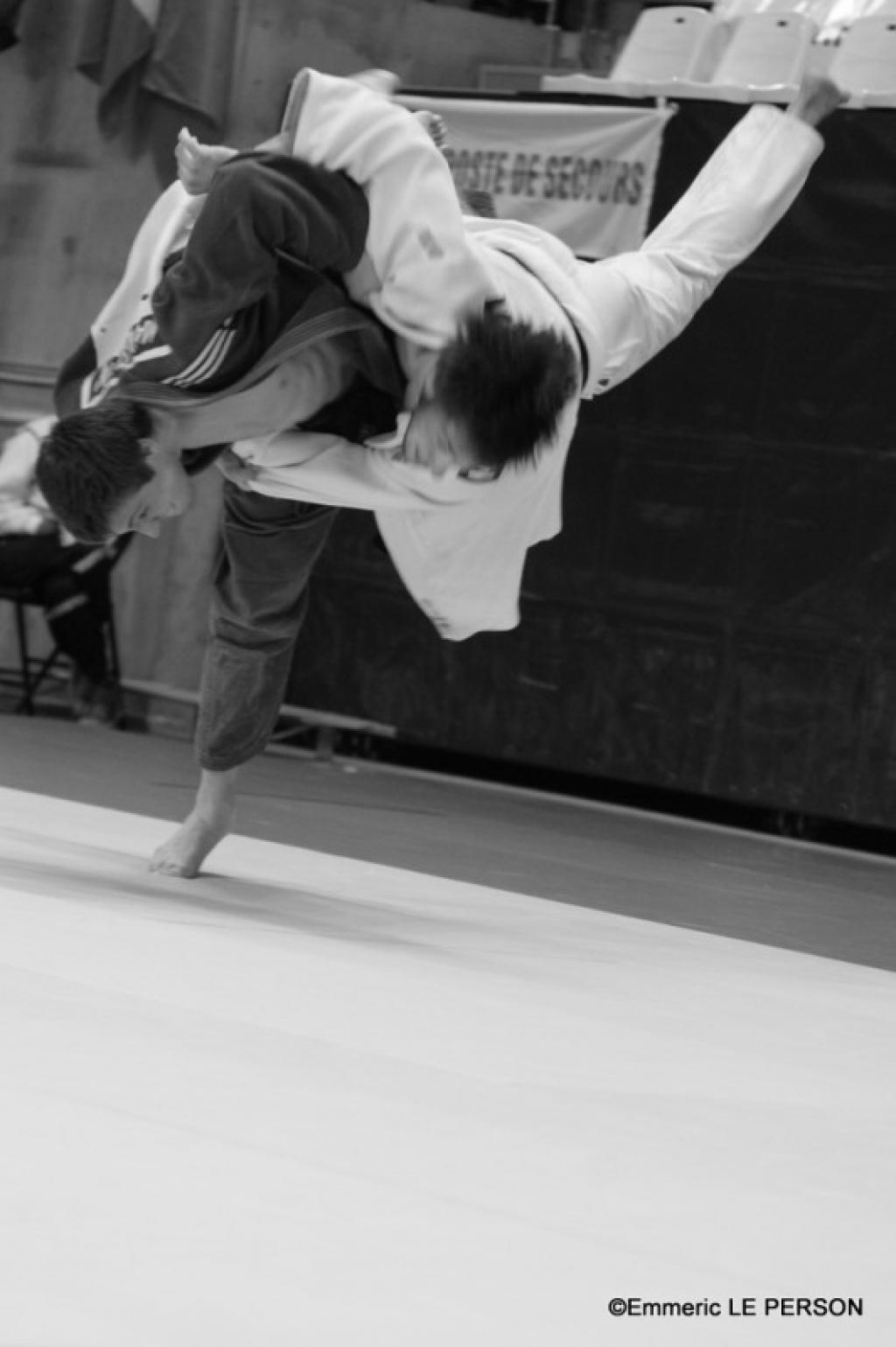 France has won the European Cup for Juniors in Lyon by taking five gold medals after two days of fighting. The French also claimed four silver medals and 14 bronze medals, so 23 in total. The French were followed by the team of Russian with equal gold and silver medals but seven bronze medals. The Dutch team won three gold medals at the last day, Belgium, Portugal and Switzerland already won gold on the first day.

Today the heavier categories were on the programme with gold for Madeleine Malonga and Gwendolyne le Guilloux of the home nation and gold for Dutch ladies Do Velema (U63) and Sanne van Dijke (U70kg). U63 it was even a Dutch final against Margriet Bergstra, U70 Van Dijke defeated strong French talent Margaux Pinot. Van Dijke won her third European Cup for Juniors this season and is the most successful so far over all judoka.