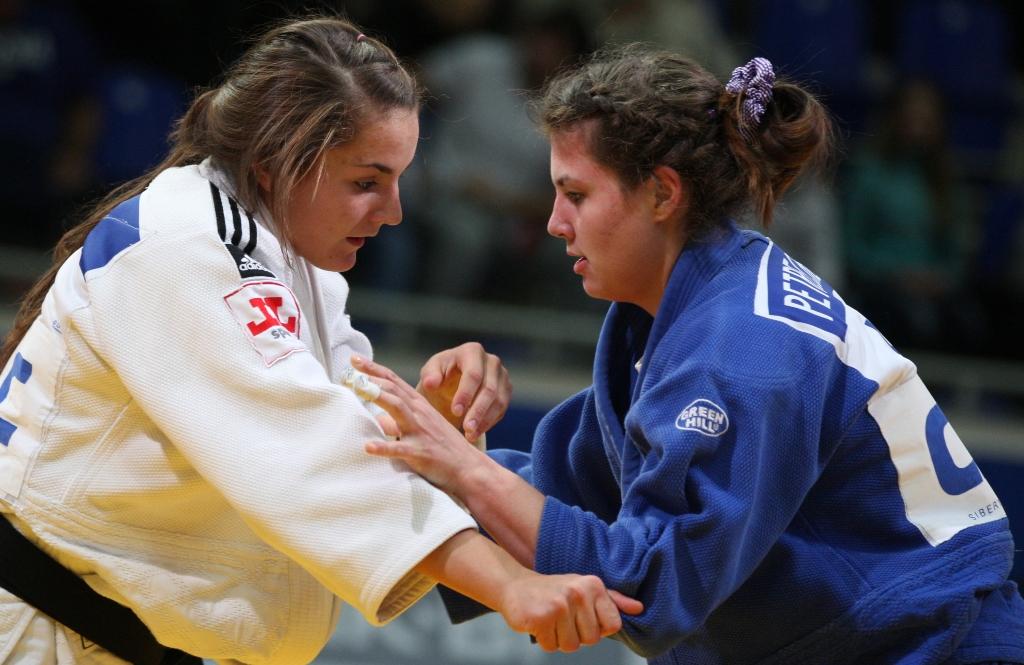 The most serious competition took place in the U73kg category as well as the U81kg. There were 36 participants of each weight category. In the young women category U44kg 11 judoka participated, most over Russian judoka and judoka of Belarus and Turkey.

Team of France did a brilliant job at the first day of the competition. Gold medals were won by Vincent Manquest (France) in the category U55kg and two of his female compatriots Margaux Pinot U63kg and Marine Erb in the category U78kg.

The team of Japan took the second place after day one. Seiken Fujisawa (U60) and Sho Tateyama (U66) won the gold medals.