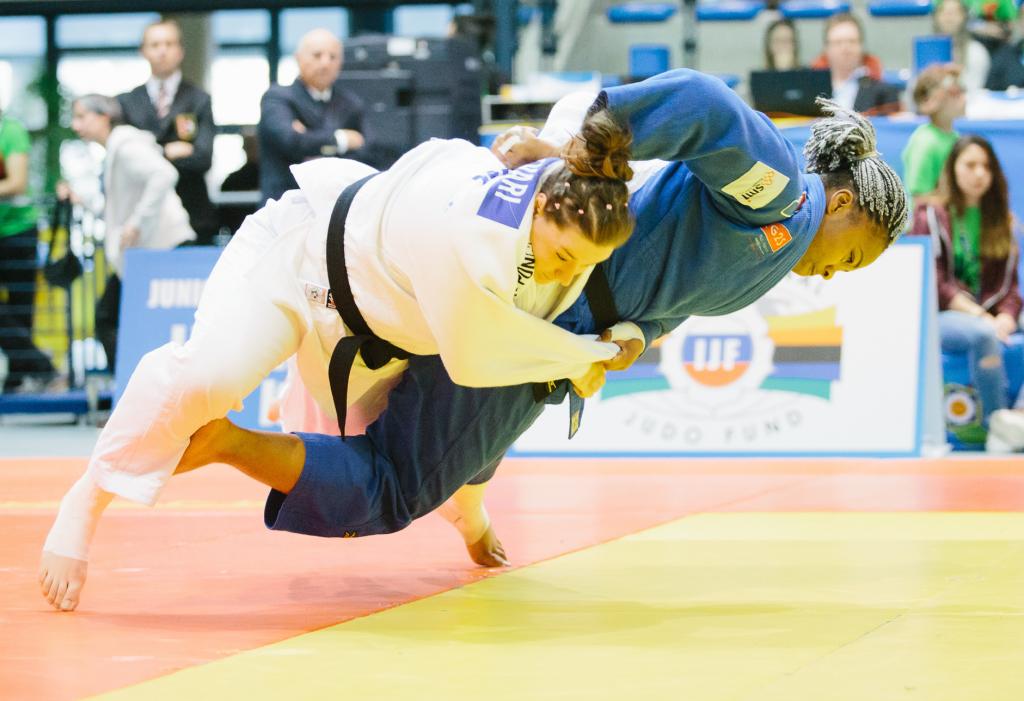 From the 36 nations who participated at the Junior European Judo Cup in Lignano Sabbiadoro, all of the 40 medals were shared between just 5 nations. France tops the list with a haul of 10 medals, including 4 gold.

It was the 36th edition of Trofeo Tarcento, that is the original name of the cup organised by Judo Kuroki, 2011 it became a Junior European Judo Cup. Coppa Unione Europea and Coppa Valli del Torre were awarded to France for ending the tournament first in the global rankings. Finally, Kyrgyztan was awarded with the Friendship Cup, and Polisportiva Villanova was able to add the Coppa Costantini to their palmarès.

The coach of the Italian Junior team, Raffaele Toniolo, said after the competition:

“This Junior European Cup held in Lignano Sabbiadoro was absolutely top-level and despite some of our best junior athletes were resting in view of the upcoming Senior European Championships, those who participated were able to collect 9 medals, one more than 2017. We are very satisfied by the high quality performances that were once again provided by our junior athletes.”

One of the most dramatic moments of the tournament took place in the +100kg semi-final, when neither BABAYAN (RUS) and GREENIDGE (GBR) couldn’t make it until the final. The judges punished both with a hansokumake, provoking an outcry from the public. The situation was resolved with a hug between the two athletes, acting as an acceptation of the verdict, that was able to transform the booing into a big round of applause. Eventually, the final for the first place and one of the two third-place playoffs weren’t played, leaving the silver medal unassigned.