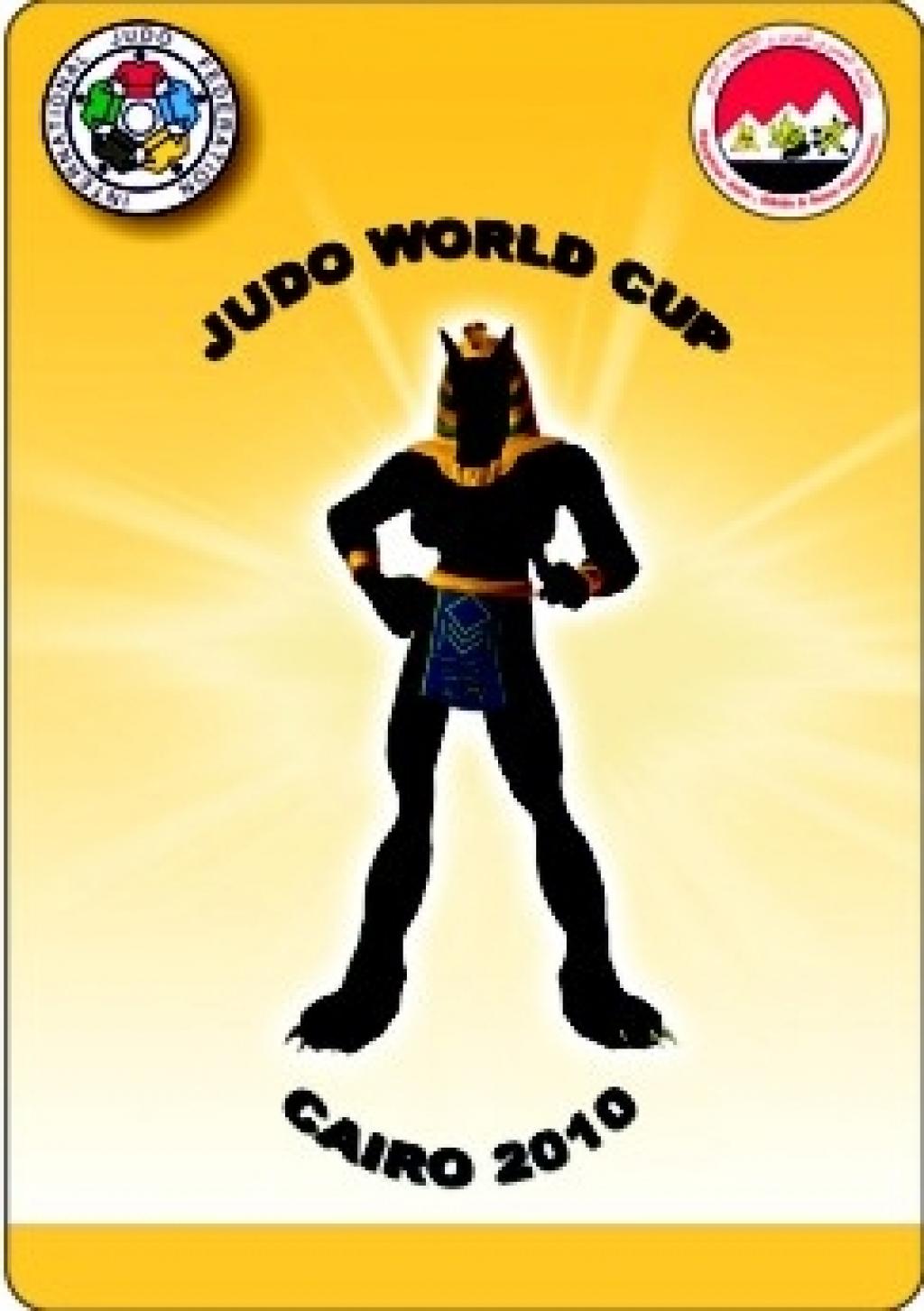 Today the first IJF World Cup in Cairo took place with 223 competitors over 28 countries the level of participation was good. France leads the medal tally after day one with some convincing wins and eight medals in total.

Chinese He Yunlong won his third IJF international event. In the final U60kg he beat Ukrainian Champion Anatoly Laskuta (21yrs) of the Ukraine. He Yunlong previously won the IJF World Cup in Apia and the IJF Grand Prix in Qingdao both in 2009.

Kamal Khan-Magomedov (RUS) won the U66kg weight class. After his fifth position at the IJF Grand Slam in Paris, Russia’s number three was finally able to win his first international tournament. 18 Months ago he finished second at the U23 European Championships behind Tomasz Kowalski. Tarian Karaimov (AZE) became second today. Earlier he won the World Cup of Baku in his own country last year and finished as bronze medalist in Vienna at the World Cup in February.

Another French Marine Richard did win the title in Cairo defeating her compatriot Delphine Delsalle in the final. They know eachother for a very long time and are fighting in this category for ten years. In the past Delsalle was most of the times stronger, but last times Richard ended higher on the stages they joined. Today Richard ended the direct confrontation by ippon.
Aynur Samat (TUR) who won the World Cup of Warsaw in the final against Richard finished third today together with Ukrainian Champion Maryna Chernyak.

Rasul Boqiev of Tajikistan won the gold U73kg. The bronze medalist of the 2008 Olympic Games is also Russian Champion but didn’t win many international tournaments. Today was his second. In 2007 he won in Budapest but in 2008 he was able to finish third at the Olympic behind Elnur Mammadli (AZE) and Wang Ki-Chun (KOR).
Today he beat Ulan Gurtiev (RUS) in the final who was also runner-up at the IJF Grand Prix of Düsseldorf.
Egypt won the bronze medal by Hussein Hafiz, the bronze medalist of the last two African Championships.

The gold medal U63kg was collected by Tsedevsuren Munkhzaya (MGL). In the final she defeated Anne-Laure Poli (FRA). Tsedevsuren finished fifth last week in Tunis, and last year she won the World Cup in her own country. 28-year old Poli collected her sixth World Cup medal in her career.
Ukrainian Svetlana Chepurina defeated her compatriot Oksana Didenko for the bronze. She shared the third place with Ramila Yusubova (AZE).