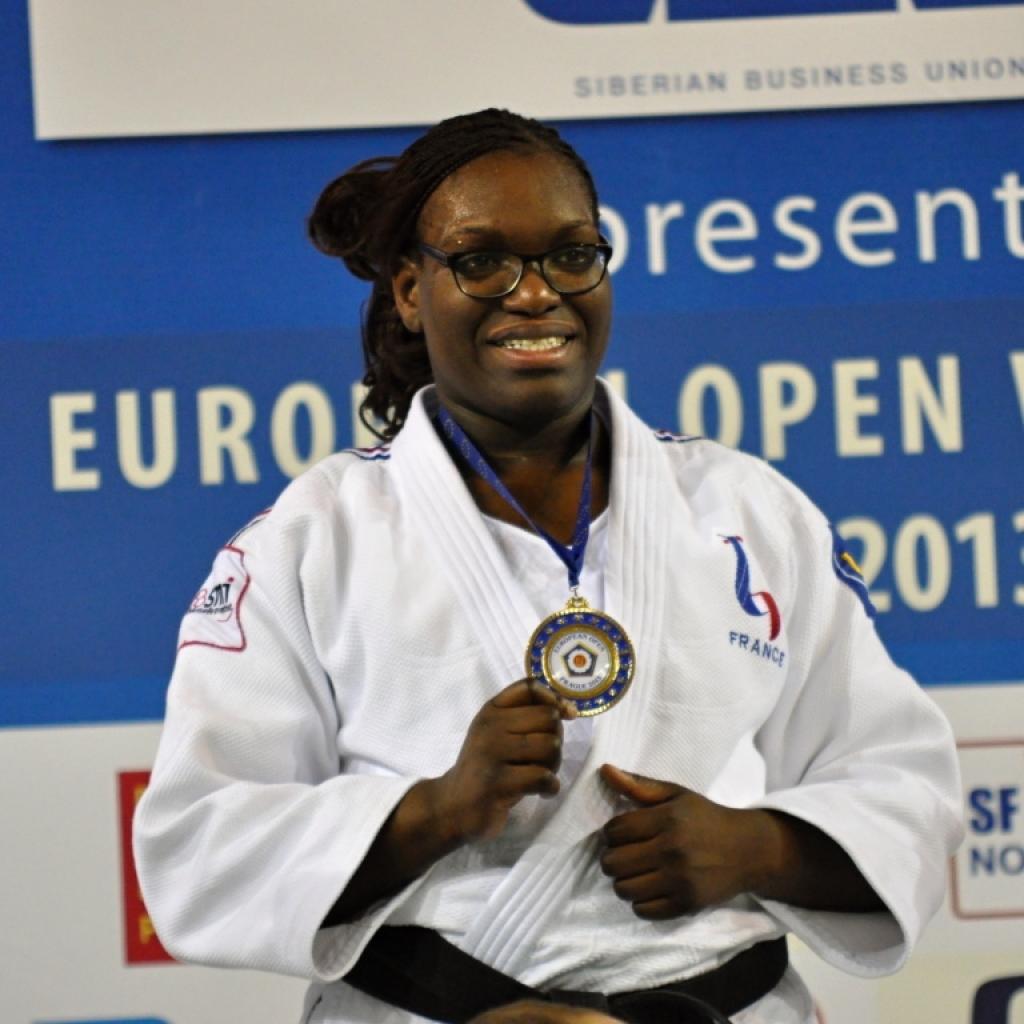 On Sunday the second day of the SFJAM Noris European Open Women Prague took place with the categories U70, U78 and +78kg.

In the U70kg category the Brazilian Maria Portela ranked 2 in the IJF ranking list reached the final without any big problem. in the semifinal she defeated the Croatian hope BarbaraMatic with a hold down. However in the final she was eventually beaten by Maria Bernabeu of Spain on penalties.

Three months ago Abigel Joo of Hungary won the U23 European title. As she was no. 1 seeded she was the hottest favourite in the U78kg category.  However Dimitreva of Russia defeated her in the semifinal so Joo had to fight for the bronze only. The tournament title was claimed by the Canadian Catherine Roberge. She threw her Russian opponent with a nice tani otoshi for waza-ari and immediately after that she continued with a hold down. Nice performance by Roberge.

Perhaps the most exciting match the crowd saw at the very end of the tournament. In the +78 kg final Belkis Kaya of Turkey was leading by 2 yukos while her opponent Andeol of France was penalised three times. Nevertheless in the last seconds of the match Andeol managed to turn Kaya into a hold down and pinned her for 20 seconds – spectacularr victory by the French athlete.

Despite of the fact the France did not send its best athletes to Prague the French girls dominated the tournament by claiming three  titles in Prague and adding 2 bronze medals.

Watch the photo in our media section.