Frédérique Jossinet has a new challenge in life 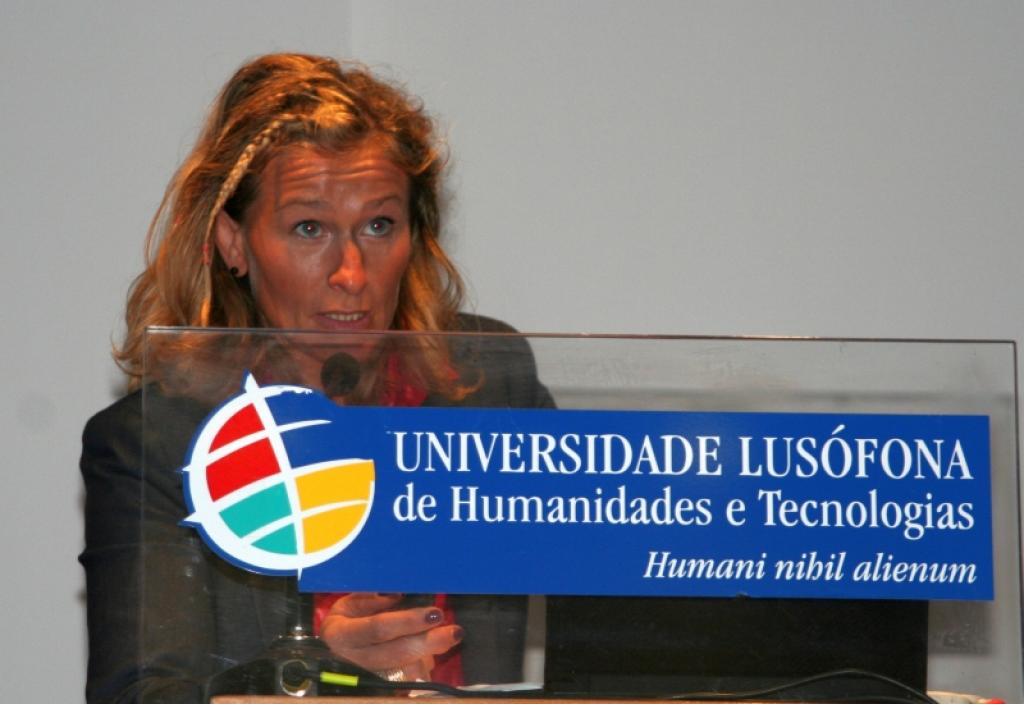 At the congress for social inclusion former athlete Frédérique Jossinet was invited to tell her story about the program Hundred Black belts in France. Jossinet is nine times medallist at European Championships and won three European titles. She was twice in the World Championships final against Ryoko Tani and won four World Championships medals. At the 2004 Olympic Games she won a silver medal. Now she is setting up and helping the government and French Judo Federation with their programs to move the society and integrate judo with jobs and good behavior.

Give access to sports to people with less privileged backgrounds.

3.5% of the people live in ZUS, sensible urban zones. The Judo Federation has about 600,000 members. So you can reach a lot of people.

Jossinet: “We share education. Improvement of self confidence and fulfillment as well as physical health. Participation in the club’s life. We need to prevent criminality and struggle against violence.

We want to create a social link and favour social blending.”

After 10 years this program contains 400 clubs, 22,000 judoka in the disadvantaged districts.

There are also two other programs where there’s a partnership with the national police with 1,000 young people who participate.

The triple European Champion said: “Judo and Jobs is a program to make a direct link between companies and youth.”

“Now we want to increase the number of club projects through the nation and organize a national congress. Also we want to create a virtual forum “Judo for a job, many ambitions and a lot of work.”

As an athlete Jossinet is finished and she can completely focus on her new challenges. “I have been sad, angry and disappointed not to make it to the Olympic Games this year, but after one week it was over. I stood up and started to enjoy life as never before. I am in contact with a lot of athletes and it’s great to communicate with them, to give them advise and help them were they need it.”

Watch the photos of the Social Inclusion Seminar: