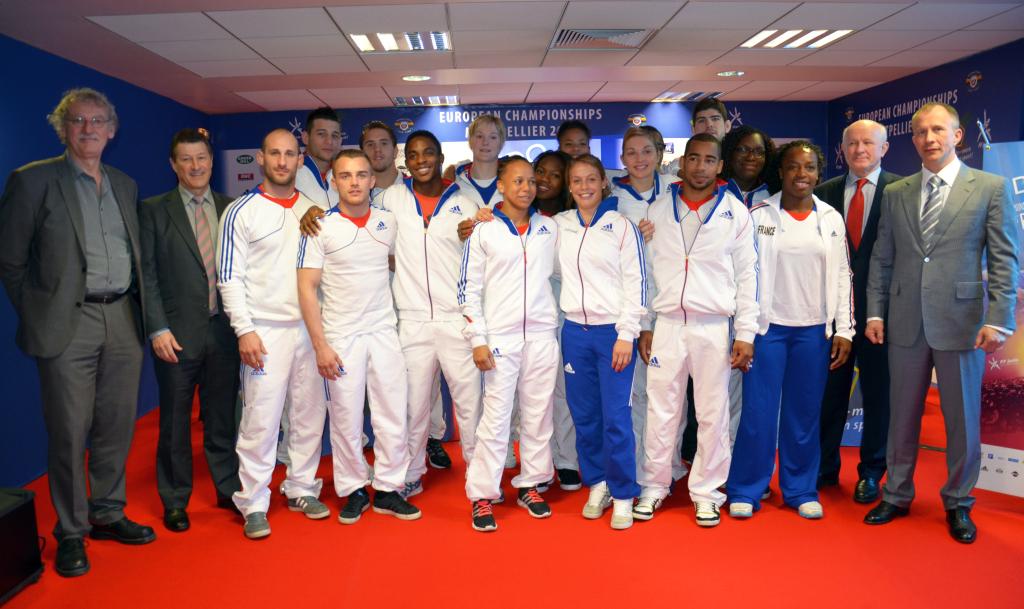 At a Press Conference in Paris, the French Judo Federation have announced the team for the European Championships in Montpellier. The Championships will be held from 24-27 April with the last day traditionally for the teams.