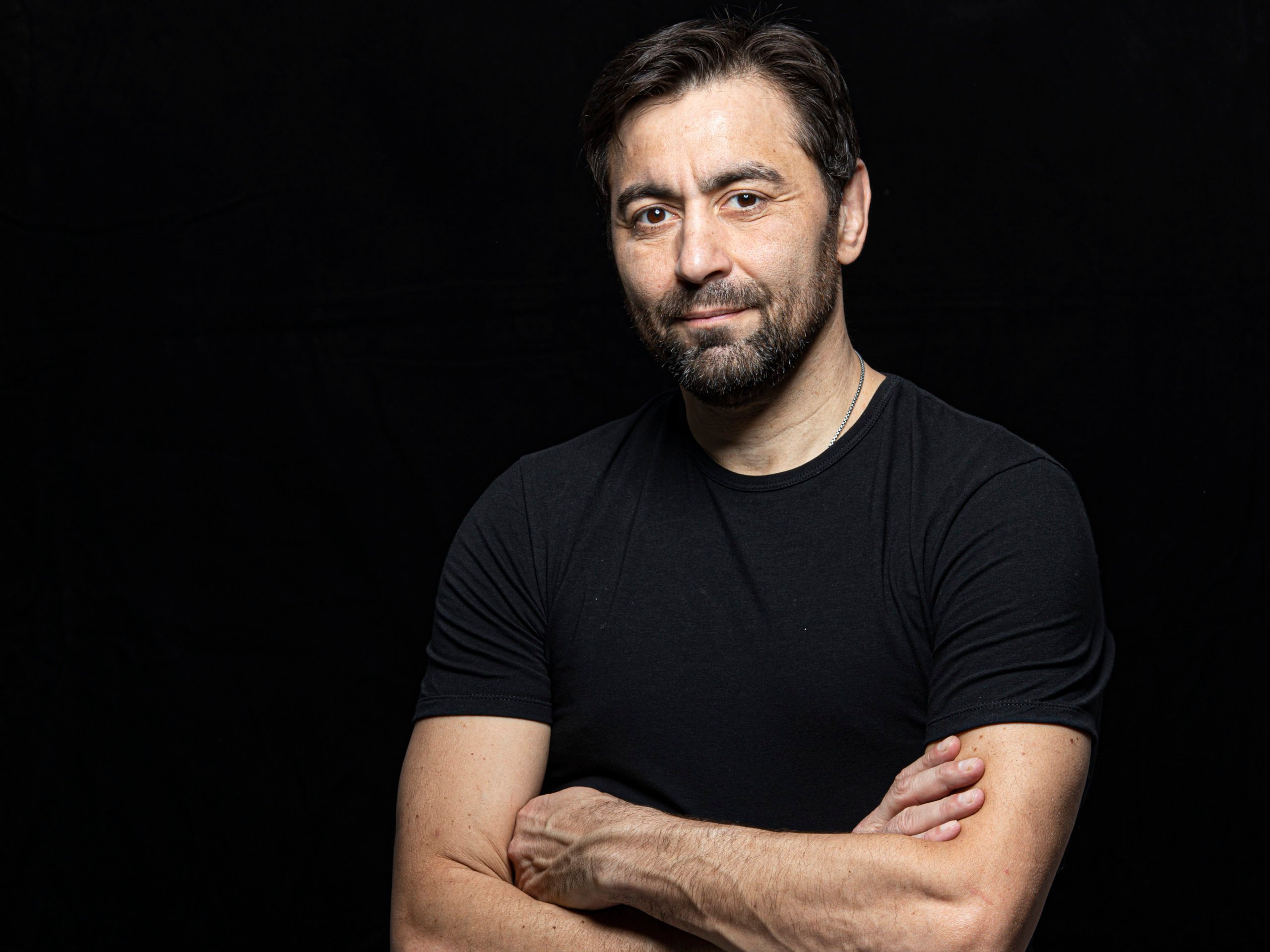 The elections of the French Judo Federation closed on Sunday, November 22nd. 254 national delegates appointed Stéphane Nomis as the new president of the FFJudo for the 2020-2024 Olympiad with 60% of the votes.

The former president Jean-Luc Rougé has been leading the federation since 2005.

The official board list for the upcoming Olympiad is published on the website of the French Judo Federation.

We asked the new elected president Stéphane Nomis about his plans.

Why is this election so important for FF judo?
This is an important election at several levels. The context first, the COVID crisis, the postponement of the Tokyo Games and our clubs at a standstill; all this is unprecedented. Then, the Federation had been in a form of continuity for decades, it needed change, the world has changed, sport too.
The Federation needed a new vision that we want to share.
Why did the electers vote for you? How did you convince them?
As I said, all actors of judo felt this need for change. Only judo is a little conservative world, and change frightens. My team and I we met all the actors in the territories, clubs and committees and we listened to each other. It’s their ideas that structured our program. So they voted for their own program.
What are your plans? What would you like to change in the future?
We have many urgent matters to treat, and the consequences of the crisis to deal with.
However, first we will deal with the issues of ethics and integrity, the fight against violence.
Then, we are going to deploy a plan to help the clubs, which really need it. At the same time, we have to deal with the economic situation of the Federation, which is not at its best. And then we will structure ourselves in order to prepare the Tokyo Games and 2024 Olympic Games in Paris.
How can your team (new board members) help you?
I have a “dream team” with me, that is why we won first of all… We chose the members of this team first for their respective professional skills.

And then we know that we can count on the employees of the Federation who have experience and skills.

We are going to create a real team with all these judo lovers to modernize and revive the Federation.