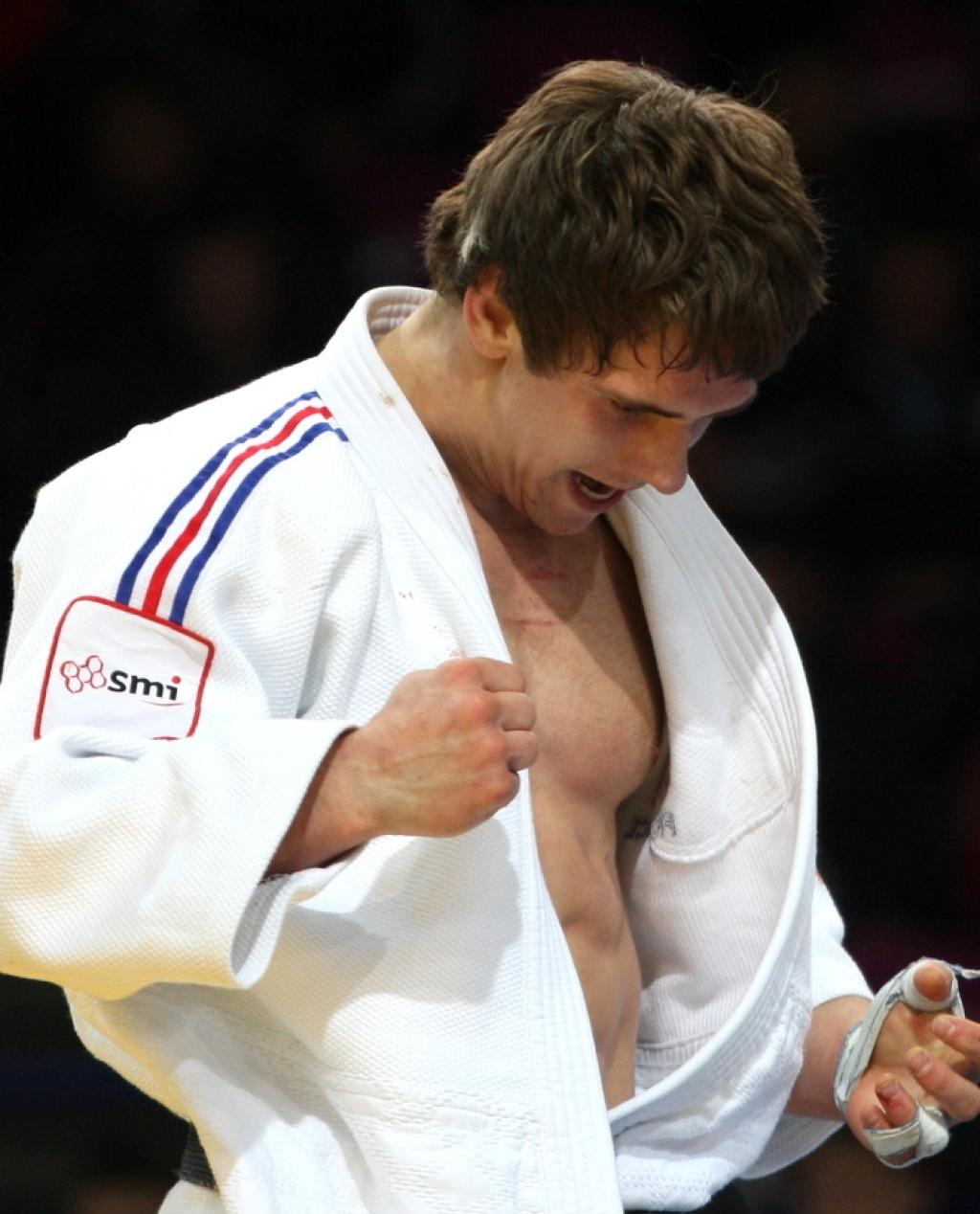 France was the strongest nation at the men’s World Cup in Warsaw. The French won three gold medals in total as a result of today’s performances. Almost all medalists were European.
20-Year old Loic Pietri defeated Yannick Gutsche of Germany in a good final U81kg. Joachim Bottieau (BEL) and Alain Schmitt (FRA) won bronze. Pietri won his first ever World Cup today. In 2009 he was Junior World Champion.

Italian Roberto Meloni overcame Victor Fishman of Israel in the final U90kg and took his third World Cup in his career. Each five years he win a World Cup starting in 2001, 2006 and today’s highlight.
Kamil Magomedov (RUS) and Milan Randl (SVK) won bronze.

A second gold medal for France was collected by Cyril Maret who defeated Balint Farkas of Hungary in the final U100kg. Maret won his first World Cup as well and his fourth medal. For Farkas it was his first ever medal and final at such international level while he won four consecutive national titles in Hungary. Two Russians accompanied the finalists on the medal stage; David Bitiev and Roman Polosin.

The heavyweight title was for Stanislav Bondarenko of the Ukraine. He was better than French Adrien Pin. Andrey Volkov of Russia won bronze as well as Rafael Silva, who was the only non European fighter representing Brazil.