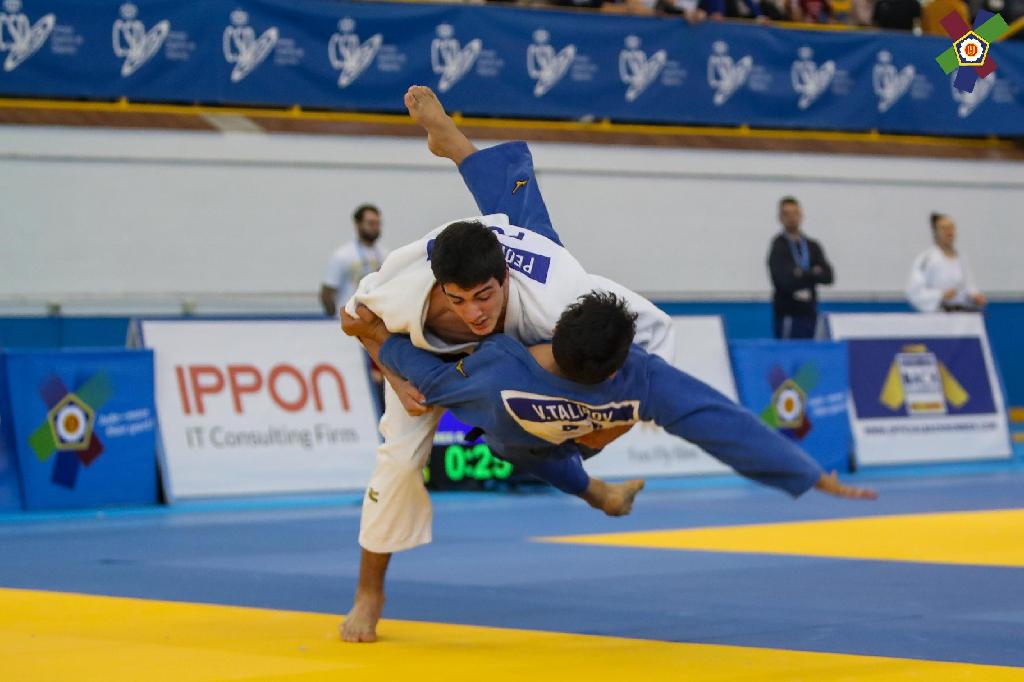 Over the past weekend, Fuengirola hosted the European Cadet Cup. The tournament was dominated by the Italian, Azeri and Russian teams, taking the majority of the loot, however the home nation girls team raked in one gold and three silver medls placing them fifth in the medal table. In a tournament with 23 participating countries and 500 athletes, this was a big win for the young athletes.

Due to the entry, Fuengirola became one of the toughest tests of the IJF cadet circuit, both for the quality and number of its participants, as well the amount of spectators that packed the stands of the Juan Gomez sports hall.
The competition was attended by the Councillor for Sports of the Municipality of Malaga, Doña María Hernández, who was present at the event, both Saturday and Sunday.

Some of the best cadets athletes in the world will continue in Fuengirola for three more days with the training camp of the European Judo Union, which will take place from February 17th-19th at the Juan Gómez sports hall. With the sights already set on the next test of the IJF U18 circuit, the Cadet World Championships, which will be held in Turkey next month, the athletes are in preparstion and fighting for their cause.