Georgian Irakli Tsirekidze retires at the age of 27 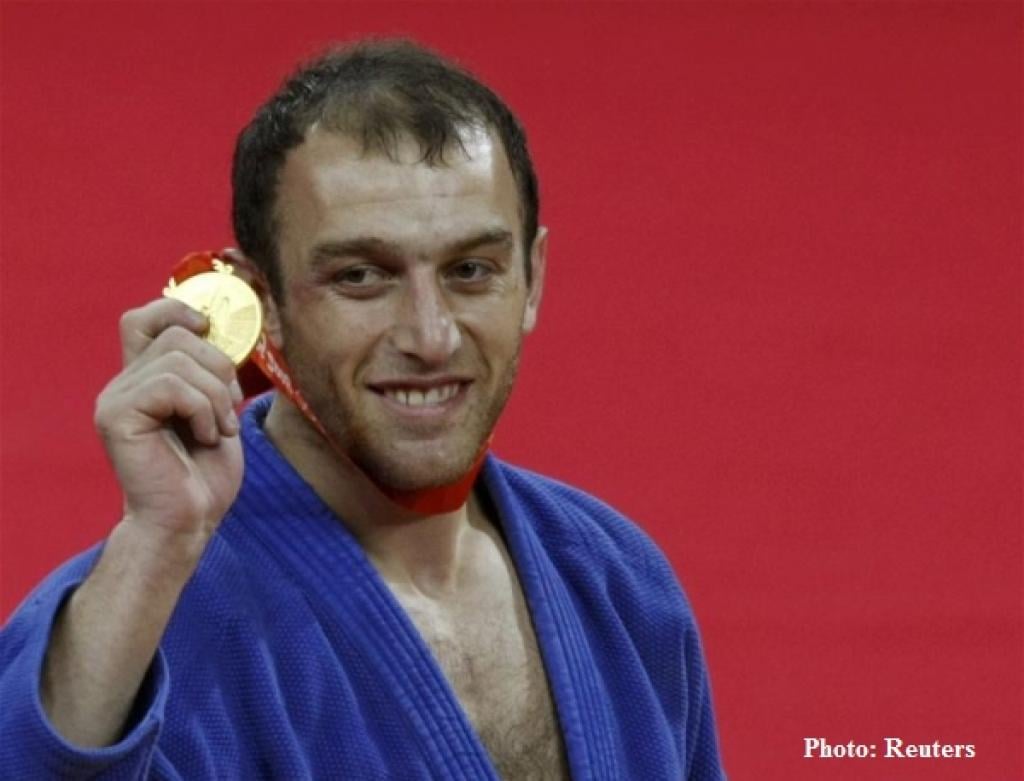 These two championships will be the last ones in his career.
Tsirekidze says: “I have won the World Champion and I am the Olympic Champion. So, I think that I do not have any motivation to go on practicing or taking part in any Tournaments or Championships in Judo”.

Tsirekidze won his first international medals in 2005 at the World Cups of Tbilisi and Prague, but was more successful in the next year with two World Cup wins in Tbilisi and Lisbon. He also won the world title with the team of Georgia in Paris.

In 2007 he won the world title defeating Olympic Champion Ilias Iliadis in the final and contributed to the European team title with Georgia that same year. In 2008 he won again the World team title at the world team championships in Tokyo. He already won the Olympic title U90kg, defeating Amar Benikhlef (ALG).

Last year he was successful in the U100kg category but didn’t have the motivation anymore to compete at the level he was used to.
Former 2004 Olympic Champion Zurab Zviadauri is still active in this category. He recently finished second in the national championships behind David Loriashvili. While Levan Zhorzholiani will compete at the IJF Masters this weekend in Suwon, Korea.
However the retirement of Tsirekidze is a great loss for Georgian Judo.