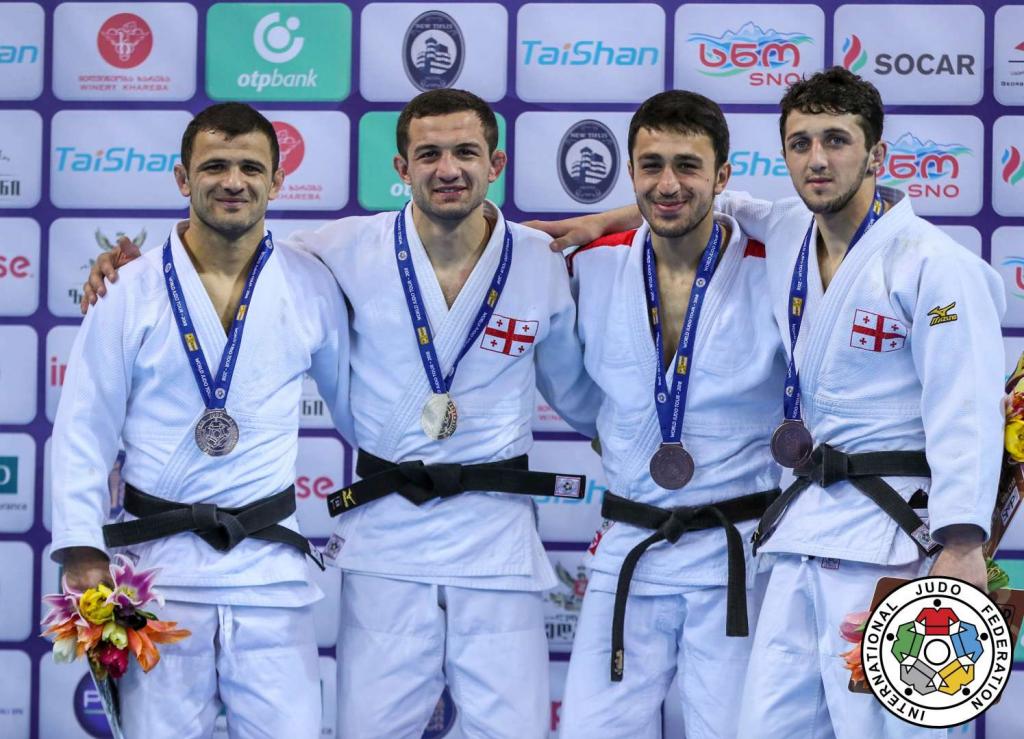 Host nation Georgia completed a clean sweep of the -60kg category on the opening day of the Tbilisi Grand Prix. Spearheading for the Georgians the taking of all four medals was defending champion Luhkumi CHKHVIMIANI who, in a repeat of last year’s final, defeated Amiran PAPINASHVILI. These two were, admittedly, seeded numbers one and two and are both top 20 fighters from the IJF World Ranking list (19 and 5 respectively). But bronze medallists Lasha CHADUNELI is ranked a lowly 194 whilst Temur NOZADZE, still a junior, was taking part in his first ever IJF Judo World Tour event. It is not the first time the Georgians have completed a clean-sweep. The feat was achieved back in 2010 when Georgia took all four medals in the -81kg category. Japan, Korea and Mongolia are the only other nations to have managed a clean sweep. 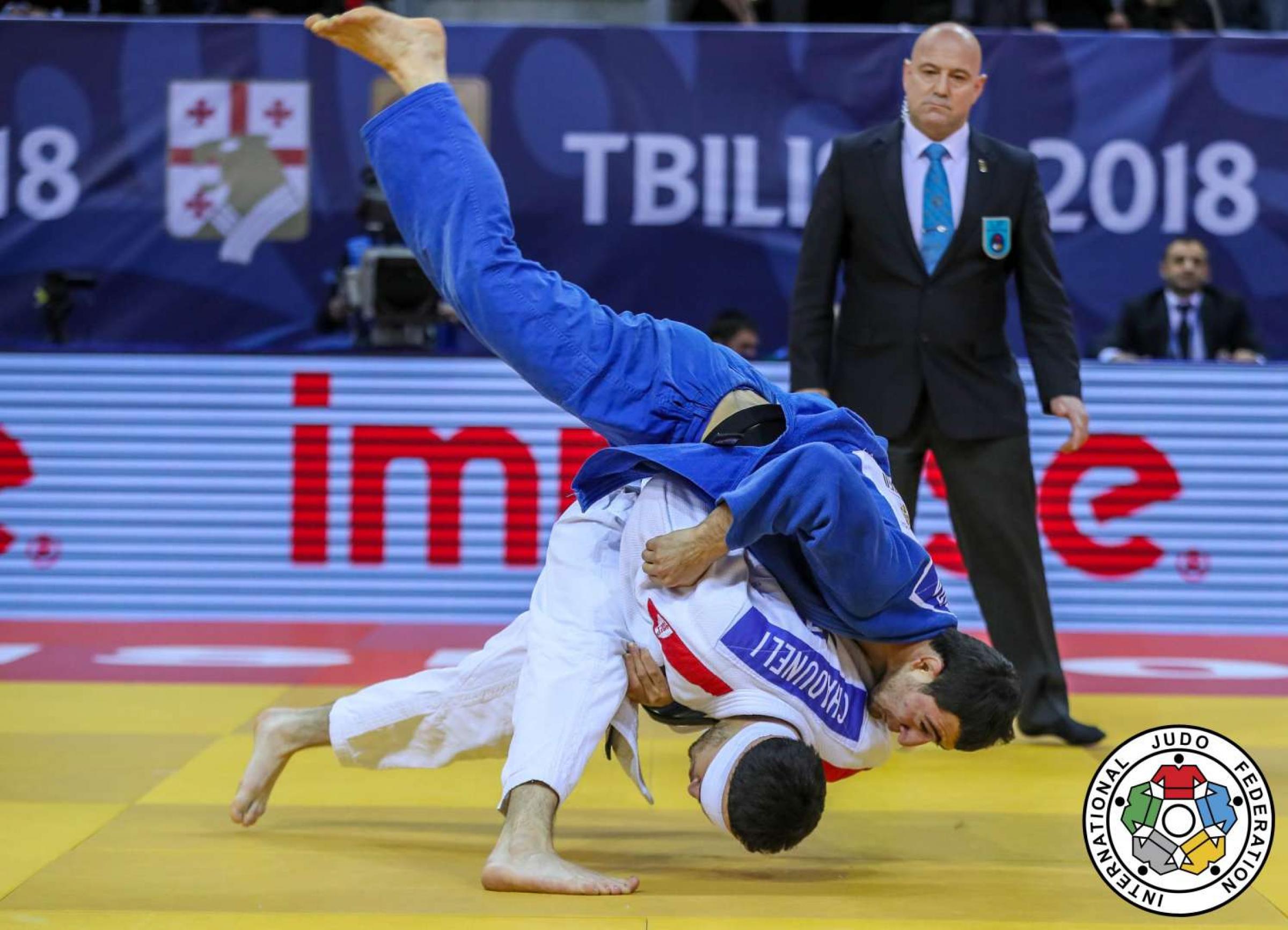 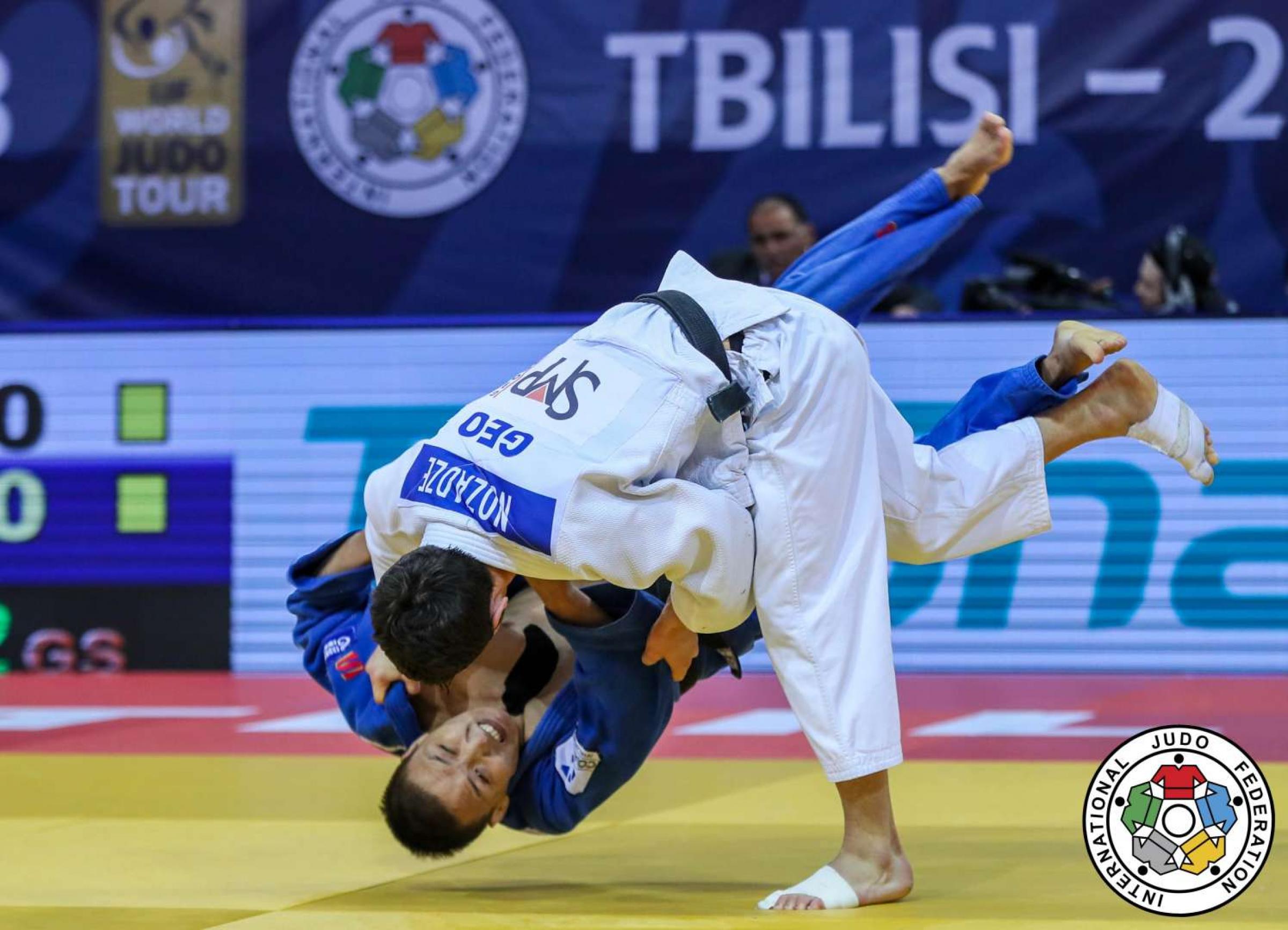 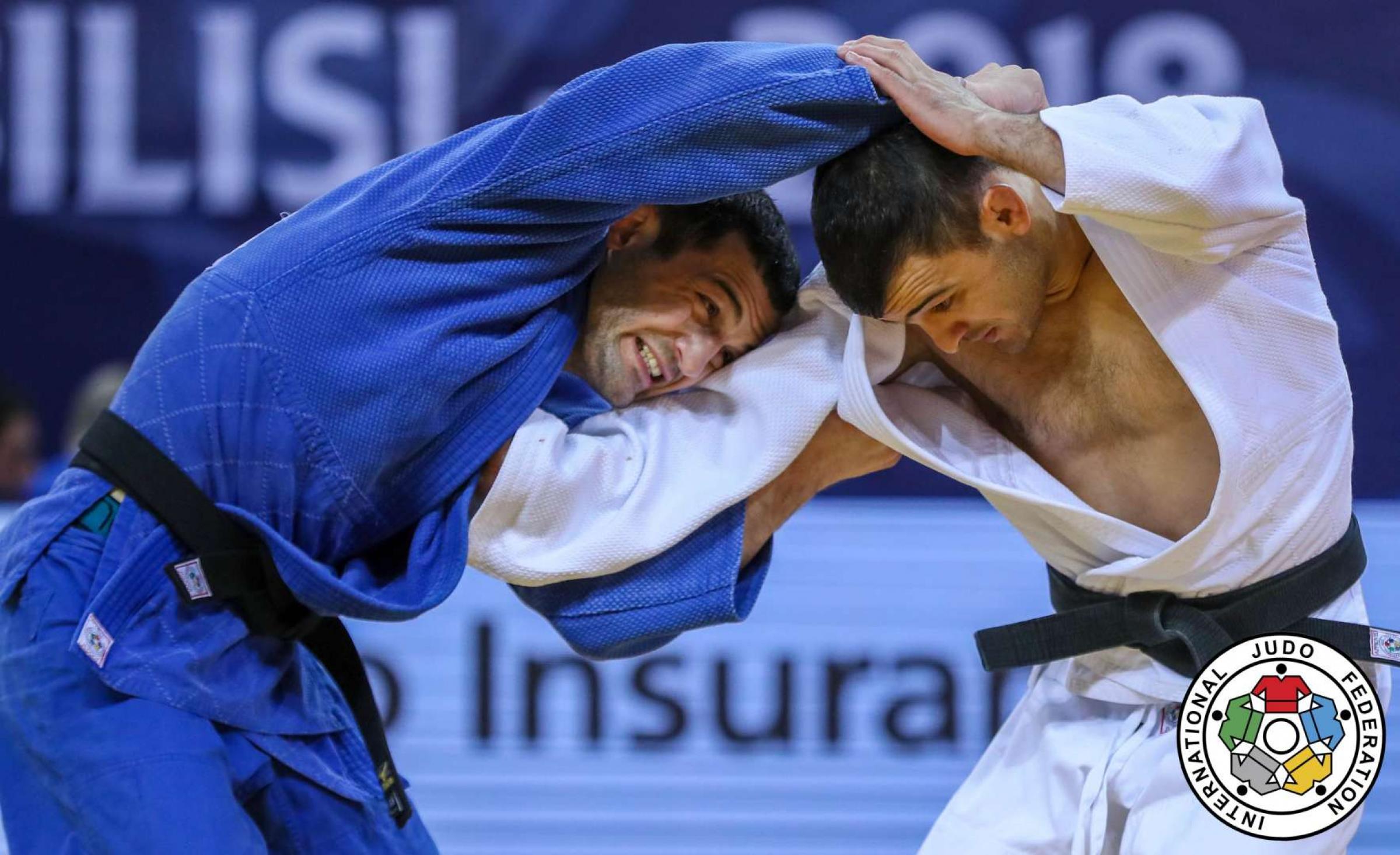