GEORGIA’S YOUTH TO SHINE IN CLUJ-NAPOCA 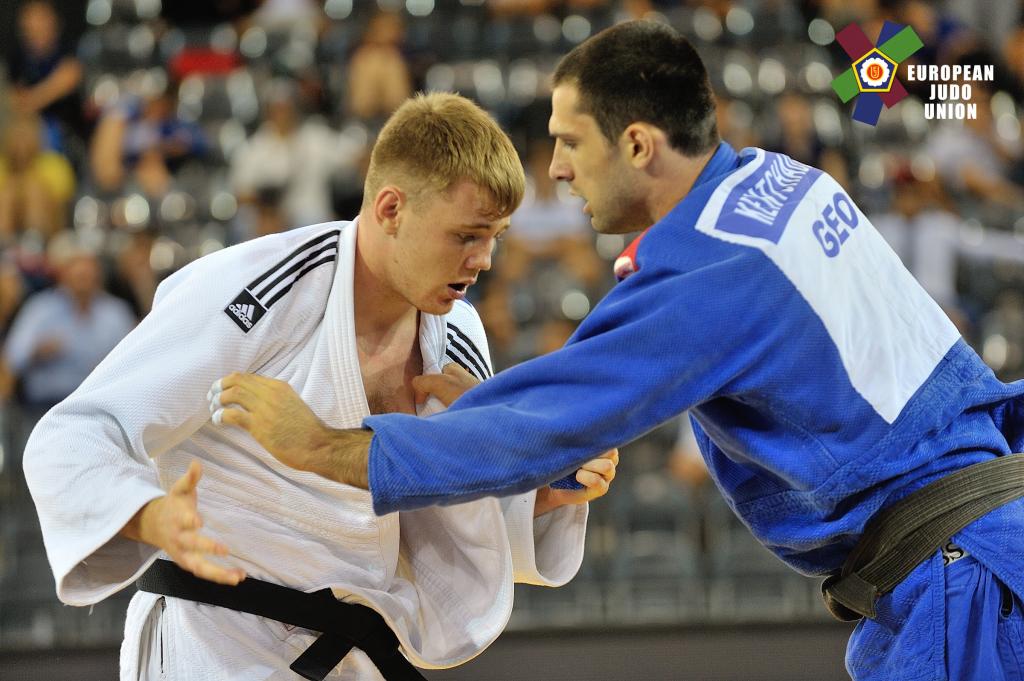 Georgia claimed top spot on the overall medal table at the Junior European Judo Cup in Cluj-Napoca, Romania. Their successful weekend carried out three gold, five silver and two bronze medals, with only three of their competitors missing out on a podium spot. Closely behind, yet from a much wider entry, the host nation followed. Ukraine finished third ahead of Moldova.

Georgia’s triple victory was delivered by Tato GRIGALASHVILI (-81kg), Zauri KENCHADZE (-100kg) and Gela ZAALISHVILI (+100kg). There was no surprise to see Sophio SOMKHISVILI (+78kg) nor Mariam TCHANTURIA (-70kg) on the podium. The latter was defeat by Ida ERIKSSON, who claimed Sweden’s only medal at the weekend.