German and Russian juniors favourites to win gold in Lommel 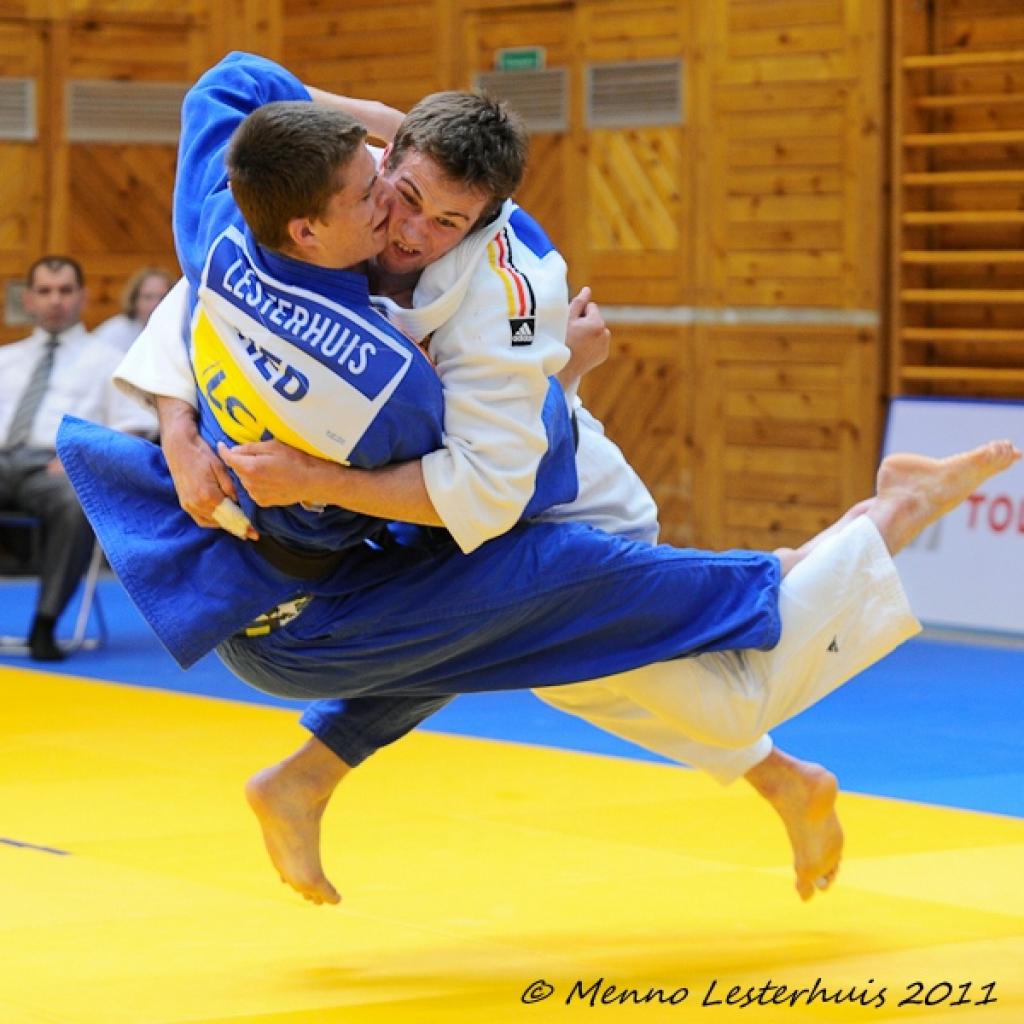 Germany did good business again in the junior division and has won the medal tally of this year’s European Cup. Germany was the best performing nation in 2010 as well. With 25 gold medals and 94 medals, the Germans have a good outlook for medals at the European Junior Championships. Russia is ranked second with 21 gold and 91 medals.

Britain has got talent again and is enjoying the performances of Max Stewart U73kg. He won three events and bronze in Berlin and is one of the high favourites for gold in Lommel this weekend.
Heavyweight Damian Nasiadko of Poland won three gold medals and one bronze and boosted his country to twelve gold medals in total this year, 58% more than last year.
Heavyweight Sandra Jablonskyte (LTU) is the lost today but was able to win three finals this season and reached five finals.

Watch the draw, the results and the live video stream of the European Championships in Lommel in Belgium this weekend.