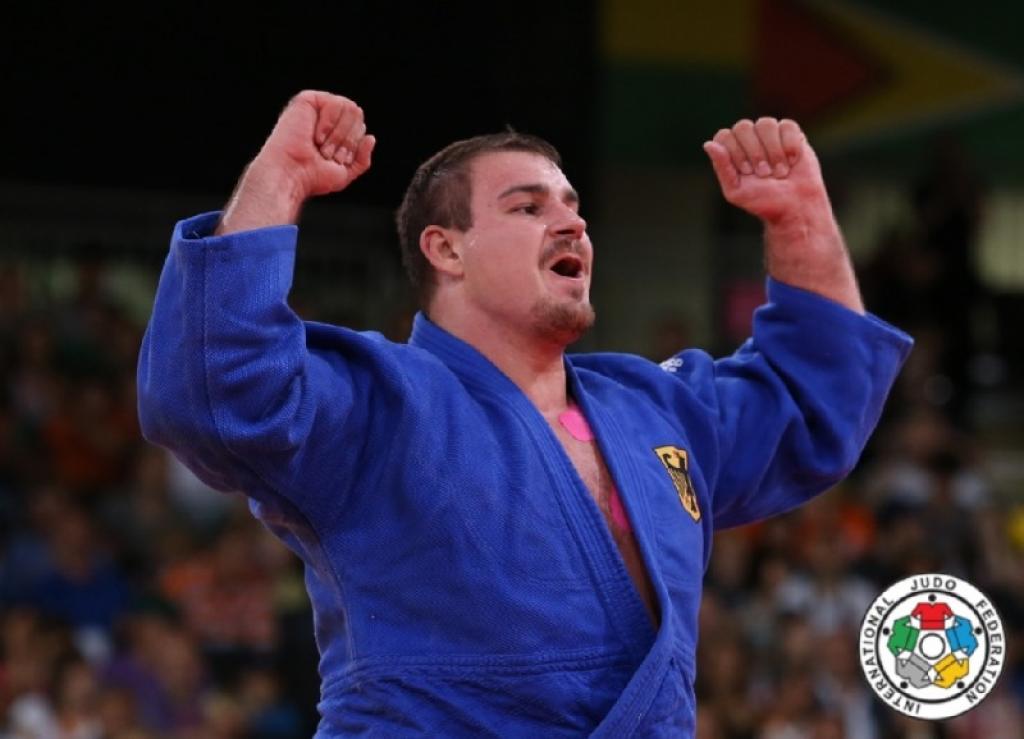 Andreas Toelzer, bronze medallist at the Olympic Games in London will retire after the World Championships in Rio de Janeiro in the end of this month. The 33-year old judoka from Mönchen Gladbach announced his retirement: “I hope for a medal in Rio, but it’s tough to keep the level in the long term” stated the double vice-world champion.

Besides Andreas Toelzer also Robert Zimmermann will fight in the same category +100kg. The 26-years Zimmermann recently won the Grand Slam of Moscow and is the successor of Toelzer and medal candidate as well.

Toelzer will fight at 31 August in Rio de Janeiro.