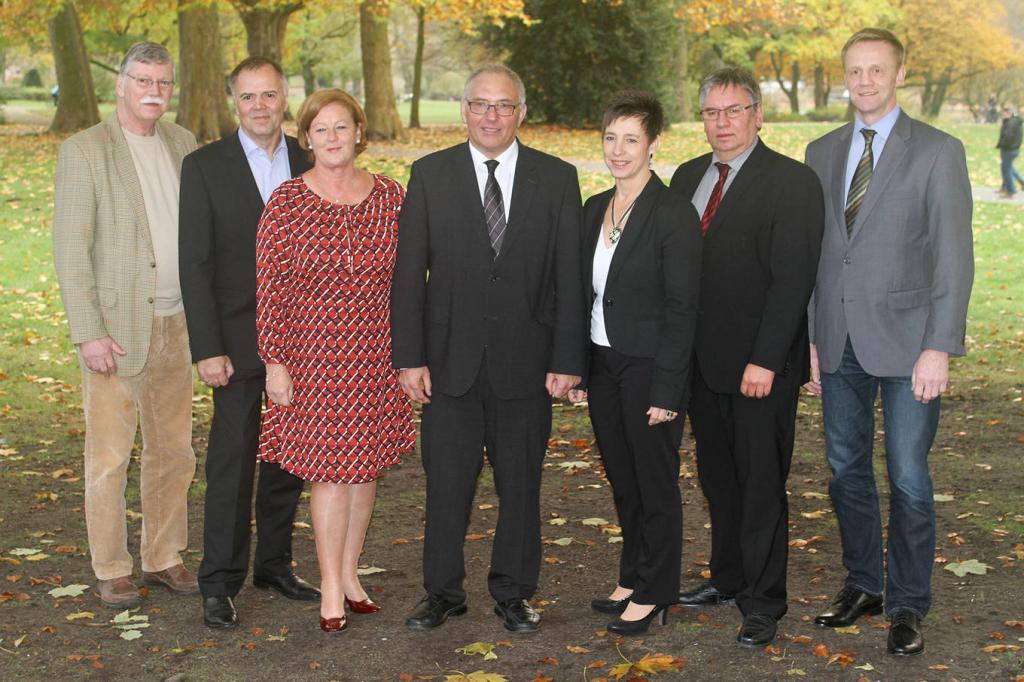 Peter Frese will lead the German Judo Federation for the next four years. He was re-elected last weekend at the regular general meeting. Mr. Frese has been in the office since 2000.

“The fifth time in a row is a clear mark of confidence in my work and in our strategy for the future. I am a little bit surprised about the number of votes. After this long time I expected a stronger headwind but the vote (66-60 and 5 abstentions) makes me feel very proud.”

At the 2016 Rio Olympic Games it was Laura Vargas Koch (-70kg) who won the only medal for Germany. With that result the federation missed their target of 3 medals.

“Unfortunately we missed our goal but I think it is a great success that 6,9 million TV viewers have seen the fight from Laura. I am very optimistic for the upcoming years. It would not be easy because we shall have to live with the new structural reform of the DOSB (German Olympic Sports Confederation). That means we will lose a trainings center and we will get less financial support for our athletes. But we have two new motivated and young headcoaches (Richard Trautmann (men) and Claudiu Pusa (Women) and they have my full confidence.”