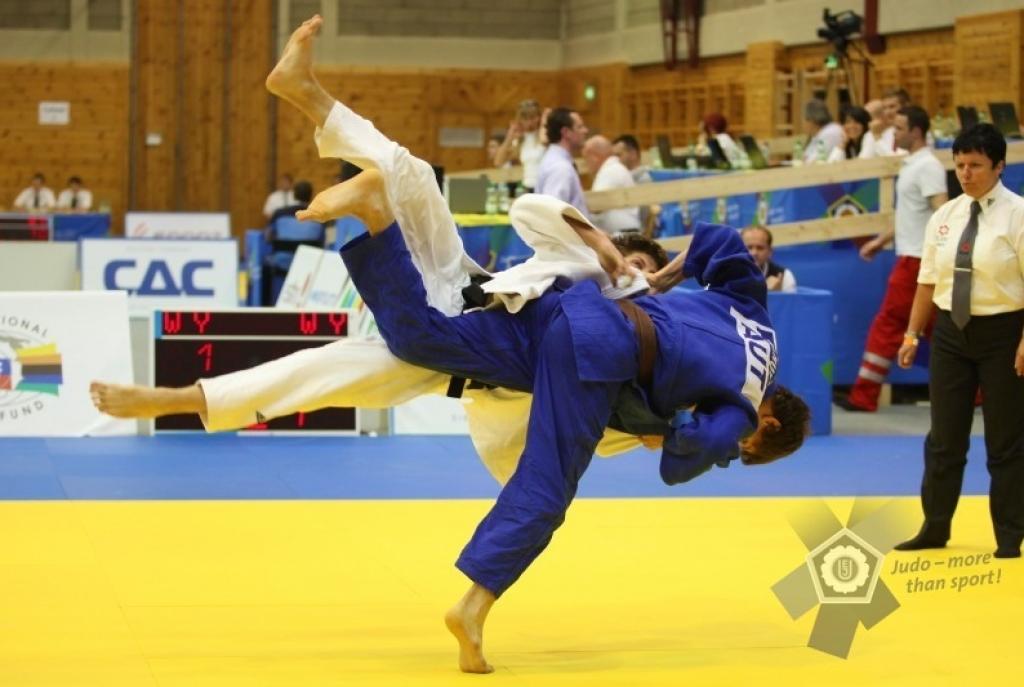 Not only the German women in Madrid did good business this weekend, the German juniors U20 years picked up their medals in Leibnitz in Austria at the European Cup.
The German youngsters were able to win four gold medals and qualified for three other finals. The dominance in the category U52kg was clear. Germany won took the first three places and shared the bronze with The Netherlands. Sappho Coban won her final against Maria Ertl.
Out of ten medals, seven were collected by the women. Only heavyweight Sven Heinle was able to win gold for Germany in the men’s category in the final against Austrian Daniel Allerstorfer. Jonas Bauer (U90) lost his final against Mihael Zgank (SLO)

Russia was unlucky this time, despite a huge number of medals the Russian only won gold U81kg by Aslan Lappinagov. Russia lost five finals.