Germany and Brazil overclass other nations at European Cup in Coimbra 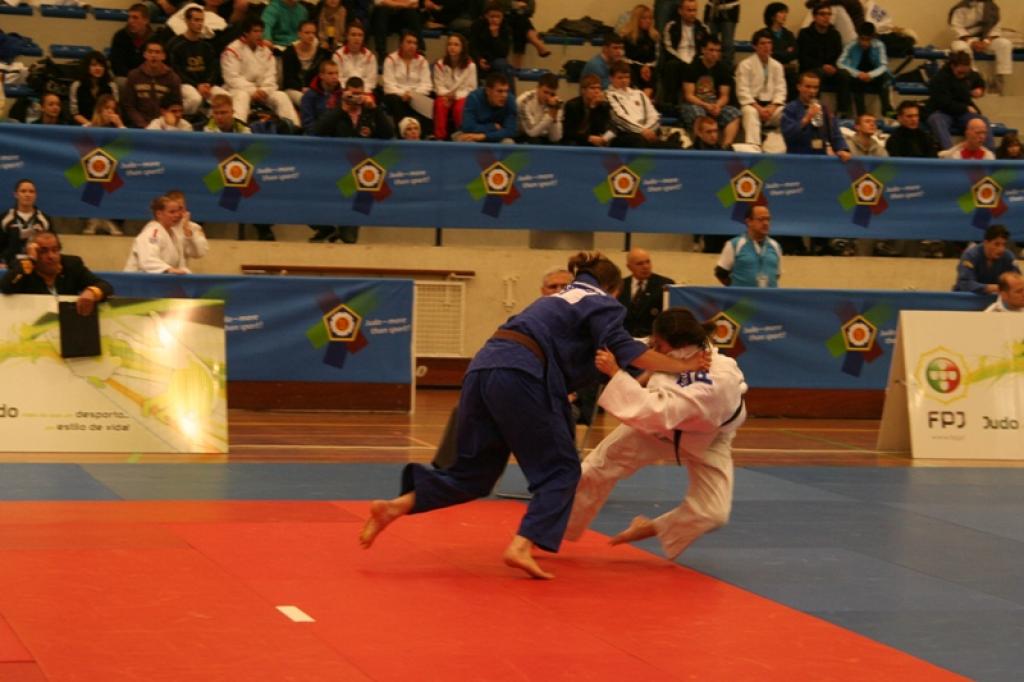 Full stands at the Coimbra University Sports hall saw Germany and Brazil as the winners at the EJU Junior European Cup. Germany won all five men’s weight categories on Saturday, while the Brazilian women won three out of four light weight categories and added another two on Sunday. Germany also won two women’s category to confirm that it weren’t only the men who ruled. Spain, is used to win 33% of all medals historically in Coimbra, was only able to win the U52kg category on Saturday.
In the men’s division Czech Republic won the two lightweight categories by David Pulkrabek and Tomas Vanicek. Andraz Jereb won the men’s U66kg today.

The last time that Germany won a medal in Coimbra was in 2005, now the Germans sent a very successful team and so did Brazil.

Below you can download the full results of this weekend.