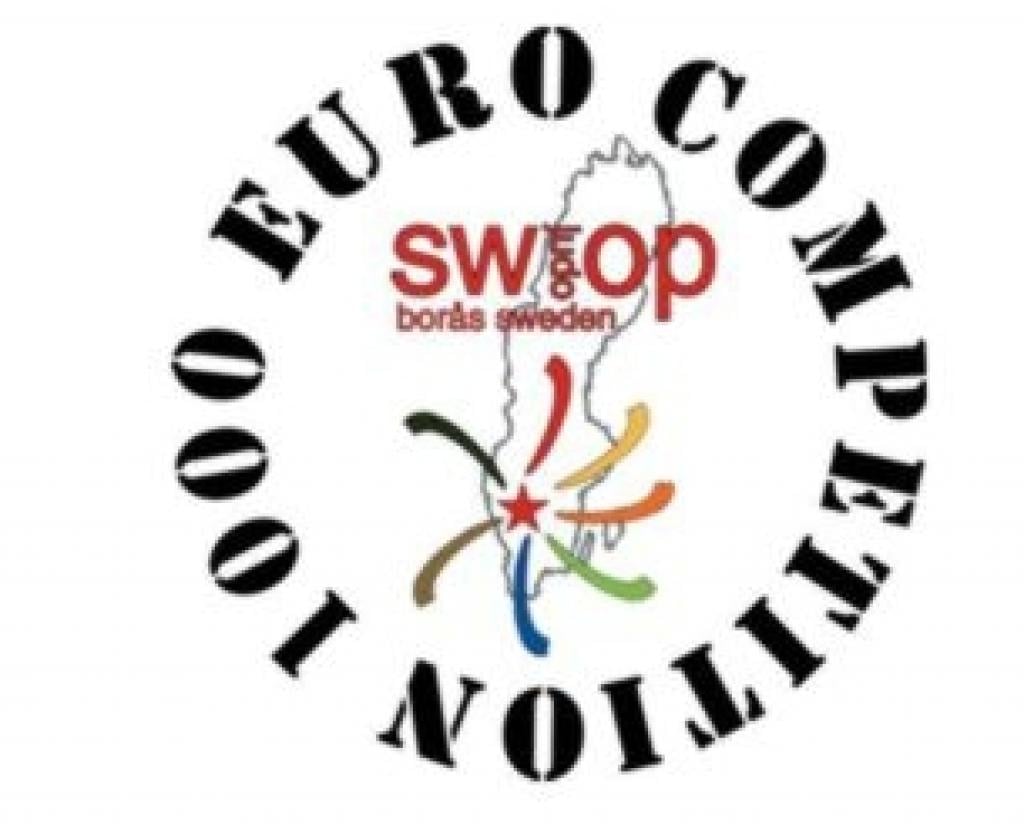 The German women however collected most of the medals: Martyna Trajdos (U63kg) who won the German final against Svea Schwaebe. Szaundra Diedrich won the second German final against Melanie Gerber U70kg. Jana Stucke was able to defeat Dutch Jennifer Kuijpers U78kg. Sara Alvarez hit back with a good gold medal in Boras after she suffered a long injury at the World Junior Championships in 2009. This year in Celje she was able to win bronze, but this was her first important gold medal again. Alvarez is still 20 years young and one of the promising and needed talents of Spain.

Agata Perenc won gold for Poland U57kg defeating Shareen Richardson (NED). This year in Celje she lost the final of the European Cup.