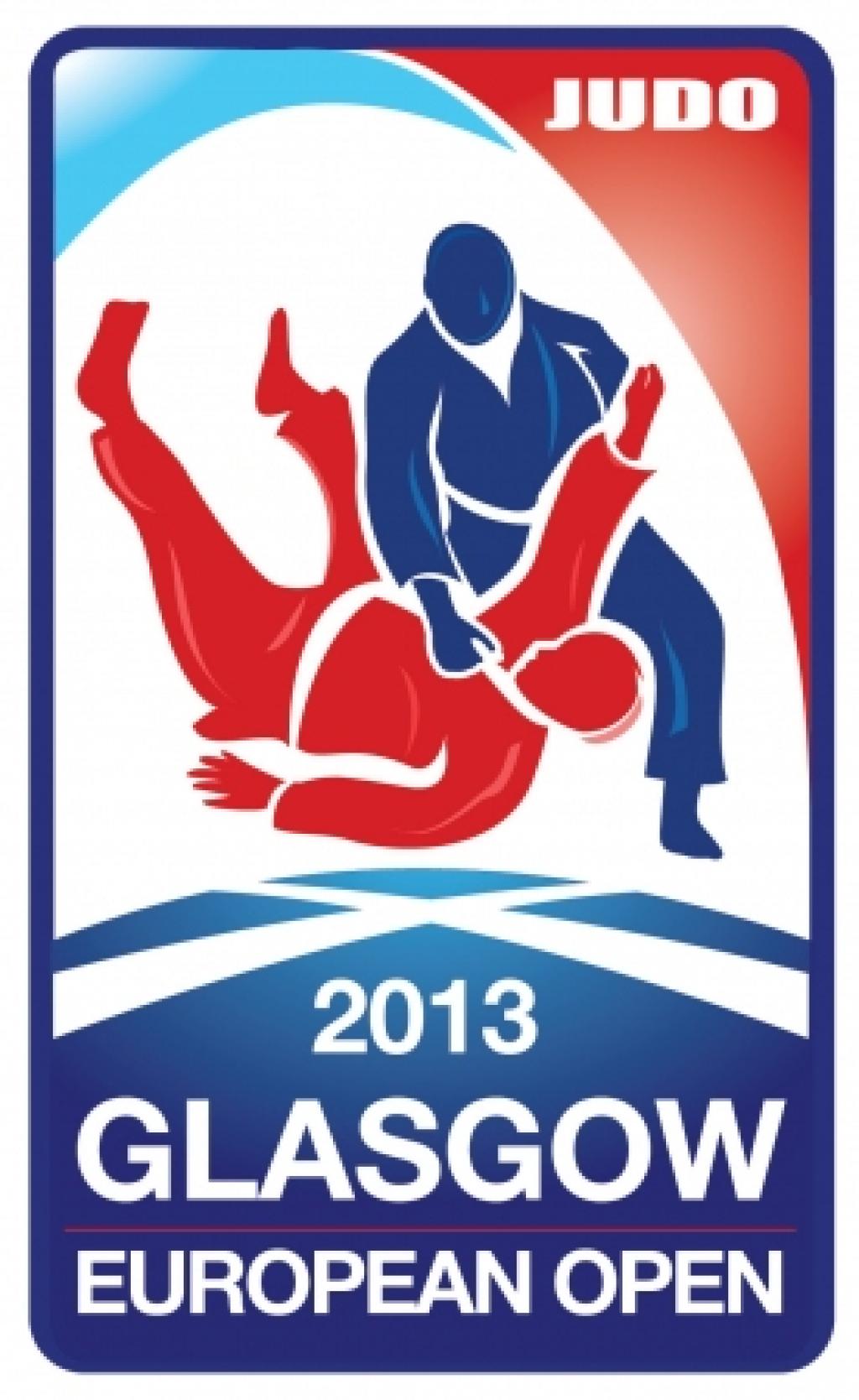 British Judo and the European Judo Union are ready to host the European Open for Men this weekend at the Emirates Arena in Glasgow – one of the biggest judo events for Scotland in recent history.

The action takes place over Saturday 19 and Sunday 20 October and will be one of the highlights of this year’s British Judo calendar. Overall, 90 athletes, representing 25 nations from Austria to Uruguay have confirmed their attendance and all will be looking to gain individual ranking points. Some of Great Britain’s best male judoka such as double world bronze medallist Euan Burton (-100kg), Miami Grand Prix winner Tom Reed (-81kg),San Salvador silver medallist Danny Williams (-73kg) and Samsun Grand Prix bronze medallist Chris Sherrington (+100kg), are set to battle against Europe’s top talent. The 2008 Olympic silver medallist and former European Champion Ludwig Paischer (-60kg) of Austria who was beaten by Ashley McKenzie to a European Championship bronze has also confirmed his attendance. Former world bronze medallist Loic Korval (-66kg) could potentially face GB’s Colin Oates. The latter recently beat two-time world champion and double Olympic bronze medalist Rishod Sobirov of Uzbekistan as well as reigning Olympic Champion Lasha Shavdatuashvili of Georgia. Jake Andrewartha, the current Oceanic Champion, who achieved bronze success in the IJF World Cup Apia, will fight in the +100kg category. He is one of eight Australians who have made the 10,000 mile journey from Australia to Glasgow. British Judo and the EJU look forward to welcoming all these athletes and their supporters to Scotland. Glasgow will be the home of British Judo’s major events for the next four years, with the return of the European Open, judo at the Commonwealth Games 2014 and the European Championships for Judo in 2015. Tune into the action at ippon.tv and follow it on the EJU and British Judo’s social media channels – Facebook and Twitter. Action begins at 11am CET live in our judo channel.