Going the distance pays off for Europeans 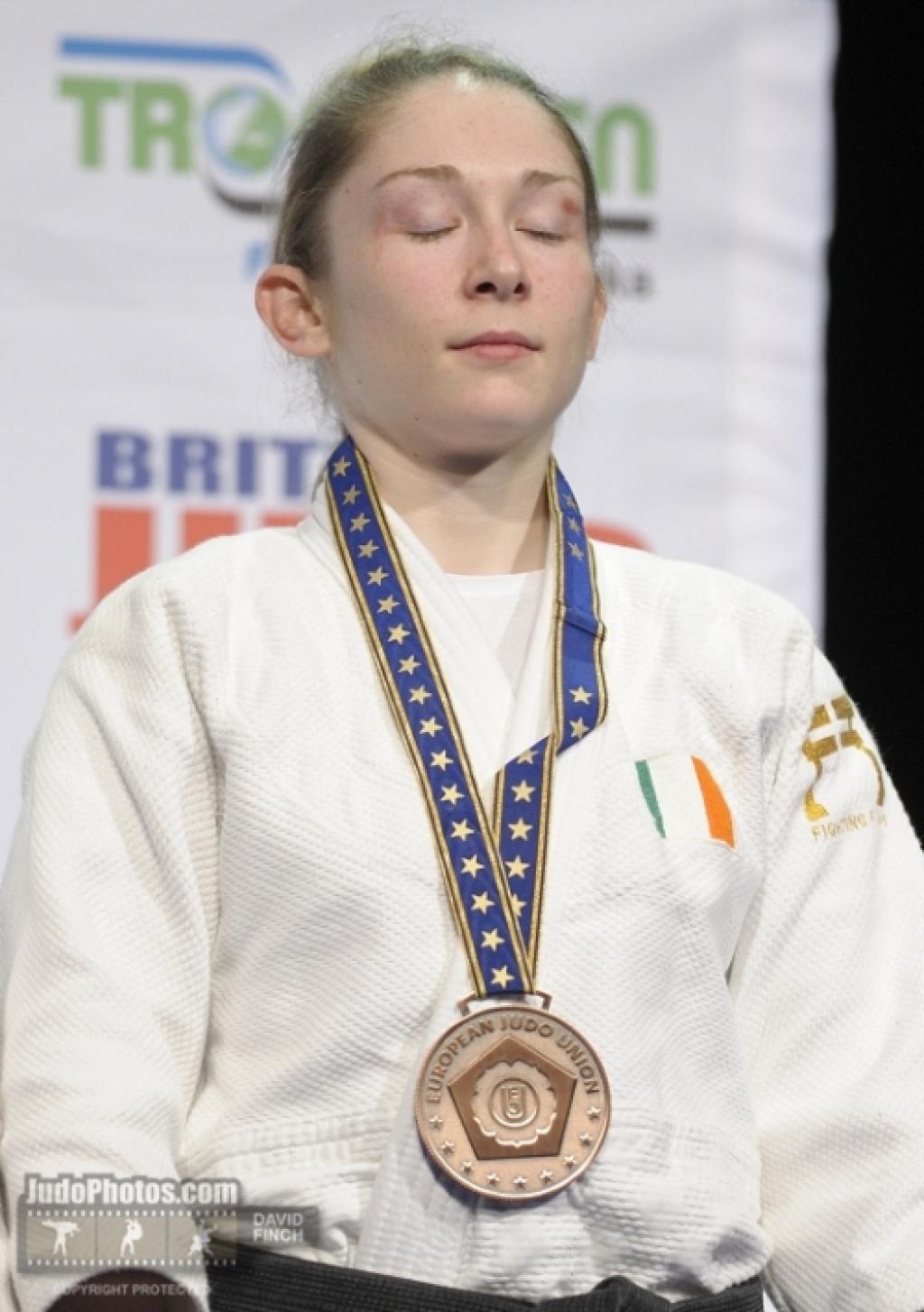 It was a successful visit for all seven of our European entrants. Evgeny Kudyakov (RUS) took bronze in the U60kg losing in the semi-final to Sergio Pessoa (CAN). There was a gold medal in the U66kg for Kamal Khan-Magomedov (RUS) who turned the tables on the Canadians by beating Sasha Mehmedovic (CAN).

Two countries shared the four medals on offer in the U73kg. But it was the unfancied Martin Nietlispach (SUI), ranked a lowly 124, who upset the form book by beating both the No.1 seed (Nick Delpopolo) and the No.2 seed (Michael Eldred), both from the USA, leaving team mate David Papaux (SUI) to take the remaining bronze.
Russia took it’s second gold medal of the tournament when Mikhail Kazydub (RUS) beat Antoine Valois-Fortier (CAN) by waza-ari in the final. There was also a bronze medal for Marian Benkoczky (SVK).

Only one European woman had made the journey to Apia, but it proved well worth the effort for Lisa Kearney (IRL). In the U48kg Kearney, who is currently studying at Heriot Watt University in Edinburgh, Scotland, took advantage of a small field winning both her matches to take her first world cup gold medal. Kearney now moves from 30th position on the IJF World Ranking List to 21st (but 13th when one takes into consideration actual qualifiers). “We are thinking very carefully about where is best for Lisa to compete”, said Ciaran Ward, Kearney’s coach. It’s not certain yet whether Kearney will compete next week when the action moves to Abu Dhabi for the Grand Prix. The distance to travel may not be as great but the competition will surely be stronger.