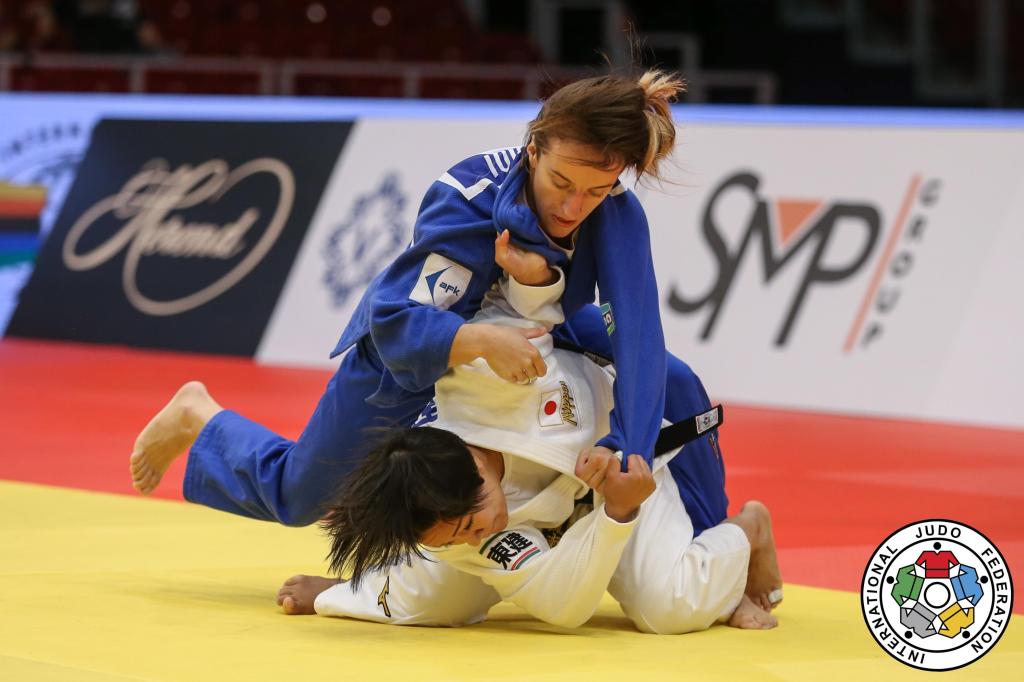 With the wealth of Olympic and world title holders on show, it should come as little surprise that taking the top prize was an extremely difficult task on day one of the Budapest Grand Prix. In the -48kg category it was number two seed Distria KRASNIQI (KOS) leading the charge for the Europeans. Home interest for Hungarian fans centred on 2012 Olympic bronze medallist CSERNOVICZKI (HUN) whilst Julia FIGUEROA (ESP) and Maryna CHERNIAK (UKR) made up the strongest of the European challengers. But in the presence of TONAKI Funa (JPN) world number one, Krasniqi had to settle for silver whilst for the bronze medals Figueroa defeated her team mate Laura MARTINEZ (ESP) and Cherniak dashed the hopes of the home crowd by defeating Csernoviczki.

In the -52kg category current Olympic Champion Majlinda KELMENDI (KOS) was looking to continue with the fine form she had shown in winning the European Games a month earlier. Kelmendi came into the competition seeded number one but lost in the semi-final to MAEDA ChIshima (JPN). Perhaps a bigger disappointment for Kelmendi was her subsequent loss in the bronze medal contest to Ana PEREZ BOX (ESP). It’s beginning to look as though Budapest is not a happy hunting ground as prior to today’s loss, the last time that Kelmendi failed to reach the podium was in the 2017 world championships held here in Budapest. Fabienne KOCHER (SUI) turned in a fine performance to finish runner up to Maeda whilst Andrea CHITU (ROM) collected a bronze medal when she defeated Eluidis VALENTIM (BRA) 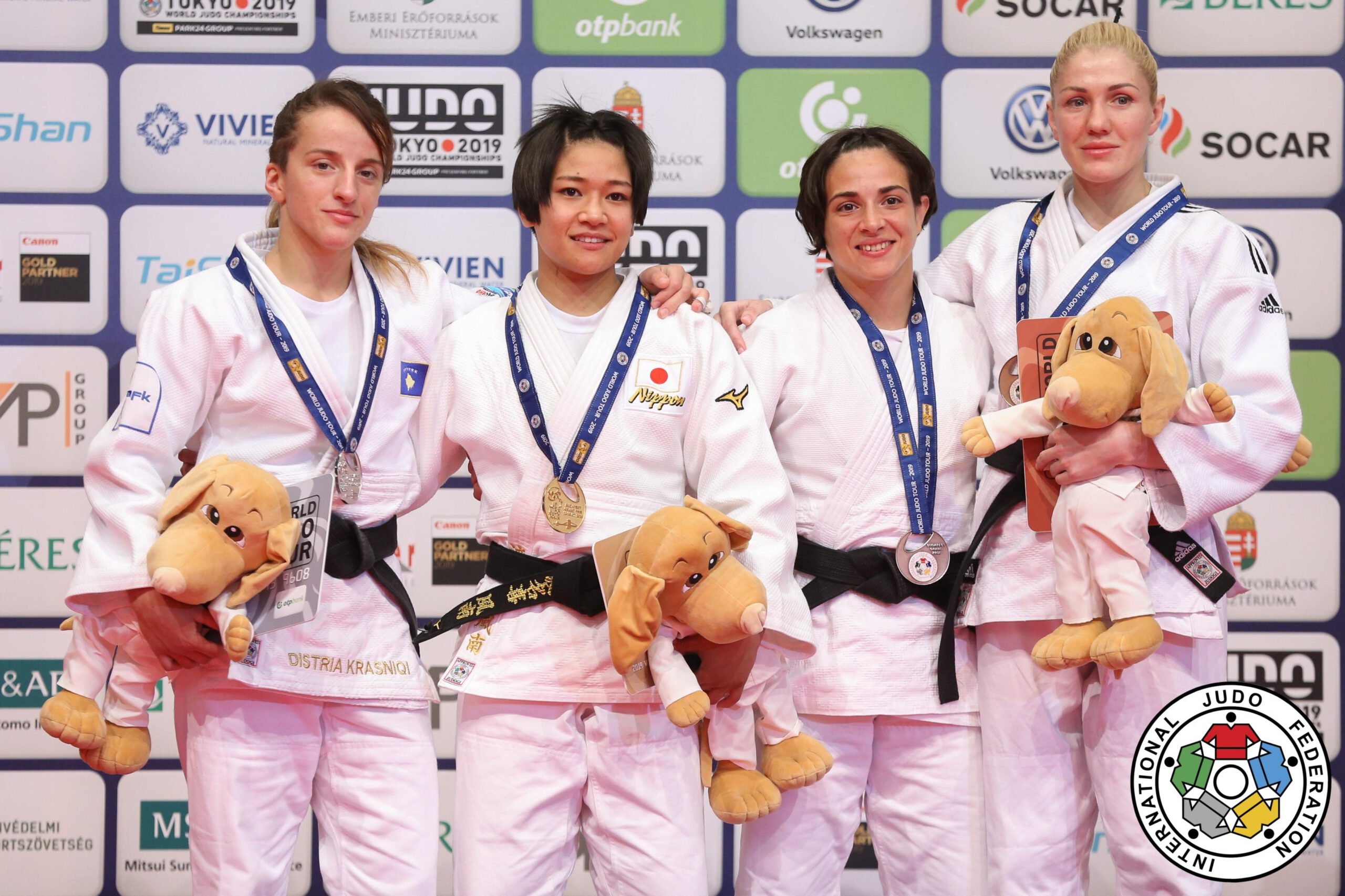 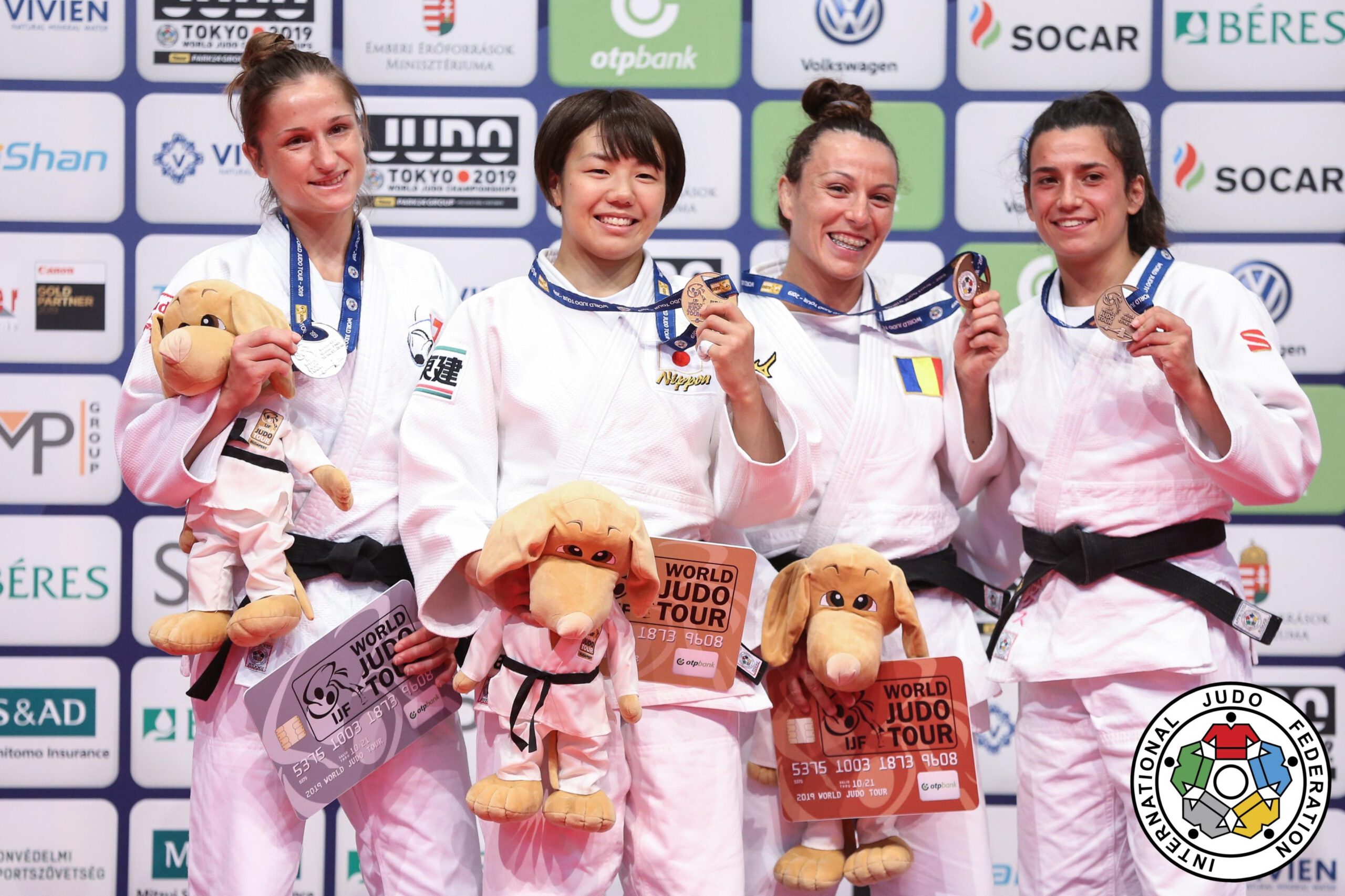 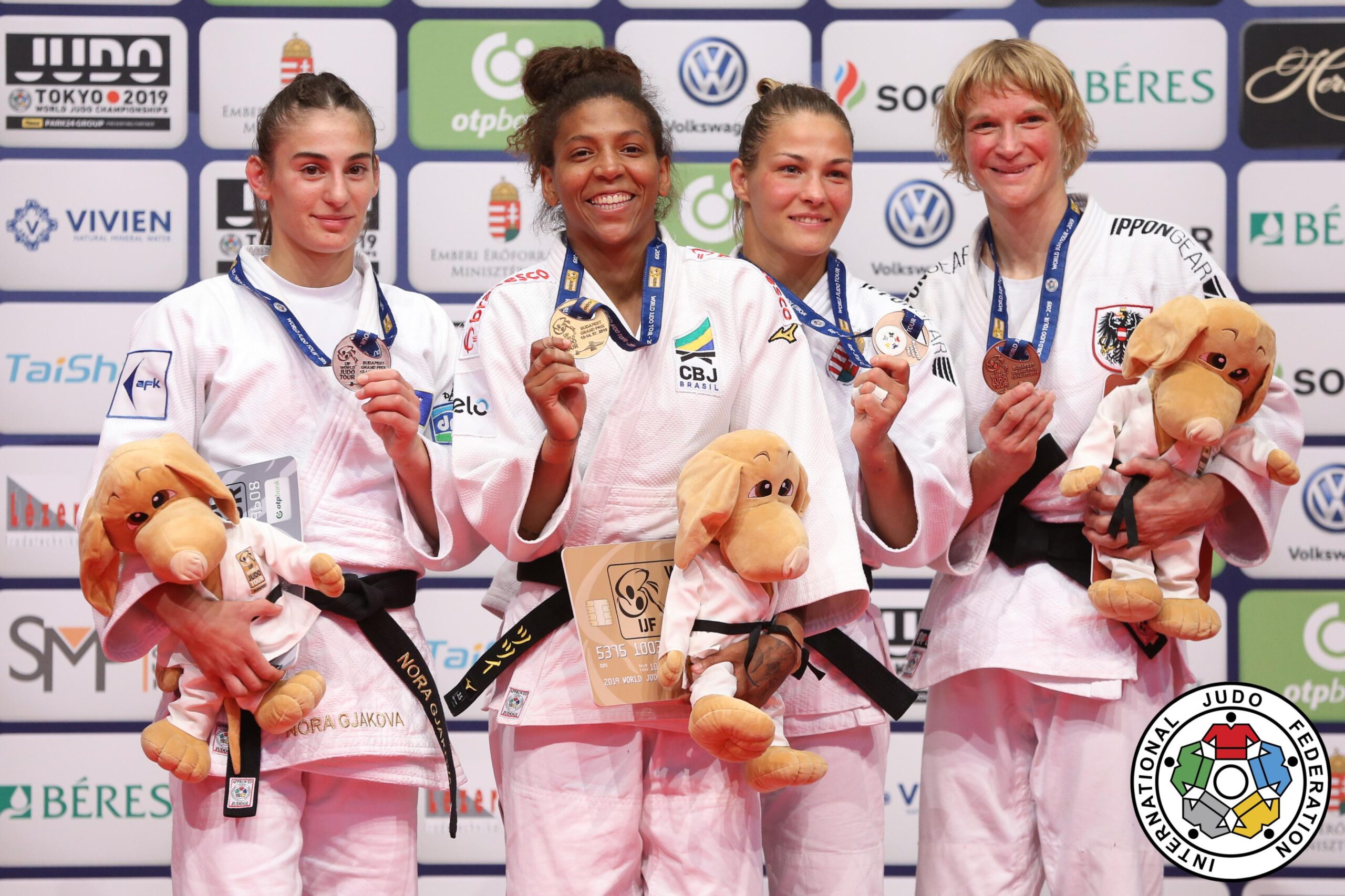 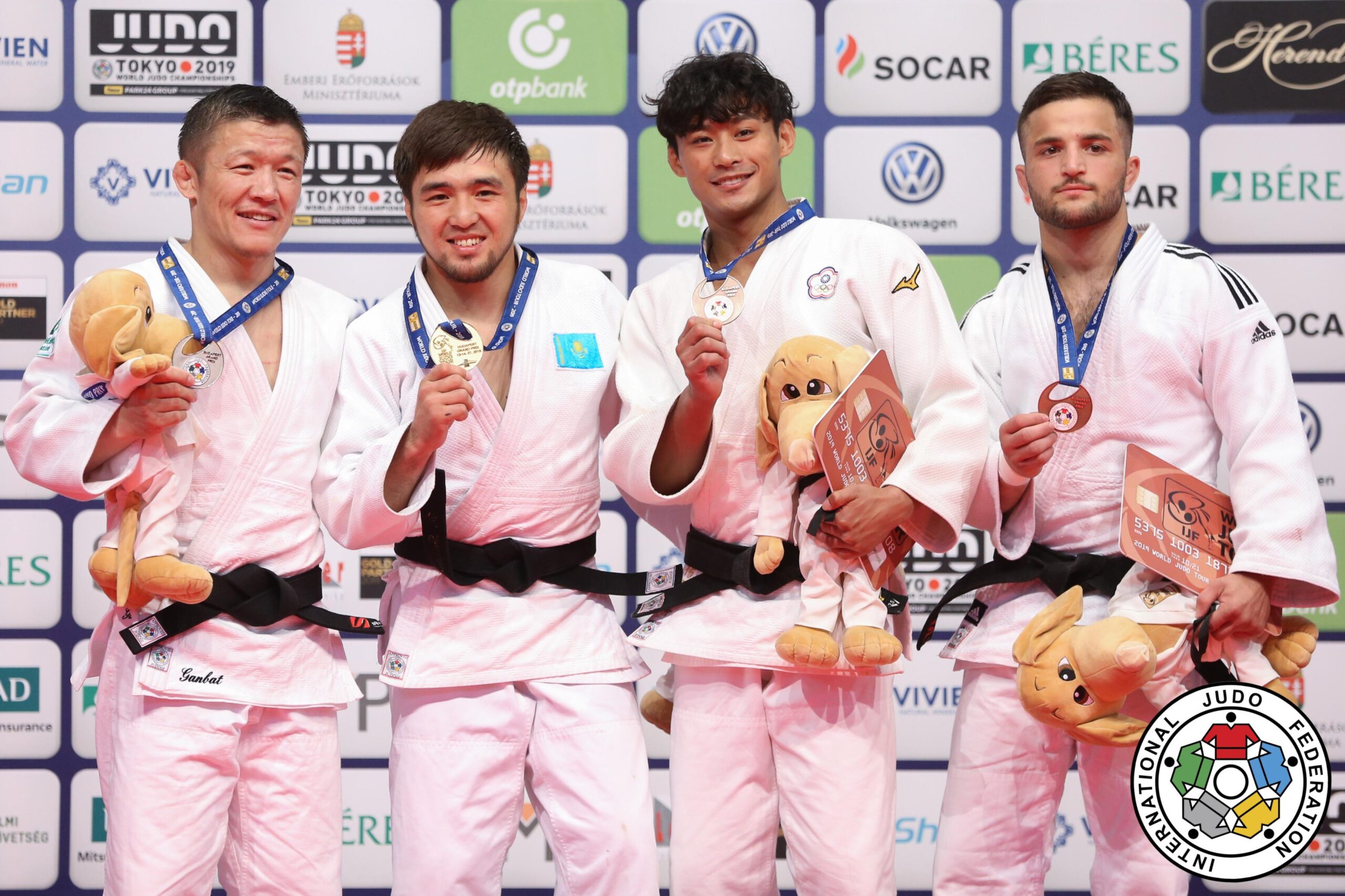 In the -66kg category It was Mikhail PULIAEV (RUS) who collected Europe’s only medal in the category when in the bronze medal match he defeated Alberto GAITERO MARTIN (ESP). The gold medal went to GANBOLD Kherlen (MGL) when in the final he defeated Yeldos ZHUMAKANOV (KAZ).

In the -57kg category Nora GJAKOVA (KOS) was simply outclassed in the final by current Olympic champion Rafaela SILVA (BRA). There were bronze medals for Sabrina FILZMOSER (AUT) and, bringing the biggest cheer from the crowd for the day was the bronze medal winning performance of home crowd darling KARAKAS Hedvig (HUN).