GOLDEN DEBUT OF RUSSIA IN COIMBRA 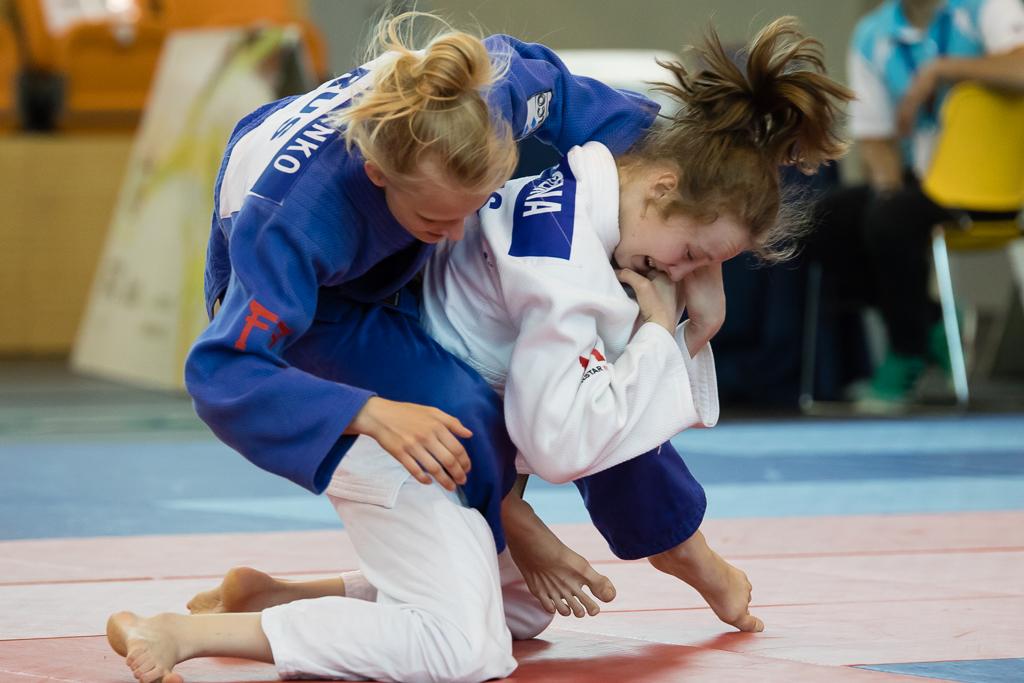 24 national teams travelled to Portugal to compete at the Cadet European Judo Cup held in Coimbra. Amongst them, participating for the first time in the history of the event, was the Russian squad which ended up dominating the competition.

Crossing the entire continent paid off – in total, young cadets from east claimed 4 gold, 7 silver and 4 bronze medals. “We like the place and the organisation is good. It’s very far for us to come here – we have to take two planes! But the competition with its many competitors from many countries is a good opportunity to meet athletes from countries that we usually don’t meet” said coach Flora Mkhitaryan.

Portugal finished day one of the competition with a bronze medal won by João Fernando in the under 66kg. Young local from Coimbra charmed the crowd with his performance, that was a perfect ending of otherwise rainy day. “I’m very satisfied with this result. This is my first medal and to win it here, in my hometown, makes it even more special. Competing home is amazing. I could feel the support of the crowd, they were all cheering for me”, said a thrilled Fernando.