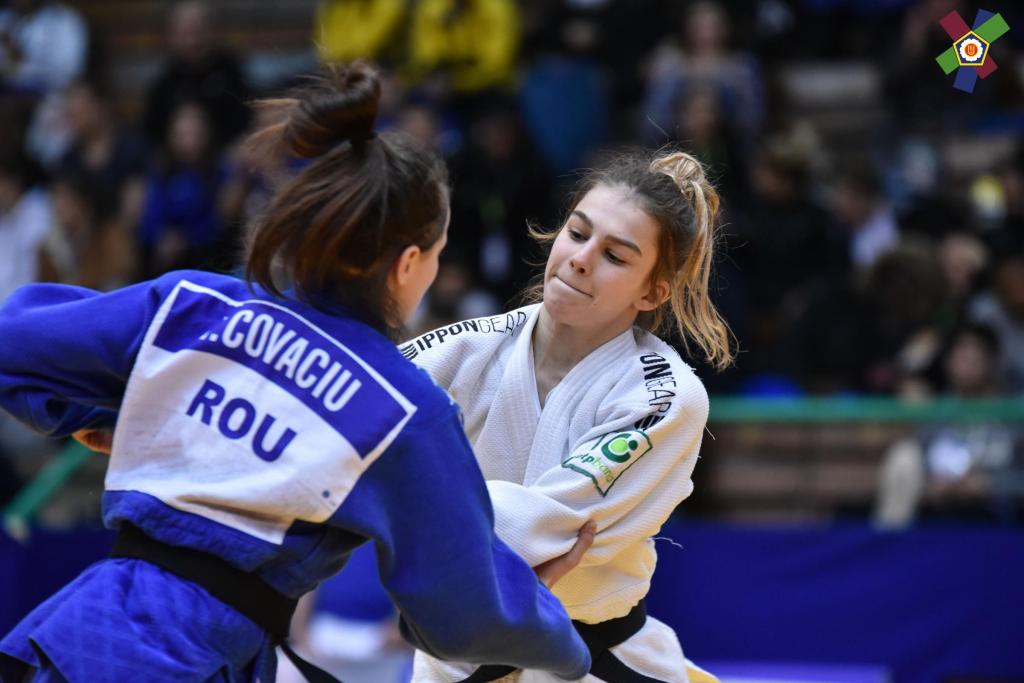 Over 700 cadet athletes from 34 nations competed in an attempt to achieve glory in the Cadet European Judo Cup in Zagreb, Croatia, on the 9th and 10th of March.

Though the Croatian team did not top the medal table, Ana Viktorija PULJIZ managed to take a gold medal in the -48kg category. PULJIZ took both the European Cadet and Junior Championship silver last year and continues to show her strength, each of her contests won by ippon.

Three out of her five contests were completed within the first minute however, she was taken in to golden score by the 2018 Cadet European Champion Erza MUMINOVIQ (KOS). The pair have fought on multiple occasions, and it appears PULJIZ has managed to overcome this challenge, though the contests remain extremely difficult as both are at such a high level.

Hungary were the most successful nation over the course of the weekend, with a total of six medals, an astounding three golds in the collection from the male athletes.

On the second day, the -81kg category saw SAFRANY Peter (HUN) storm past his opponents for his well earned gold medal. SAFRANY did not see the full four minutes of any of his contests, coming up against Tymur VALIEIEV (UKR) who took a silver in the Cadet European Cup in Gyor, in the semi final.

There is a strong, talented group developing in Hungary as the results show, though the Italian team accrued a greater total of medals, success lying heavily with the female athletes.

The next European Judo Cup will take place in Tula, Russia on the 30th and 31st of March 2019.