Goldrush for Great Britain and Russia in Montevideo 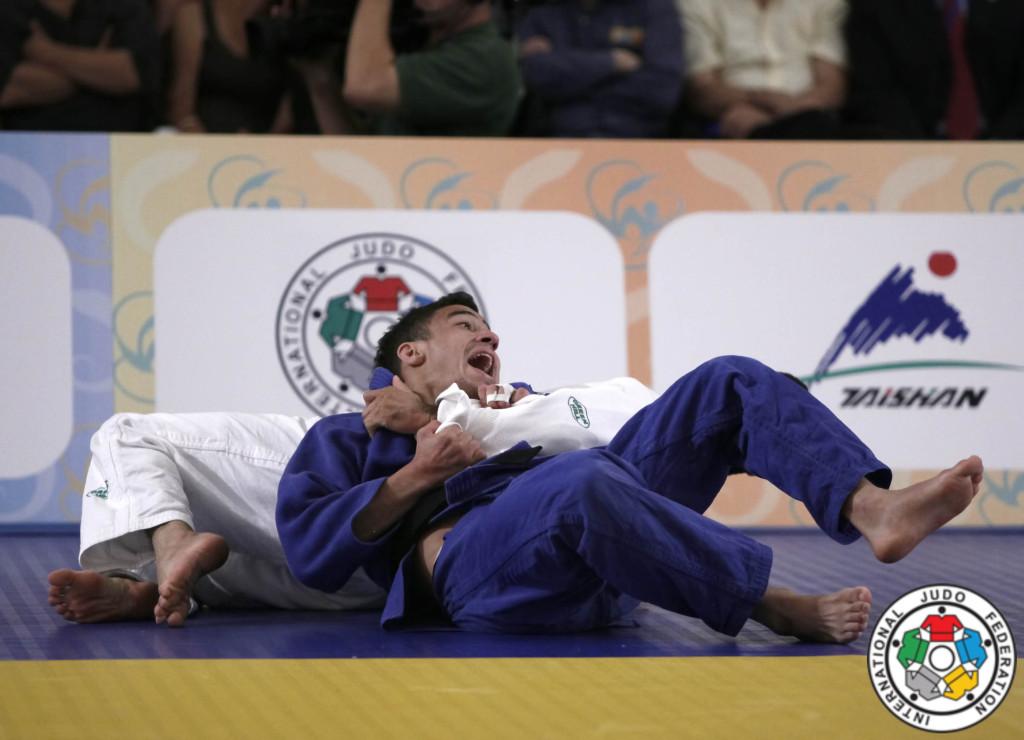 The British and Russian athletes both won 3 gold medals at the PanAm Open in Montevideo.