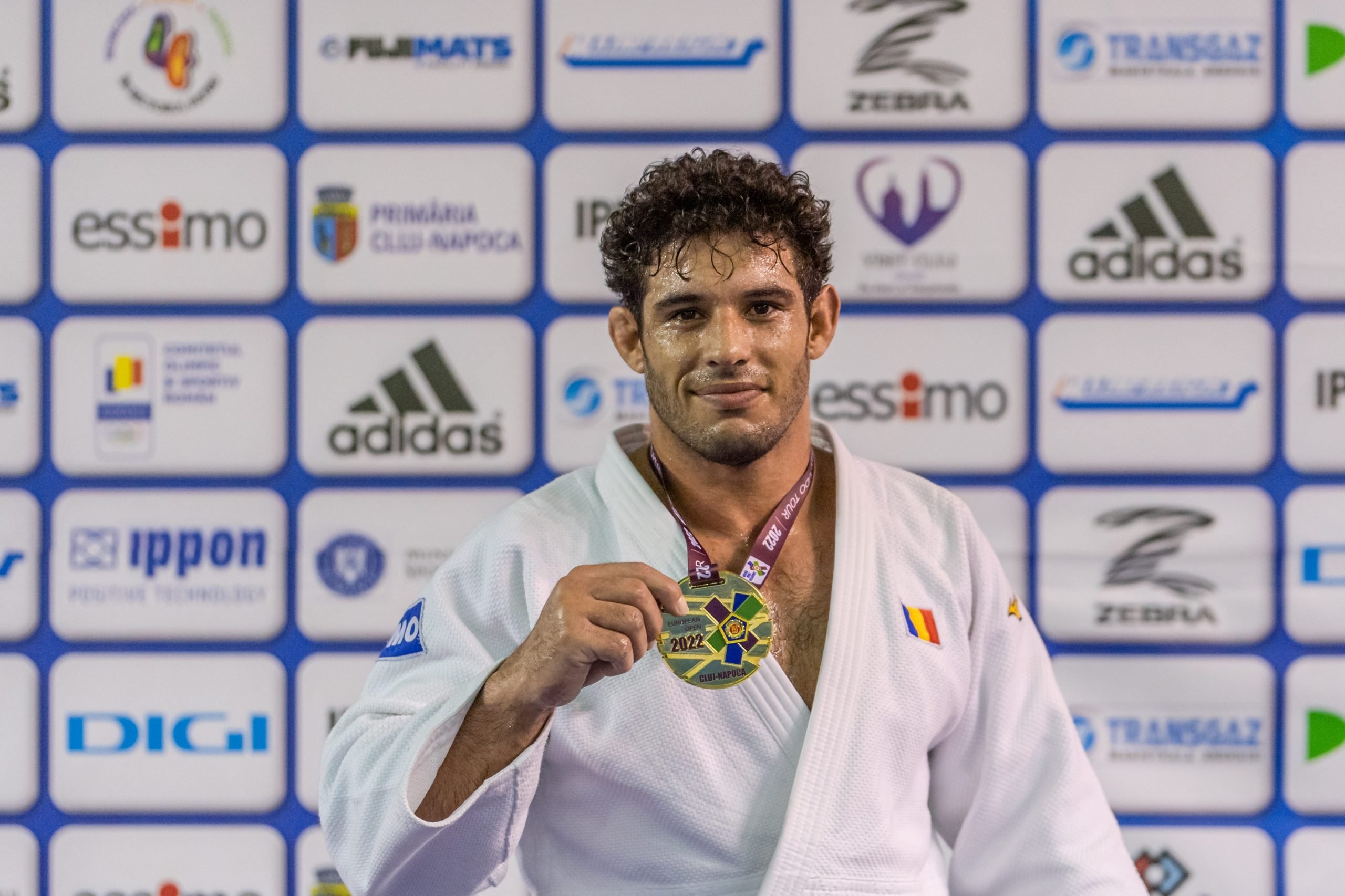 The -100kg category was stormed by Ashley GONZALEZ (ROU) who was a former representative of Cuba. His previous achievements are enviable to say the least and today he demonstrated that his past experience could put him ahead of the game.

For the home nation, there was already great excitement surrounding the final block in this weight category as they were treated to two all-Romanian semi-finals, a guaranteed gold and silver with a potential for two further bronze. In the end it was a single bronze, with the second going to Germany, nevertheless, each of their athletes had a strong day in Cluj-Napoca for the European Open.

I liked my competition so much, it felt like a training competition for the next events. I think it wasn’t a high level like Grand Prix or Grand Slam but this is really useful for me because I’m just starting back, and this will help me in future competitions.

My goal is to keep training, and that I like it and I enjoy it so much. Also to try and keep taking medals and victories.

Gonzalez, since arriving back on the IJF tour in the -100kg category, secured a silver medal in the Paris Grand Slam. We are all well aware of his capabilities, with Olympic silver and world title to his name, albeit in the -90kg category. Like many, he has found a new challenge by switching and is now in preparations for future higher level tournaments on the IJF tour including the Zagreb Grand Prix in two weeks, and so far it’s looking good for the 32 year-old.

In the end the home nation stood in second place in the medal table, just under Azerbaijan who have been displaying their strength across all ages as of recent. Romania were then followed by Turkey and Great Britain to finish off this great event in Cluj-Napoca.