GRAND SLAM MARVEL VIERU TO CHANGE HIS LUCK IN MINSK 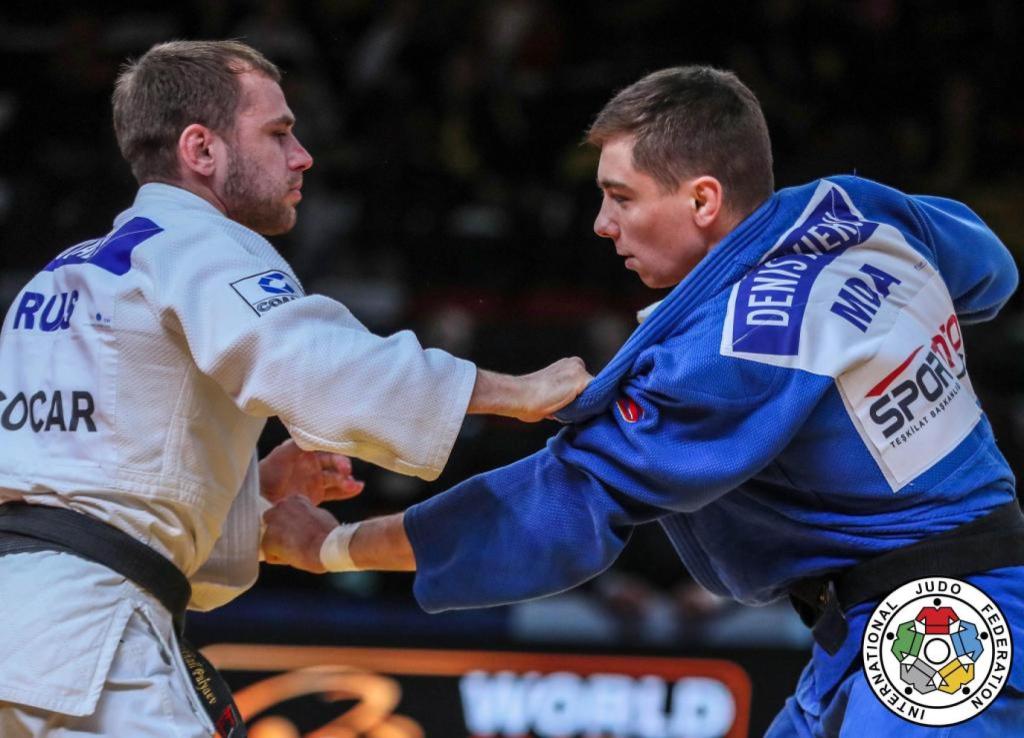 Amandine BUCHARD (FRA) leads the charge in the French women’s team, with three of the athletes standing in the #1 seed position. Following an emotional World Championships and taking a hard fought bronze medal, the -52kg judoka has made it clear she is to retain status, claiming all important gold medals in the Marrakech Grand Prix and Baku Grand Slam this year in preparation.

Charline VAN SNICK (BEL) is the #2 seed following BUCHARD. The Belgian athlete has multiple European titles under her belt in the -48kg category, as well as World and Olympic medals. As the European Games Champion in 2015, this is an opportunity for VAN SNICK to continue her success in a different weight category.

This weight category looks to be exceedingly difficult, an array of World and Olympic medallists waiting in the ranks. Majlinda KELMENDI (KOS) matches BUCHARD’s results this year, a gold in both the Tel Aviv Grand Prix and Dusseldorf Grand Slam.

The list of seeded athletes also includes European bronze medallists, Ana PEREZ BOX (ESP) and Evelyne TSCHOPP (SUI) as well as Olympic silver medallist, Odette GUIFFRIDA (ITA). Though Andreea CHITU (ROU) is not within the ranking, she holds the European Games title from 2015 and so has the opportunity to retain this.

Vazha MARGVELASHVILI (GEO) is the number one seed in the -66kg category, and also ranked #1 in the WRL.

The 2016 U23 European Champion Denis VIERU (MDA) was unable to replicate his Tel Aviv luck in last years European Championships, however has really proved himself as one of the best in 2019. Wowing the crowds in both the Paris and Baku Grand Slams, his effortless style makes him a threat in this lightweight category. VIERU managed to steal the show in Paris, beating MARGVELASHVILI in the final to take his first Grand Slam gold and would make for an astounding European Championships final in Minsk.

Another judoka on the rise in the senior ranks is Manuel LOMBARDO (ITA). EJU Junior Male Player of the Year was on a roll, taking the Junior European, World U21 and Tel Aviv Grand Prix title all within a few months. The young Italian narrowly missed out on bronze medals in the Paris and Dusseldorf Grand Slams, losing out to Baruch SHMAILOV (ISR) and Yakub SHAMILOV (RUS) but will be striving for that senior European medal.